Sian O’Callaghan’s young and promising life was tragically cut short in March 2011 as she walked back home from a club. The ensuing investigation brought not one but two murders to the fore, making for a chilling story. Investigation Discovery’s ‘See No Evil: Watch Me Disappear’ reveals how the authorities used surveillance footage and forensic evidence to capture Sian’s killer. So, let’s find out what happened then, shall we?

How Did Sian O’Callaghan Die?

Sian Emma O’Callaghan was born in Wiltshire, England, in June 1988. At the time of her disappearance, Sian worked as an office administrator and lived in Swindon with her boyfriend, Kevin Reape. The 22-year-old was out with friends one night in March 2011 when tragedy struck. She was last seen alive leaving a nightclub in Swindon, Wiltshire, at around 2:50 AM on March 19, 2011. She was reported missing by Kevin a few hours later.

About five days later, the authorities found Sian’s body by the side of a road in Oxfordshire, England. Her body was face down and naked from the waist to her ankles. There was blunt force trauma to the back of Sian’s head and face. Apart from compressions on her neck, she also had stab wounds to the head and neck. The authorities would go on to find extensive physical evidence that connected the killer to Sian.

Sian had left the club to walk the short distance back home at the time. Kevin later texted her at around 3:24 AM on March 19. But cell phone data analysis showed Sian’s phone was in the Savernake Forest near Marlborough, England, about 12 miles away from the club. The authorities believed that the distance could have only been covered through a vehicle in that short period of time. Through investigation, the police made significant headway and began looking for a taxi cab seen in the area and recorded by surveillance cameras.

The authorities were eventually led to Christopher Halliwell, then a 47-year-old taxi driver. He was arrested at a supermarket, and his car matched the description of the vehicle the police were looking for. After initially denying knowing anything about the murder, Christopher eventually led the authorities to her body after hours of interrogation. Furthermore, forensic evidence tied him to the murder, sealing his fate.

Christopher admitted to driving around Swindon looking for a victim and picked Sian up. After turning off the radio inside his car, he drove Sian to the forest. Christopher confessed to sexually assaulting and stabbing the 22-year-old. After that, he tried to remove the evidence by burning his seat cover and cleaning his car. However, Sian’s blood was found in the vehicle, and Christopher’s DNA was found on her left breast. Before his arrest, Christopher was placed under surveillance, and during that time, he went to the forest four times and had moved the body to where it was finally found.

In another twist, Christopher admitted to a second murder as well. At the time, he told authorities he kidnapped and killed a woman between 2003 and 2005 and led the police to her body in Gloucestershire, England. The remains were identified as belonging to Becky Godden-Edwards, a sex worker. Christopher had met her in January 2003 while working as a taxi driver. He strangled her to death and buried the body after having sex with her.

Where is Christopher Halliwell Now?

Initially, Christopher was arrested for Sian and Becky’s murders. However, he was not charged for the latter’s murder. A judge ruled that the detective investigating the case didn’t read Christopher his rights or let him have a lawyer. As a result, his confession was deemed inadmissible. Christopher pled guilty to Sian’s murder and was sentenced to 25 years to life in October 2012. 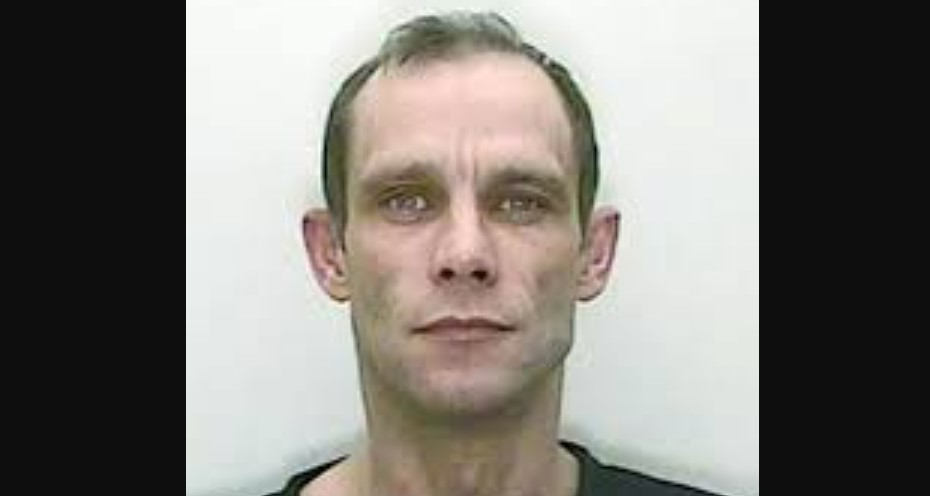 About four years later, in September 2016, he was tried and found guilty of Becky’s murder. Christopher was then handed down a whole-life sentence, meaning he isn’t eligible for parole. The authorities considered the possibility that Christopher killed others. In the pond where he dumped Sian’s shoes, they found several items that appeared to be pieces of clothing. Christopher also showed an interest in hardcore pornography like child abuse and bestiality. A report from 2019 stated that he was incarcerated at HM Prison Long Lartin in Worcestershire, England.