It is Confirmed. Martin Scorsese’s ‘Silence’ Will Release in December this Year. 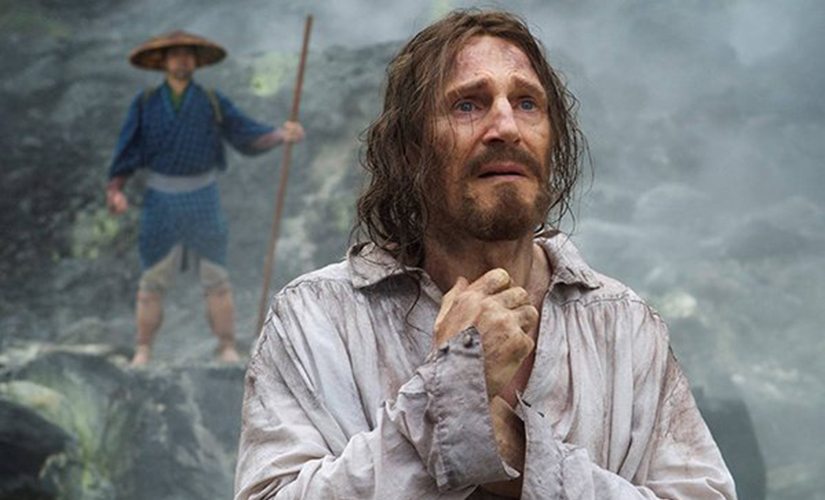 After Chris Beachum of Gold Derby learnt from Paramount that the Martin Scorsese film Silence will indeed be released this December and is in the Oscar race, Variety is confirming that the actual release date of the film will be 23rd December.

There had been concerns that the film might not be ready in time or that Paramount with a wealth of Oscar contenders might bump the film to next year but no it is coming to us this year. This will shake up any predictors of the Oscar race who had not included the film about 17th century Jesuits.

Five of the last six Scorsese films have been in the race for Best Picture and Best Director, with The Departed (2006) winning both, finally bringing the filmmaker that elusive Academy Award. There is no reason to think he cannot win a second, even a third.

Long a passion project of the gifted director, Silence is said to be three hours long, and a work of art. The film stars Andrew Garfield, Liam Neeson and Adam Driver.

Even more reason to be excited about the coming fall season.