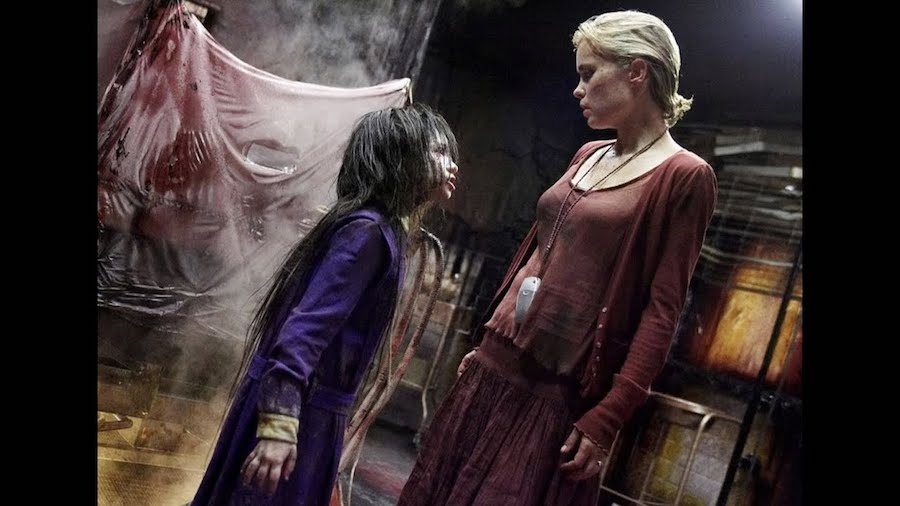 ‘Silent Hill’ is a horror drama that follows the story of a woman who wants to find out the reason behind the nightmares of her adopted daughter. The film is based on a video game franchise of the same name and adopts the atmosphere of the game to accentuate the horror side of the story. It works on multiple levels where the monsters appear in surprising forms and ends on an unsettling note that will not leave your mind for a long time. Here’s what it means. SPOILERS AHEAD

Rose and Chris Da Silva’s adopted daughter, Sharon, has recurrent nightmares about a ghost town. She sleepwalks and repeats the name of “Silent Hill”. When her condition keeps getting worse, Rose decides to take Sharon to Silent Hill, West Virginia, to get to the root of the problem. Chris, who wants Sharon to get professional help, is left behind. On the way, Sharon and Rose are intercepted by a police officer, Sybil, and they make a dash for it when they find the road to Silent Hill. However, a girl appears out of nowhere in their path and they suffer a crash. When Rose wakes up, she finds herself on the periphery of Silent Hill and Sharon is nowhere to be seen.

What is Silent Hill? 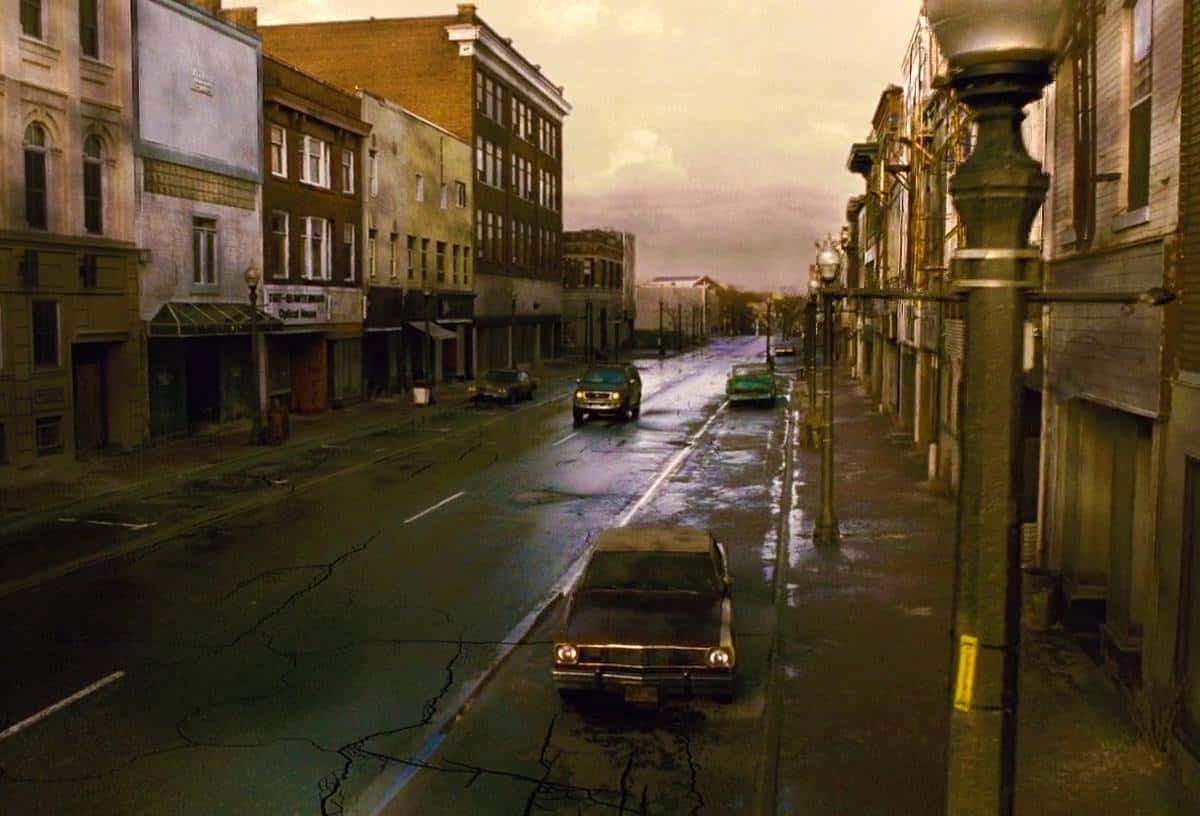 The foggy, ashen atmosphere of Silent Hill lends it the creepy feel that any horror story would benefit from. As Rose starts exploring the town, it appears to her in different forms. And later, when Chris arrives there with Officer Gucci, a completely different side of it is presented to the audience. Here’s what is actually happening in the town.

There are three sides to Silent Hill. The first is the real town set in the real world, visited by Chris and Gucci. This is the form in which the rest of the world remembers the town. The second form is the one in which Rose and Sybil find it. The foggy town is actually in another dimension that doesn’t belong to the real world. And the third side is the dark side of the town, which brings with it the most horrific monsters in the cover of the night. The real side of the town doesn’t have anything to do with what is happening to Rose and Sharon because they are not present there anymore. It does, somehow, connect to the foggy side, which is why Chris can feel Rose even though he is not in the same dimension.

As for the other two dimensions, to understand their existence we have to dive into the history of the town. Back in the sixties, Silent Hill was a small town under the influence of a religious cult. Christabella was its head, and she had a thing for burning people. Fire was considered a method of purification. Christabella’s sister Dahlia had an illegitimate child, named Alessa, and because no one knew who her father was, she was treated as an abomination by everyone. The religious twist was brought into the accusation and she was deemed a witch. One day, trying to escape her bullies, Alessa found herself alone in the school toilet, where she was raped by the janitor. This further increased the stigma around her and she was deemed too impure to continue things. Dahila caved under the pressure of her sister and the cult and allowed them to exorcise her daughter but then realized that she had made a mistake. She contacted the police, but it was too late. 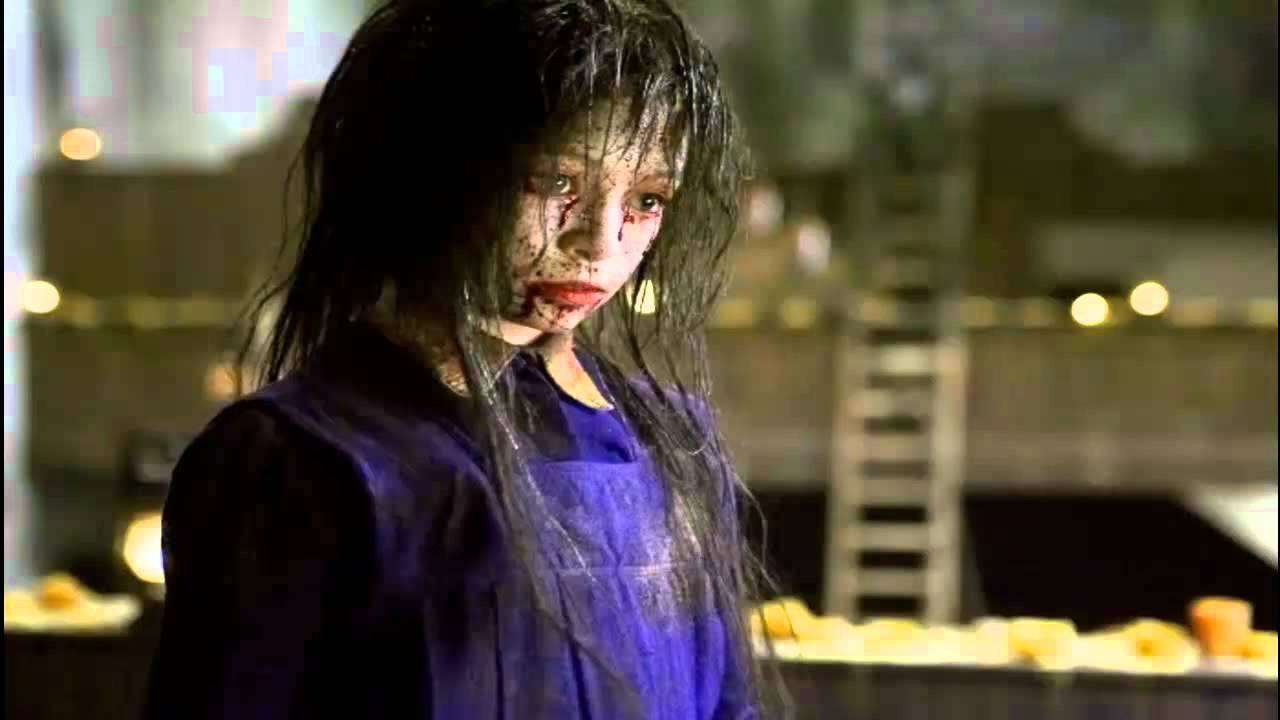 Damning her as a witch, the cult roasted Alessa over a huge fire. In the middle of it, the structure that she was bound on collapsed leading to an accident that started a fire in the church which eventually burnt the whole town to the ground. When the cops arrived, they were able to get Alessa out, but she had been injured beyond reprieve. In the time of her worst pain, the devil paid her a visit and promised to help her seek revenge should she let him inside her. Alessa agreed, and this led to the creation of additional entities in the form of Alessa. The devil took her form and cast out her remaining innocence as baby Sharon, who was left outside the church in a nearby town. Sharon was then adopted by Chris and Rose. Because she had been a part of Alessa, she had dreams about Silent Hill, which makes Rose take her back to that town.

The devil created the alternate foggy dimension where he and Alessa lived, along with all the cult members who had done her wrong. The cult members didn’t understand what had happened and they barricaded themselves inside the church, believing the apocalypse had claimed the rest of the world. While driving Chris to Silent Hill, Gucci tells him about the townspeople whose bodies were never found after the town was evacuated due to the mine fire. It is because these people were not really dead, but they didn’t exist in the real world either. The same goes for Rose and Sybil, who ended up in the foggy dimension, never to be found again in the real world.

Considering all of this, one can say that the cult members, Rose, and Sybil are in limbo. They are neither dead nor really alive here, which also explains why, even after so many years, none of the cult members have aged a day. The foggy dimension is their purgatory, and the dark dimension is the hell that they are trying to escape by hiding away in the church where the devil can’t enter. The hell dimension is the manifestation of Alessa’s pain and torture which is what the devil inflicts on the cult members to exact her revenge. It when they are killed here that they meet their actual deaths. As to how Sybil and Rose entered the dimension when Chris couldn’t can be explained due to the presence of Sharon. The women made their way into the town with the girl and because she was wanted by the devil, Sybil and Rose fell into his trap as collateral.

Looking for Sharon, Rose comes face to face with the devil who tells her everything about what happened to Alessa. He hides away in her body to gain entrance to the church and honor the deal he had made with her. Rose enters the church just as the cult is about to burn Sharon, after doing the same to Sybil. Christabella stabs Rose and as blood pours out of her body, the devil escapes and wreaks havoc on everyone inside the church. Only Dahlia is spared because she is Alessa’s mother and the child didn’t want to hurt her.

Rose and Sharon wait out the storm, and Rose asks her daughter to keep her eyes closed. However, Sharon opens them, sees the devil Alessa smiling at her, and faints. When they wake up again, Rose and Sharon make their way out of the town, but the fog follows them everywhere. When they enter the house, Chris feels their presence, but because they are in different dimensions, they can’t see each other.

What this means is that Sharon has been taken over by the devil, and she and Rose never left the fog dimension. The reason they left Silent Hill is that the devil did not have anything to do there anymore. His work was done, he killed everyone for Alessa, but now it was time to move on. Because Sharon had been a part of Alessa, the deal between them still stands, which is why he was able to take over Sharon. Now, he has left Silent Hill to find somewhere he can wreak havoc. As for Rose, she is still stuck in limbo, neither alive nor dead, much like Dahlia. The devil won’t kill them because they were not to be the recipients of Alessa’s revenge. This means that he now waits for someone else to make a deal with him, so he can have another chance to create mayhem and massacre.