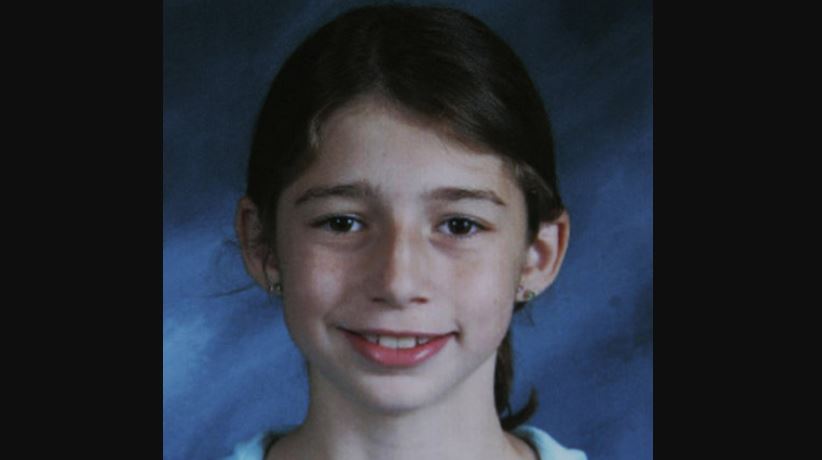 After two young girls were found shot to death on the side of a road, the residents of Weleetka, Oklahoma, were shocked to their core. But the murders remained unsolved until the disappearance of another woman brought forward a confession. Investigation Discovery’s ‘Murder Comes to Town: Last Week to Bad Creek’ delves into Skyla Whitaker and Taylor Placker’s tragic deaths and how the authorities were finally able to garner a conviction years later. So, if you’re wondering what happened in this case, we’ve got you covered.

How Did Skyla Whitaker and Taylor Placker Die?

Skyla, 11, and 13-year-old Taylor were described as the perfect pair of friends. The two were quite close to each other and spent a lot of time together. The girls were also part of the cheerleading squad at their school. On June 8, 2008, the two were sleeping over at Taylor’s house and decided to take a walk down the road during the afternoon, something they had done many times before. But this time around, Skyla and Taylor never came back.

Taylor’s grandparents started to get worried when they couldn’t reach her over her cellphone. Her grandfather went out to check on them, only to find their dead bodies in a ditch close to their home. Skyla was shot eight times and Taylor five times. The girls were riddled with bullets in their legs, torso, neck, and the base of the skull. A .40 caliber Glock pistol and a .22 caliber gun were used to shoot them, and the authorities collected shell casings near the crime scene.

The authorities initially believed that two killers were involved with the murders because different weapons were used. While multiple people were questioned and witnesses reported hearing gunshots, there weren’t a lot of leads to follow through. Eventually, the case went cold, leaving the family with many questions regarding the deaths of the girls. Then, in July 2011, the disappearance of a woman named Ashley Taylor brought about a huge break in the double homicide. 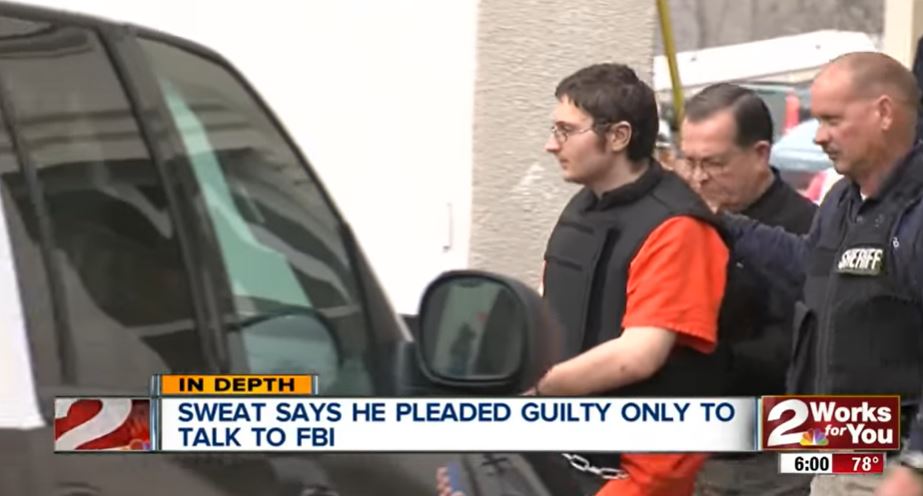 Ashley was engaged to Kevin Sweat, and the two took a trip to Louisiana to get married in July 2011. However, only Kevin returned. He initially told the police that the two argued, after which she asked to get out of the car they were traveling in. Kevin said that was the last time he saw Ashley. Then, Kevin admitted to telling her they weren’t going to get married, at which point he said that Ashley hit him. He then threw a knife at her, which she used to cut herself. Kevin told the authorities that he then slit her throat and pushed her into a lake in Henryetta, Oklahoma.

However, at Kevin’s father’s property, the authorities found human remains, women’s clothing, and eyeglasses believed to be Ashley’s in a burn pile. Furthermore, Kevin also made incriminating statements regarding Skyla and Taylor’s deaths to Ashley’s family. Later, in an interview with the authorities, Kevin stated that while he was driving through Okfuskee County, Oklahoma, he pulled over as “two monsters” approached him. Kevin claimed he panicked, took out the gun from his vehicle, and shot the “monsters.” He added that Ashley threatened to tell the police about Kevin killing the two girls if he ever left her.

Where is Kevin Sweat Now?

In April 2014, Kevin Sweat was ruled mentally competent when he admitted to killing Skyla and Taylor. After Kevin confessed, he waived his rights to a jury trial. In August the same year, Kevin pleaded guilty to the three murders. He claimed that he took the guilty plea to talk to the FBI about alleged crimes committed by the Oklahoma State Bureau of Investigation. 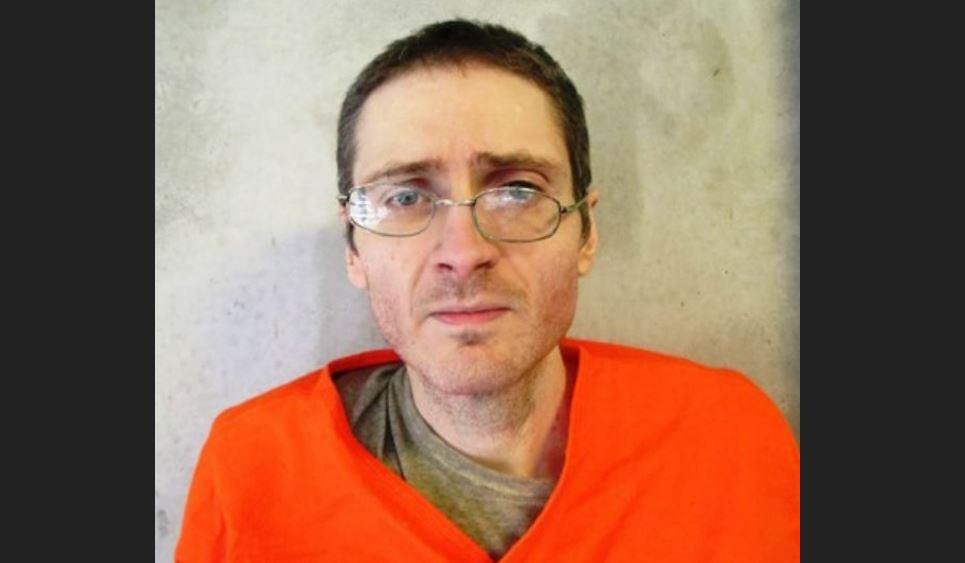 Later, Kevin tried to withdraw his guilty plea but was ultimately sentenced to three consecutive life sentences without the possibility of parole. The prosecution contended that Kevin killed the girls because he was angry with one of Taylor’s family members for selling drugs to his brother, who later died of an overdose. As per prison records, he remains incarcerated at the State Penitentiary in McAlester, Pittsburg County.