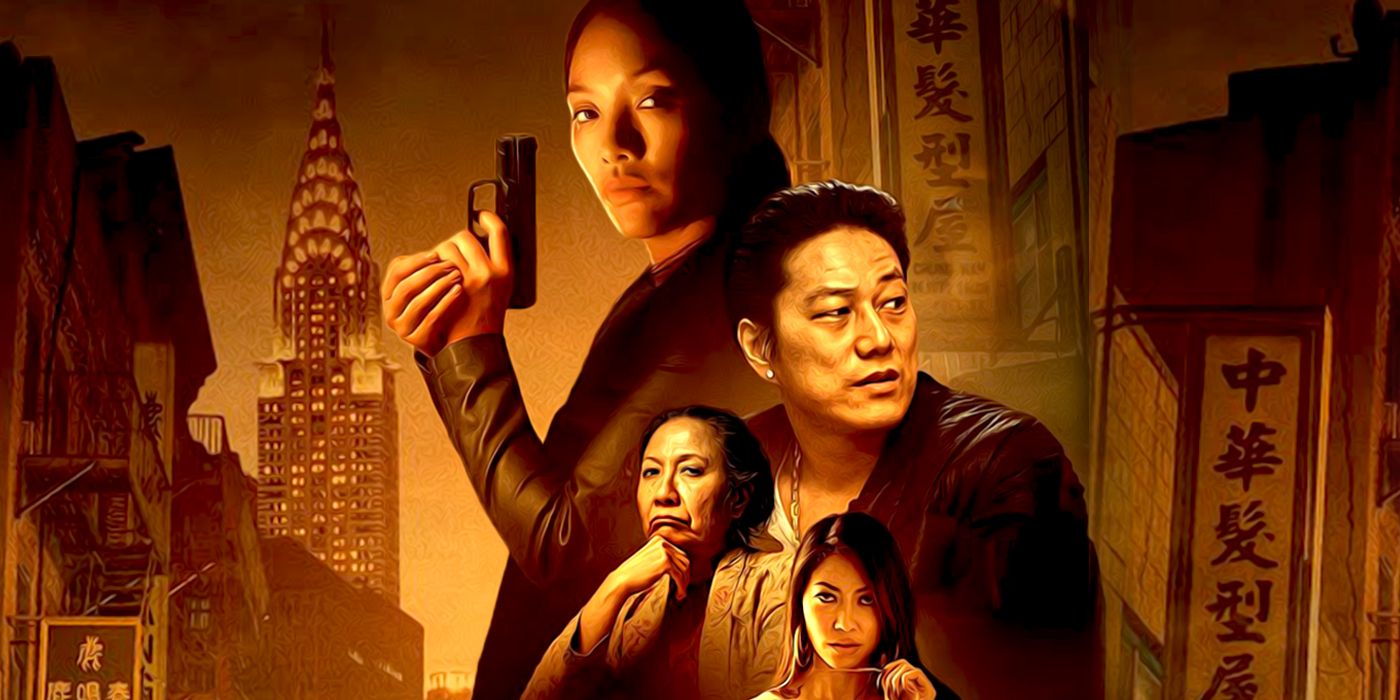 ‘Snakehead’ is a harrowing tale encompassing human trafficking and the dark underbelly of New York’s Chinatown. The story follows Sister Tse (Shuya Chang), who comes to America to find her daughter and meets Dai Mah (Jade Wu), the woman that runs the entire operation that illegally brought her here. Because of her tenacity and pragmatism, she quickly draws Dai Mah’s attention and subsequently begins working for her. While her effectiveness makes her a valuable asset for Dai Mah, it also earns Sister Tse the enmity of Dai Mah’s volatile son, Rambo (Sung Kang). Here is everything you need to know about the ending of ‘Snakehead.’ SPOILERS AHEAD.

The film’s title refers to the Chinese smugglers who bring undocumented immigrants to America for $50,000. People who generally take this route of immigration don’t have that much money. So, arrangements are made between the traffickers and the immigrants. If someone already has family in the US, the latter will have to pay for their loved ones to be released. If they don’t have any US-based relatives or the relatives aren’t affluent enough to pay the money, they have to work for Dai Mah until what they owe is paid. For women, this almost always means prostitution.

After she arrives, Sister Tse is placed in one of Dai Mah’s brothels in Chinatown. However, she beats up a customer after he physically abuses one of the girls there. She is then severely tortured, but that doesn’t kill her indomitable spirit. She turns the tables on the torturer and nearly kills him. Dai Mah appears and tells Sister Tse that she must work and pay the $50,000 she owes. Sister Tse responds by saying that while she will work for her, she doesn’t want to work as a sex worker, calling it weak. Having already experienced the younger woman’s resilience, Dai Mah agrees to let her earn the money elsewhere.

Dai Mah is respected in Chinatown, even though everyone knows who and what she is. She has brought many of them to the US, and even though it was in exchange for a hefty sum of money, many feel indebted to her. Over the years, she has built up a sprawling empire that includes gambling, prostitution, and running restaurants and other businesses for money laundering, Rambo is her eldest son. When he was 12 years old, he killed his father for abusing Dai Mah and subsequently spent the next 20 years of his life incarcerated. Since his return, he has been working with his mother.

Although Dai Mah loves her son, she knows she can’t trust him to run her business. This is why she starts relying on Sister Tse, who seems to be driven by inherent humanity that is rarely found in their line of work and is one of the things that connect the two women. Sister Tse thrives while working for Dai Mah and becomes a high-ranking figure in the older woman’s organization. Her success convinces her to continue working for her, even after she has repaid her debt.

As Sister Tse says in her narration, she didn’t come to the US to seek out the American Dream but to find her daughter, from whom she was forced to separate several years earlier. She came to know that the girl now lives in New York with her adoptive parents and immigrates to the US, hoping to reunite with her. It isn’t long before she finds the girl but starts to have doubts about whether she should approach her. She understandably never reveals to Dai Mah or any other person in the organization the real reason she came to the country, knowing that it will be used against her.

Snakehead Ending: Do Sister Tse and Her Daughter Reunite? Why Does Sister Tse Become an FBI Informant?

No, Sister Tse and her daughter don’t reunite in ‘Snakehead.’ Rambo finds out about the daughter after instructing Pai Gwut (Richie Ng) to follow Sister Tse around. Pai Gwut notices that Sister Tse regularly visits a church and watches the piano performances of a young girl. When Dai Mah is informed about this, she likely figures out the relationship between Sister Tse and the girl.

By then, Sister Tse has become too independent for Dai Mah’s liking. Things get more complicated when Sister Tse goes to the Canadian border to pick up non-Chinese undocumented refugees with Rambo and Pai Gwut. However, when they get there, they discover that all the refugees died due to the extreme cold as the freezer was on.

After Sister Tse returns to New York, Dai Mah orchestrates her arrest, not realizing that the FBI has been investigating them. Agent Olivia (Sandra Eloani) reveals to Sister Tse that they know about her daughter and forces her to collaborate with them. Sister Tse subsequently becomes an informant for the FBI. When Dai Mah orders Pai Gwut to abduct Sister Tse’s daughter, Sister Tse and her men kill Pai Gwut. She then wears a listening device to her meeting with Dai Mah and plays a pivotal role in the older woman’s arrest.

With Dai Mah gone, Sister Tse likely assumes control of Chinatown and presumably continues the human trafficking and other businesses with her crew. She now realizes that bringing her daughter into this life will only end up hurting her. Her adoptive parents seem kind and loving, so Sister Tse decides to maintain her distance and let her daughter have a happy life away from crime and the baggage that her mother has accumulated.

Yes, Rambo is dead. Alongside human trafficking, Rambo is involved in the drug trade. He often uses undocumented immigrants to bring drugs into the country. This was the case with the refugees in the freezer truck. All 38 of them die due to extreme cold. After discovering that Rambo used the refugees as drug mules, Sister Tse justifiably puts the blame for their deaths on him. Unfortunately, the law doesn’t work that way. The authorities find the truck and the bodies inside, and the only fingerprints they recover belong to Sister Tse.

After she gets out of the FBI custody and kills Pai Gwut with the help of her men, Rambo retaliates by taking out Zareeb, a close friend of Sister Tse. Eventually, she wears a listening device to her meeting with Rambo as well. However, unlike his mother, Rambo has no intention to surrender peacefully when the FBI comes for him. It is heavily hinted that he dies in a shootout.

Read More: Is Snakehead Based on a True Story?