Is Sofie Werner in ‘Stateless’ Based on Cornelia Rau? 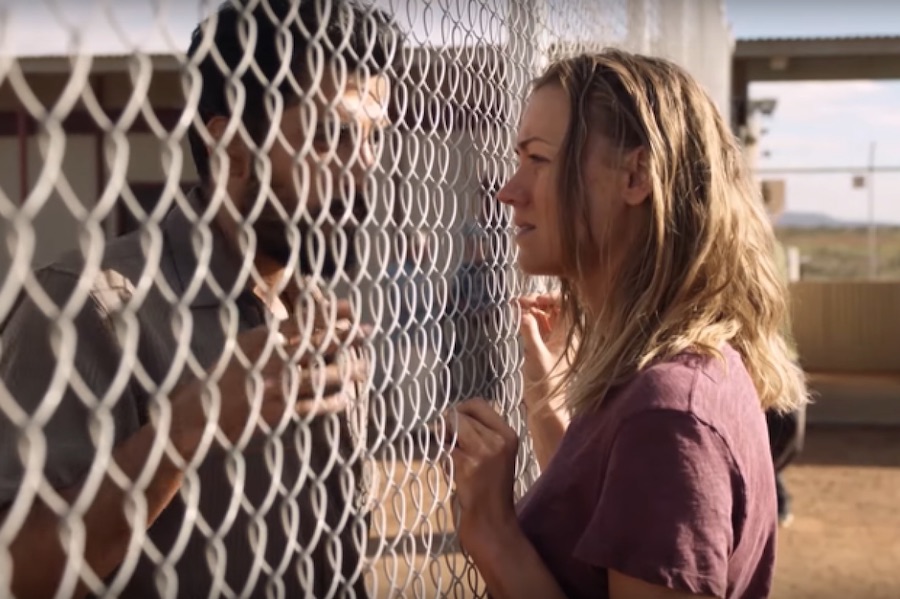 Netflix’s ‘Stateless’ follows the stories of four people whose paths cross at Baxter Detention Center. One of these people is a woman named Sofier Werner who adopts the identity of Eva Hoffman, a German citizen, in the hopes of being deported to Germany. With each episode, we find out more details about her harrowing experiences and find her lose touch with reality the more time she spends in the center. Her arc is shocking as we find it impossible to believe that someone didn’t notice that she was an Australian citizen. How could she have evaded the authorities who claim to be so keen on details and go through thorough processes to judge the characters of the detainees? It might be a bit hard to believe, but Sofie’s story is not far from reality. Here’s what you should know about her.

Is Sofie Werner based on a real person? 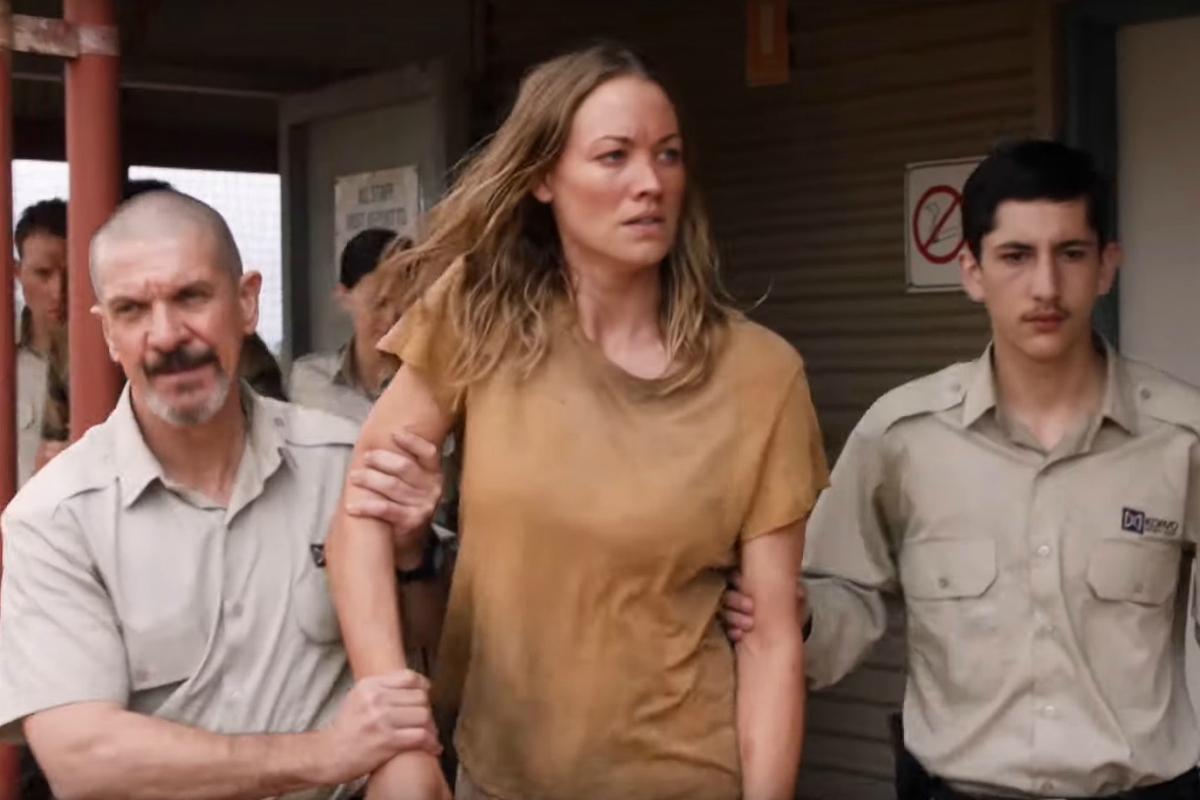 Yes, Sofie Werner’s story in ‘Stateless’ is based on the real events that happened with a woman named Cornelia Rau. An Australian permanent resident of German descent, Rau came to media attention after it was revealed that she had been unlawfully detained at the Baxter Detention Centre for a period of ten months.

An air hostess by profession, Rau had suffered from mental disorders for a long time. Her condition, as it is claimed, worsened after her time in Kenja Communication. She was expelled from the organization in April 1998, much like Sofie was let go from GOPA. Reportedly, it was during an Eisteddfod event held in Melbourne that Rau was asked to leave. In October, she was hospitalized for three months and was diagnosed with schizoaffective bipolar disorder. Over the following years, Rau would go in and out of hospitals and healthcare facilities, with no considerable improvement in her health. It was in 2004 that she ran away after discharging herself from Manly Hospital, and was found almost a year later at Baxter.

In ‘Stateless’, we see that after Sofie presents herself as Eva Hoffman, a German resident whose visa expired three months ago, she is taken to Barton Detention Centre, until her matter can be cleared out by the German authorities. Sofie tries to turn this situation to her advantage and wishes to get deported to Germany. She even succeeds to escape from the center, one time. Things, however, were rougher for Rau.

After her escape from the hospital, she hitchhiked her way through towns and was eventually arrested by the cops, when some locals expressed concern about her health and well-being. As she refused to reveal her identity, her casefile jumped here and there, and it was decided to transfer her to a detention center. By this time, Rau had latched on to the identity of Anna Schmidt, and would often talk to others in German or in English with a German accent. She was held in Brisbane Women’s Correctional Centre (BWCC) for six months, where she went through several psych evaluations. The prison’s psychologists recommended she be sent to a facility where she may receive proper care, but there were also some who confined her problem to nothing more than behavioral disorders.

After her time in BWCC, she was transferred to Baxter, even after she refused to sign the transfer forms. She was sedated and restrained and flown to Port Augusta. Her health worsened with each day, and she spent a lot of time in solitary confinement. Meanwhile, her family had filed her as a missing person and were relentlessly searching for her.

Where is Cornelia Rau Now? 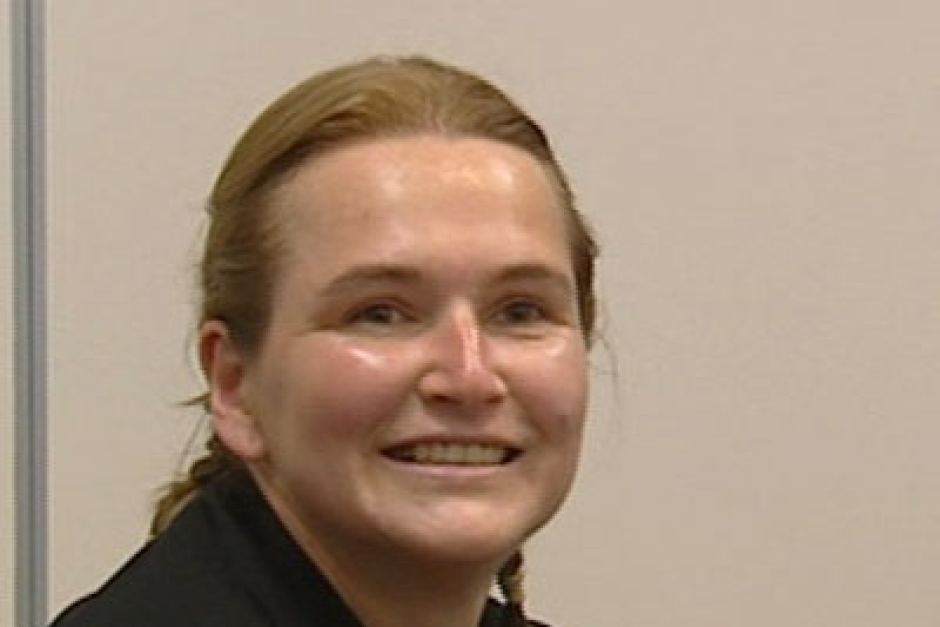 It was in January 2005 when an article was published about her in The Age newspaper that some of her acquaintances recognized her. This led her family to send the details and a photograph to Baxter where it was confirmed that Anna Schmidt was actually Cornelia Rau. On the same day, she was taken out of Baxter and sent to Glenside Hospital mental health facility.

Her case grabbed intense media attention and led to the investigation into 200 other cases of suspected unlawful detentions. Rau spent a lot of time in several hospitals, trying to get better. At one point, she was allowed to travel around, but another incident in Jordan led her family to get her better help. Rau has been fighting with mental illness and has gotten better over time. She was also consulted by the team of ‘Stateless’ to properly represent her story to the world.