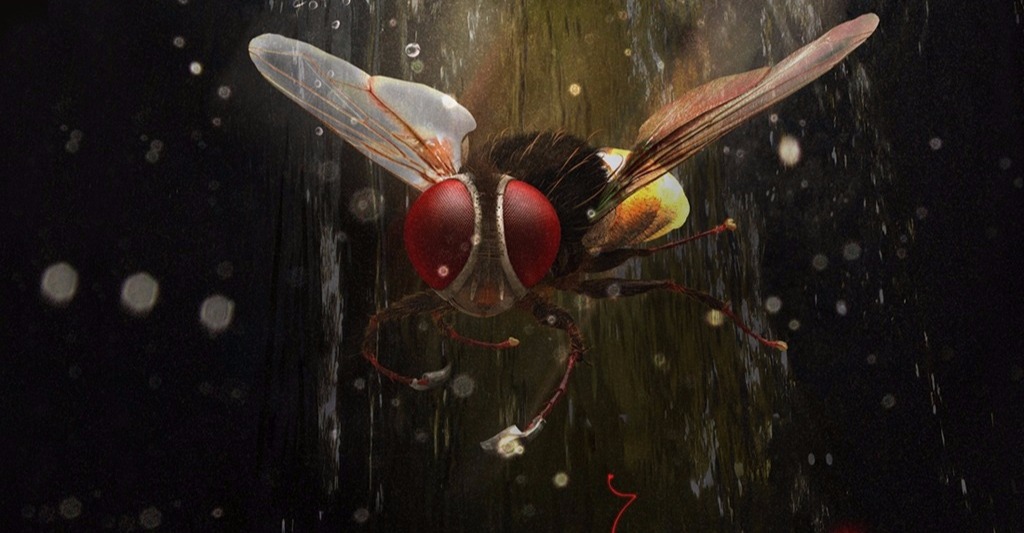 Bollywood inarguably has biggest cinema audience in India but that doesn’t essentially make them the best among all. South Indian movies have been always known to challenge audience on an intellectual level. Though I do not claim South Indian movie industries to be completely free of cliched-commercial-masala, I stand by the fact that the trend is considerably much lower than Bollywood.

Bollywood has often tried to adapt popular South Indian flicks, some have succeeded, while many have failed. Some of these movies are meant to be as such, that even the thought of remaking them would be a sin. Below is the list of 15 South Indian Hindi dubbed movies that have some unique twist in their content. Take my word when I say, none of these movies are going to disappoint you. Some may not impress you much, but every movie is going to surprise you.

Disclaimer: All these movies were published as a public content on YouTube and we do not claim any ownership over the same.

Prithviraj starrer Malayalam action thriller, ‘Robin Hood’ revolves around a series of high-tech ATM robberies that are targeted at a single bank. The story is engaging, packed up with multiple twists and turns. It was one of the biggest blockbusters of the year, and is definitely worth a watch.

Allu Arjun’s ‘Vedham’ is one my personal favorite from the actor. For the first time, he dropped his usual habit of going behind commercial cliches and tried something different. ‘Vedham’ is a plot-driven story of 5 different individuals that gets interconnected on course. It’s worth checking out.

Though this Allu Arjun starrer is a commercial cliche masala, it has some added elements of an intelligent plot. The movie cannot boast about any solid story, but there are several moments in the film that can engage you as an audience.

Actor Surya is known for the versatility in genres that he attempts to bring on screen. ‘Ayan’ was a gangster-action-thriller that surprised everyone with the story. Action sequences too were very well crafted making it a perfect weekend watch.

‘Nannaku Prematho’ is one of those rare movies that drives itself based on its characters and incidents, and not on a solid story. There are several memorable moments in the movie and makes it definitely deserve a priority spot in your shortlist.