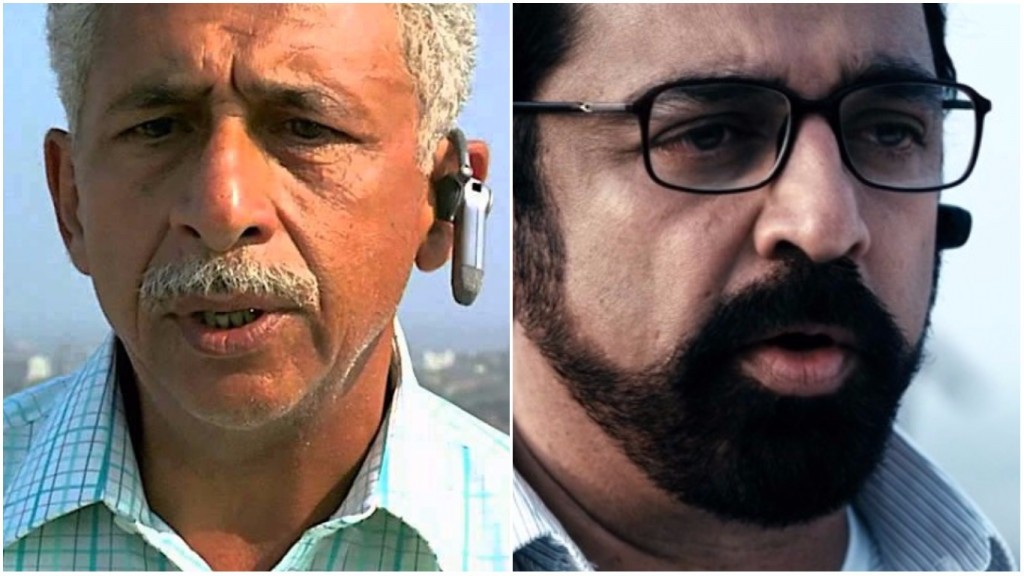 Bollywood has always been the front face of Indian cinema. The industry had often made it a habit to remake movies from regional industries. Bollywood is often being criticized for lack of original ideas. But are you aware of the fact that sometimes Bollywood inspires regional industries to do a film? No, I am not talking about one or two instances. You can actually list an entire catalog of regional Indian movies that were actually inspired by Bollywood Blockbusters. Well, the so-called inspiration isn’t a one-way thing, it happens the other way too. With that said, here is the list of 15 recent South Indian movies that are inspired by Bollywood blockbusters. 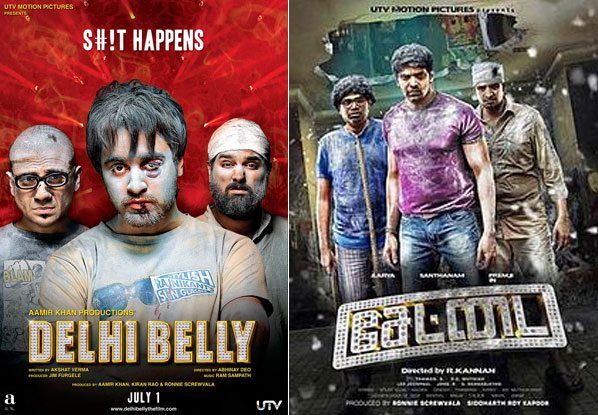 ‘Delhi Belly’ had a bold storyline, an engaging plot and a unique way of storytelling. It was praised by critics and it had a fair run at the box office too. But unfortunately, the Tamil remake was literally a blow to everyone who anticipated. The director spoiled a perfectly capable script with a least desirable way of making it. The movie was a huge disappointment and was a box office failure too. 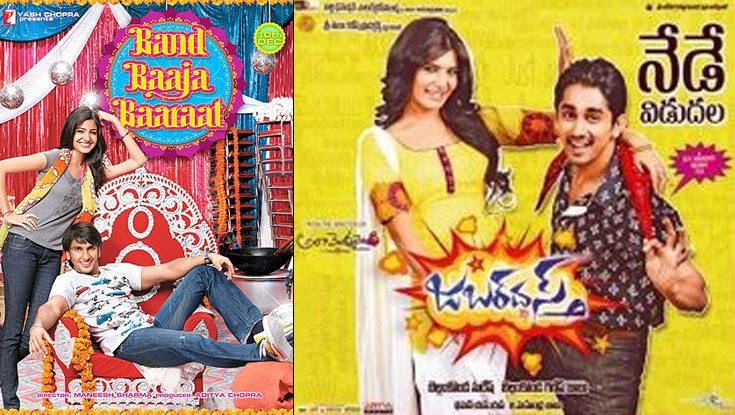 The mammoth success of ‘Band Baaja Baaraat’ inspired another rom-com in Telugu. However, ‘Jabardasth’ lacked any emotions and thus couldn’t live up to the expectation. This movie was an ‘unofficial inspiration’ and Yash Raj Films had plans to take legal actions against the team. ‘Ahaa Kalyanam’ was released a year after as the official remake of the Bollywood blockbuster. But the second attempt too couldn’t satisfy the crowd. 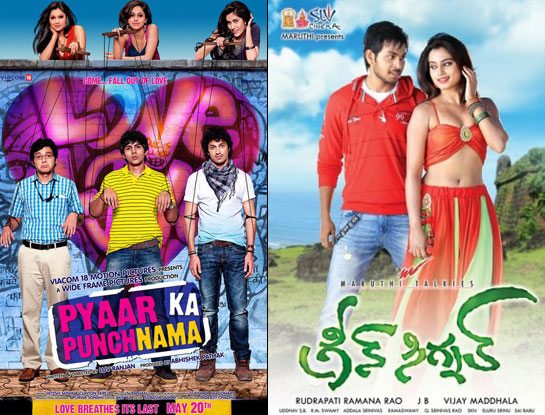 ‘Pyaar Ka Punchnama’ wasn’t a path breaker when it was released, neither did it have exceptional box office performances. The movie had an engaging plot, an interwoven story and several hilarious moments. As a light-hearted comedy-drama, the movie did work. But the unofficial Telugu version ‘Green Signal’ was a poor attempt in every sense. The movie was just half-baked with several one-liners and cliche moments. 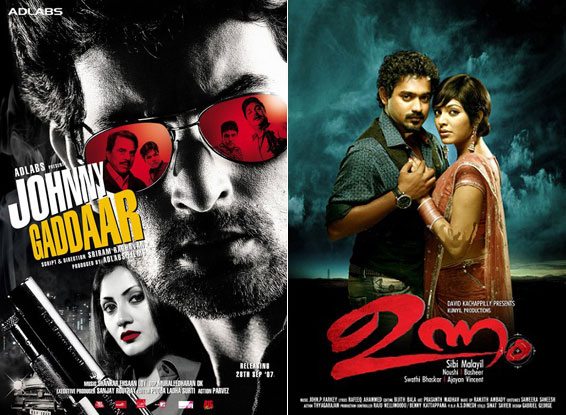 An inspired remake of Bollywood blockbuster ‘Johnny Gaddaar’ was released in Malayalam starring Asif Ali in the lead. But this Mollywood version failed to create any impact. It can be easily tagged as a flawed experiment. The script surely did have potential, but poor direction and tiring way of storytelling dragged the movie down. 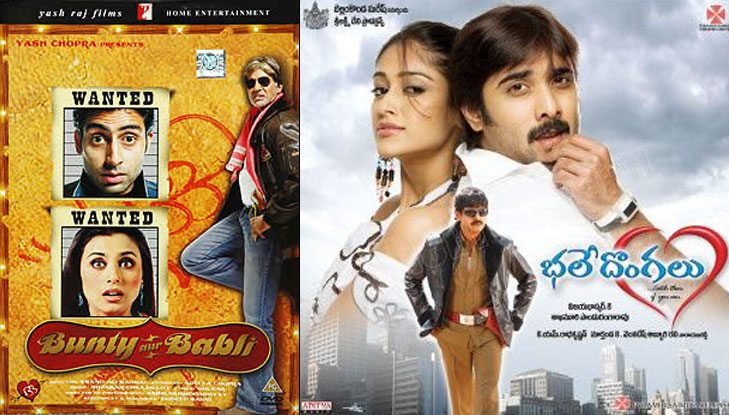 The critical and commercial success of Amitabh Bachan starrer ‘Bunty Aur Babli’ inspired South Indian directors to remake the movie for South. But ‘Bhale Dongalu’ couldn’t live up to the expectations. The movie was tagged just average and its box office performance wasn’t impressive either.