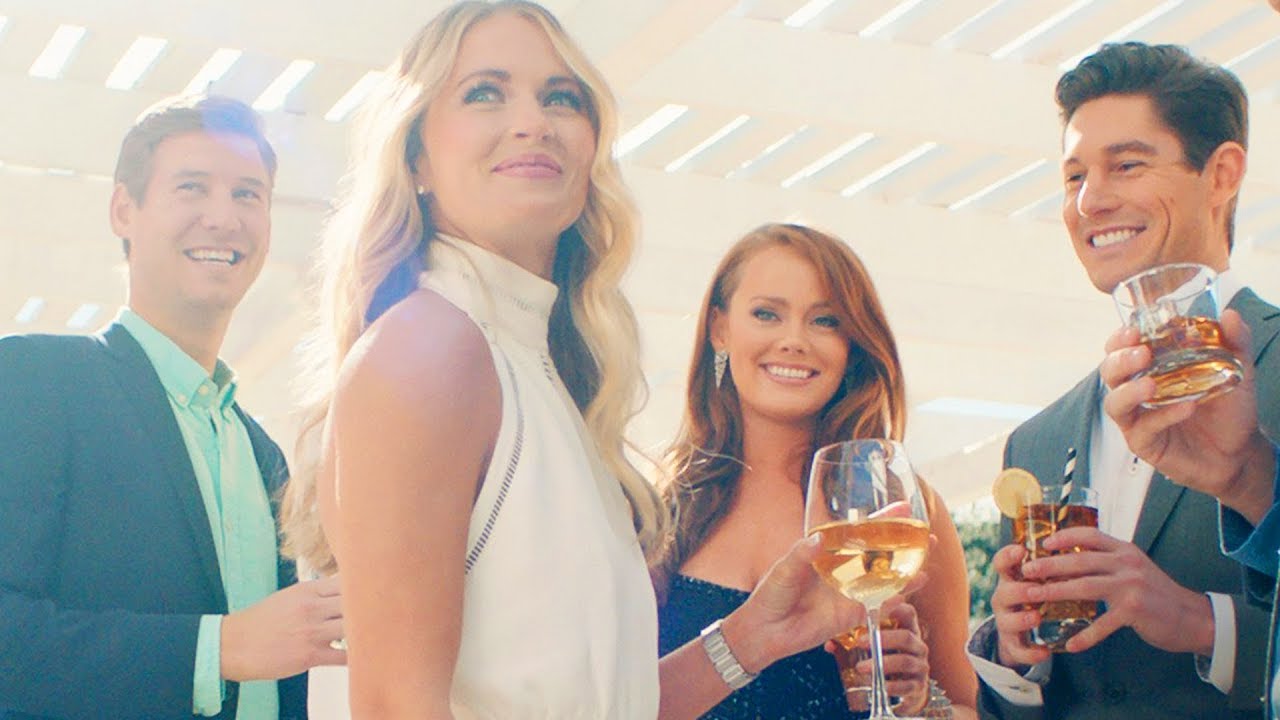 In the latest episode of ‘Southern Charm’, called ‘Country Broil’, Shep attempts to use his charm to make his way out of the doghouse with Taylor. Kathryn apologizes to everyone but continues to face backlash because of her actions on social media. On the other hand, Austen does not accept that his relationship with Madison is over. There is a more detailed summary of ‘Southern Charm’ season 7 episode 7 in the recap section. Before you get to that, let’s take a quick look at the details of the upcoming next episode.

If you’re a cable subscriber, the easiest way to watch the latest episodes of ‘Southern Charm’ season 7 is to simply tune in to Bravo at 9 pm ET, every Thursday night. Using your cable provider subscriber ID, you can also stream the season on-demand or online at Bravo’s official website. If you have ditched the cable, you can watch the show on multiple live TV streaming services, such as Hulu With Live TV, Sling TV, YouTube TV, Fubo TV, and AT&T TV Now. Hulu + Live TV offers a one-week free trial and it has Bravo as a part of its package. Additionally, already released episodes of ‘Southern Charm’ can be rented or purchased on Amazon Prime Video. Finally, you also have the option to stream the series on Peacock TV.

‘Southern Charm’ season 7 episode 8 is titled ‘It’s My Party and I’ll Go If I Want To…’. The official synopsis of the upcoming episode, as outlined by Bravo, is as follows – “On the heels of their break up, Madison invites everyone to what was supposed to be Austen’s birthday party. After Craig advises her to disinvite the birthday boy, Austen decides to show up anyway. Meanwhile, Kathryn struggles in her friendships with Danni and Madison Simon, who are determined to have it out with her once and for all. When they all gather on Capers, a private island with no way in or out except by ferry, what could possibly go wrong?” You can also watch its preview here.

In this week’s ‘Southern Charm’ season 7 episode 7, it’s revealed that Taylor has been infected with COVID because of hanging out with Shep and his buddies, Austen and Craig. After the quarantine, Taylor is livid that Shep had sent her off to spend the days in a bachelor pad with Craig. Shep then apologizes for his actions. Patricia organizes a get-together and invites Austen, Madison, and Craig. Madison and Austen are broken up but the latter claims that she is still sending him texts. Apparently, she tells him that they will turn out fine in the end. Craig is annoyed in the beginning but later realizes that things should follow their own course.