Where is Space Force Filmed? 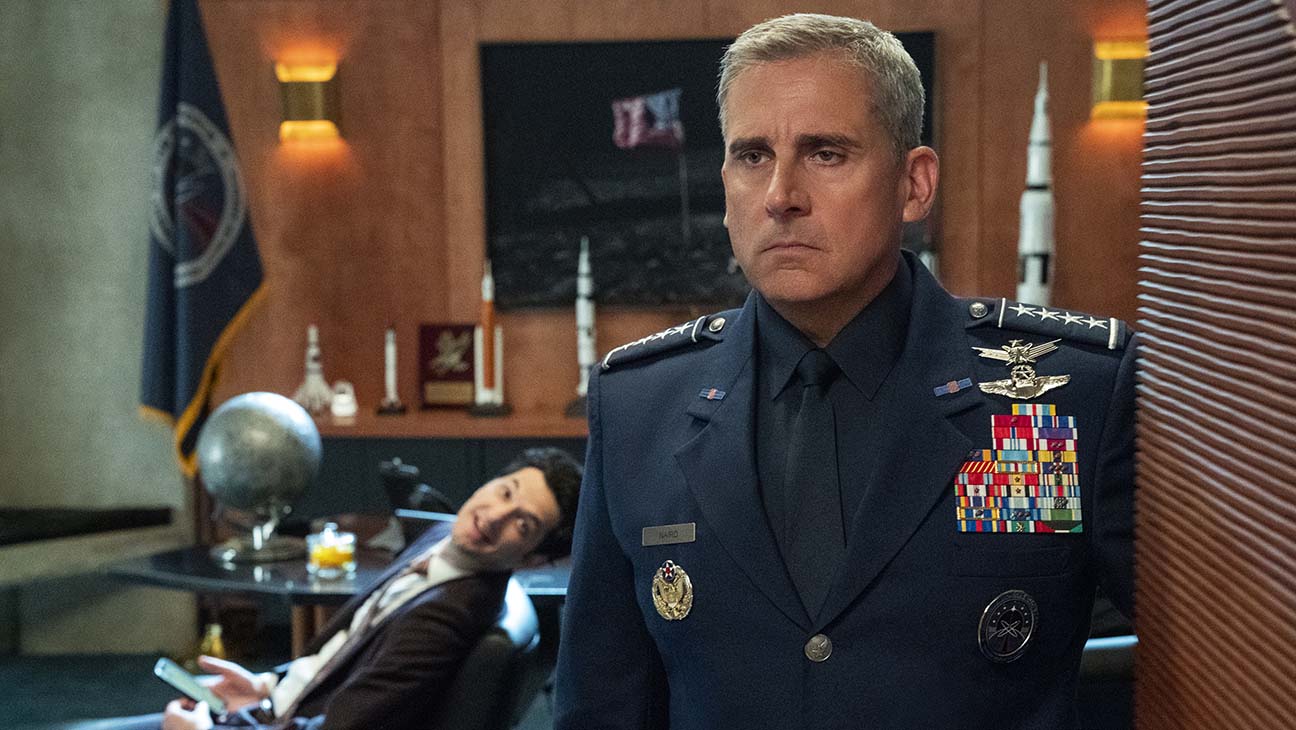 Netflix’s ‘Space Force’ is set around the idea of a military branch that is solely focused on protecting the interests of the country when it comes to space. Inspired by the real organization of the same name, the Netflix show is a comedy-drama that stars Steve Carell as General Mark Naird. When he is put in charge of the new military organization, he considers it a clean slate for himself, something out of which he can make a legacy. However, as time passes, he realizes just how demanding his job is and what delicate balance it requires between the scientists he works with and the administration he works for.

Over ten episodes, we see Naird commanding Space Force from the headquarters in a remote location in Colorado. We start from his office, and by the end of the season, the show takes us to the Moon. That’s a lot of distance to cover! How did the show do that? Where is it filmed? Here’s the answer.

When Mark Naird is appointed the Chief of Staff of Space Force, he has to move his family to Wild Horse, Colorado, where, in the middle of the desert, he lays the foundation of Space Force Headquarters. Most of the action in the series takes place here. Though there is a real place called Wild Horse, the filming for the series did not take place there. The entire show has been filmed on a studio set in Los Angeles.

Because the real Space Force was still in the works when Netflix decided to create a series on it, the showrunners didn’t have many options to turn to when it came to creating a look for the series. They had to start everything from scratch, which meant that they had a lot of freedom to make the Space Force headquarters however they wanted to and wherever they wanted to. A lot of filming for the show took place on the sets created specifically for the series. From the huge buildings and the lunar habitat to the Moon itself, the show needed a perfect location to create these elaborate sets. For the interiors, the crew used Raleigh Studios. The exteriors of Space Force headquarters are filmed at California State University, Dominguez Hills.

Over the years, Raleigh Studios has served as a premier location for the production of TV shows and movies. Popular dramas like ‘Castle’, ‘Freaks and Geeks’, ‘The Best Years of Our Lives’, and ‘Night of the Comet’, among others, have been filmed here. To get a perfect look for the Space Force headquarters, the creators of the Netflix series visited the SpaceX headquarters.

“SpaceX is nearby Los Angeles, so we were able to arrange tours for the writers and designers. We noticed they had a public atrium and the launch room has a large glass wall, so that when a launch is happening all of the employees can gather in the atrium and watch. So we took that and a lot of other good ideas,” said creator Greg Daniels.