When 18-year-old Stacey Hanna was found murdered alongside a muddy logging road in July of 1997, the residents of Richmond, Virginia, were left petrified. Although Stacey ultimately drowned to death, she had enough bruises on her face and body to indicate a homicide. Investigation Discovery’s ‘Murder Among Friends: The Girls of Belmont Avenue’ chronicles the horrifying death and shows how an efficient investigation helped the police bring the perpetrators to justice. If you are intrigued by this case and want to find out where the killers are at present, we have you covered!

How Did Stacey Hanna Die?

Shortly before her murder, eighteen-year-old Stacey Hanna moved to Richmond, Virginia, to lead an independent life. She took up a job at a local restaurant, and people who knew her described her as a kind-hearted and generous individual who never hesitated to extend a helping hand. Besides, the show mentioned that through her job, Stacey came across Dana Vaughn, who soon introduced the eighteen-year-old to her friend, Kelley ‘Turtle’ Tibbs. Moreover, since all three girls belonged to the LGBTQ+ community, Stacey was glad to find people she could connect to and immediately accepted Turtle’s offer to stay with them at a Belmont Avenue residence. However, she had no idea that this decision would lead to the end of her life. 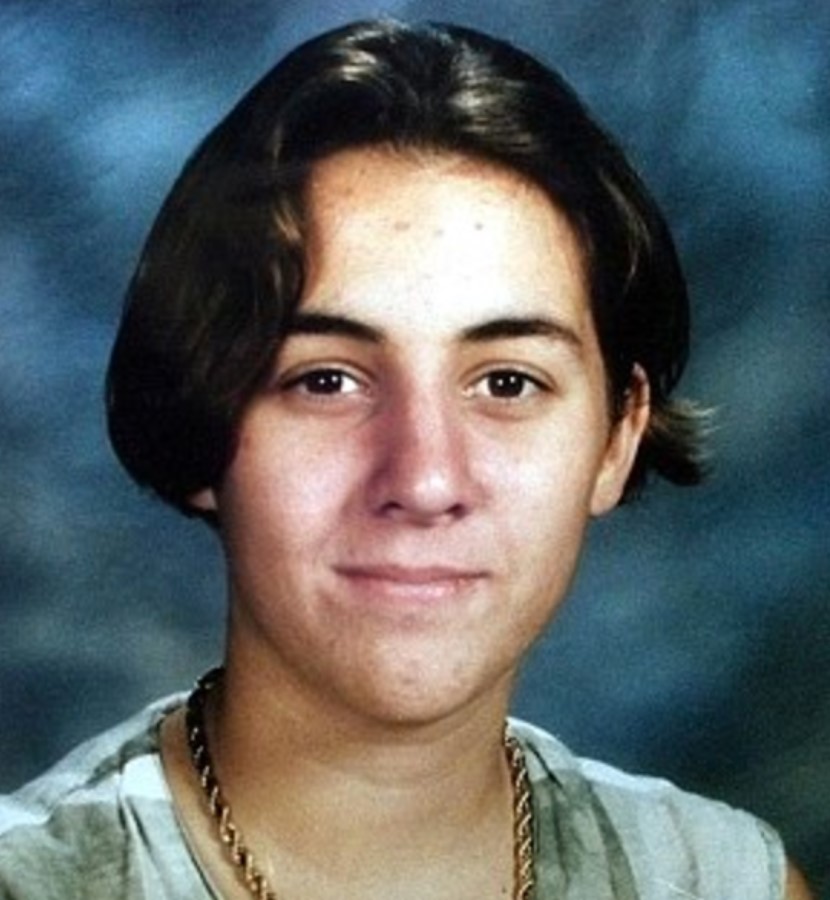 Although Stacey died on July 27, 1997, the police found her body by the side of a logging road, lying inside a muddy ditch. At first glance, it looked like Stacey was sleeping peacefully, but a closer inspection revealed several bruises all over her body and a particularly bad one on her face, which even fractured her skull. Moreover, she even had numerous stab wounds all over and was just dressed in underwear. Later, an autopsy ruled out sexual abuse but determined that drowning along with blood loss were the reasons behind Stacey’s death.

Unfortunately, the initial investigation into Stacey’s murder was relatively slow as the police did not have any proper leads to follow. However, through conducting several interviews, they learned that Stacey had eventually fallen in love with Turtle, who was in an off-again-on-again relationship with a woman named Tracy Bitner at that time. Although Turtle reciprocated Stacey’s advances, and the two had a brief fling, the former soon wanted to rekindle her relationship with Tracy, leaving the 18-year-old Stacey heartbroken. 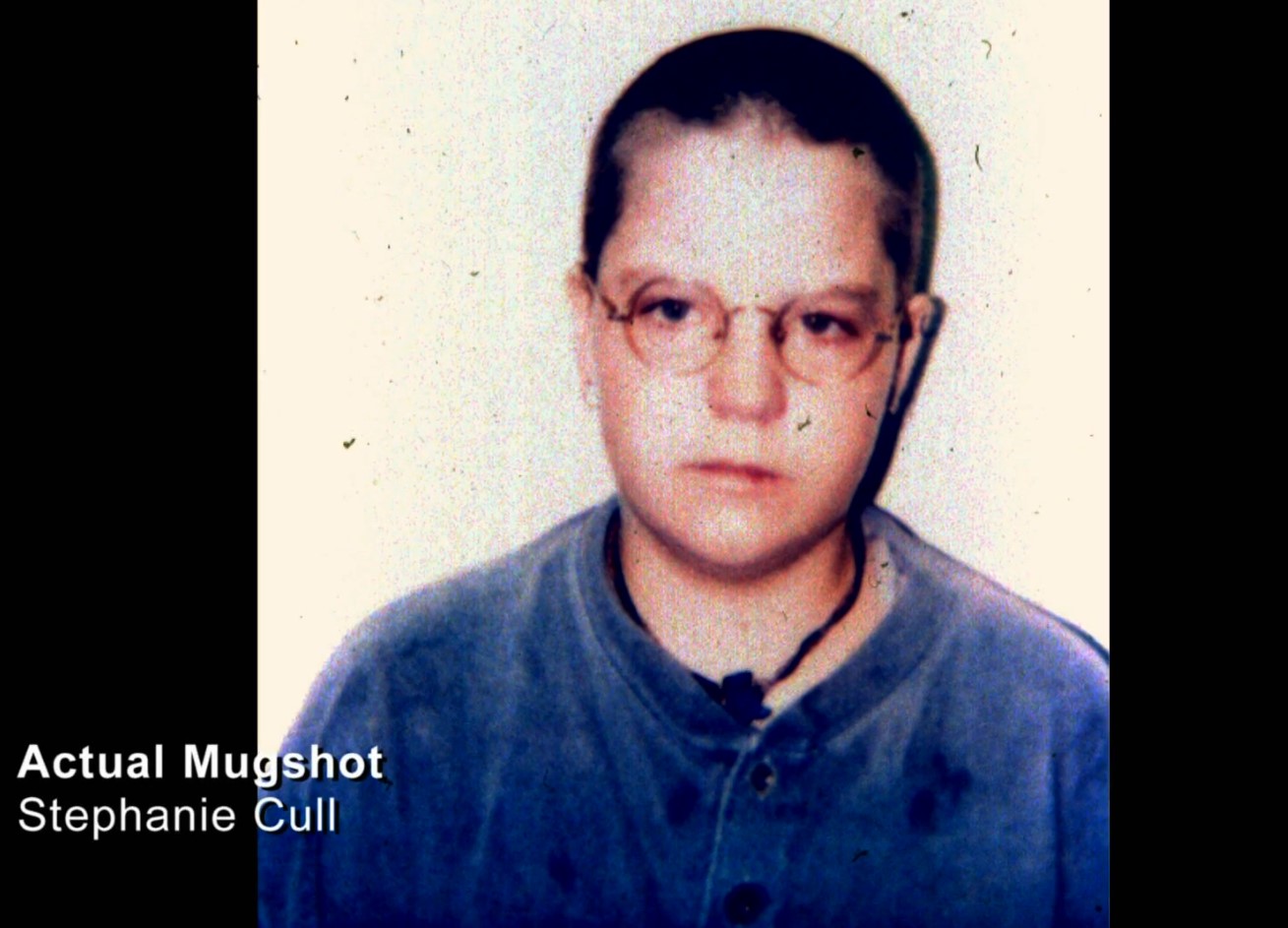 According to the show, Stacey was so blinded by love that she tried to break Turtle and Tracy up. Besides, reports claimed Stacey kept poking her nose into her housemates’ love lives, making them quite exasperated. Thus, finally taking matters into their own hands, Turtle, Tracy, and their friends, Stephanie Cull and Domica Winckler, devised a plan to get rid of Stacey. 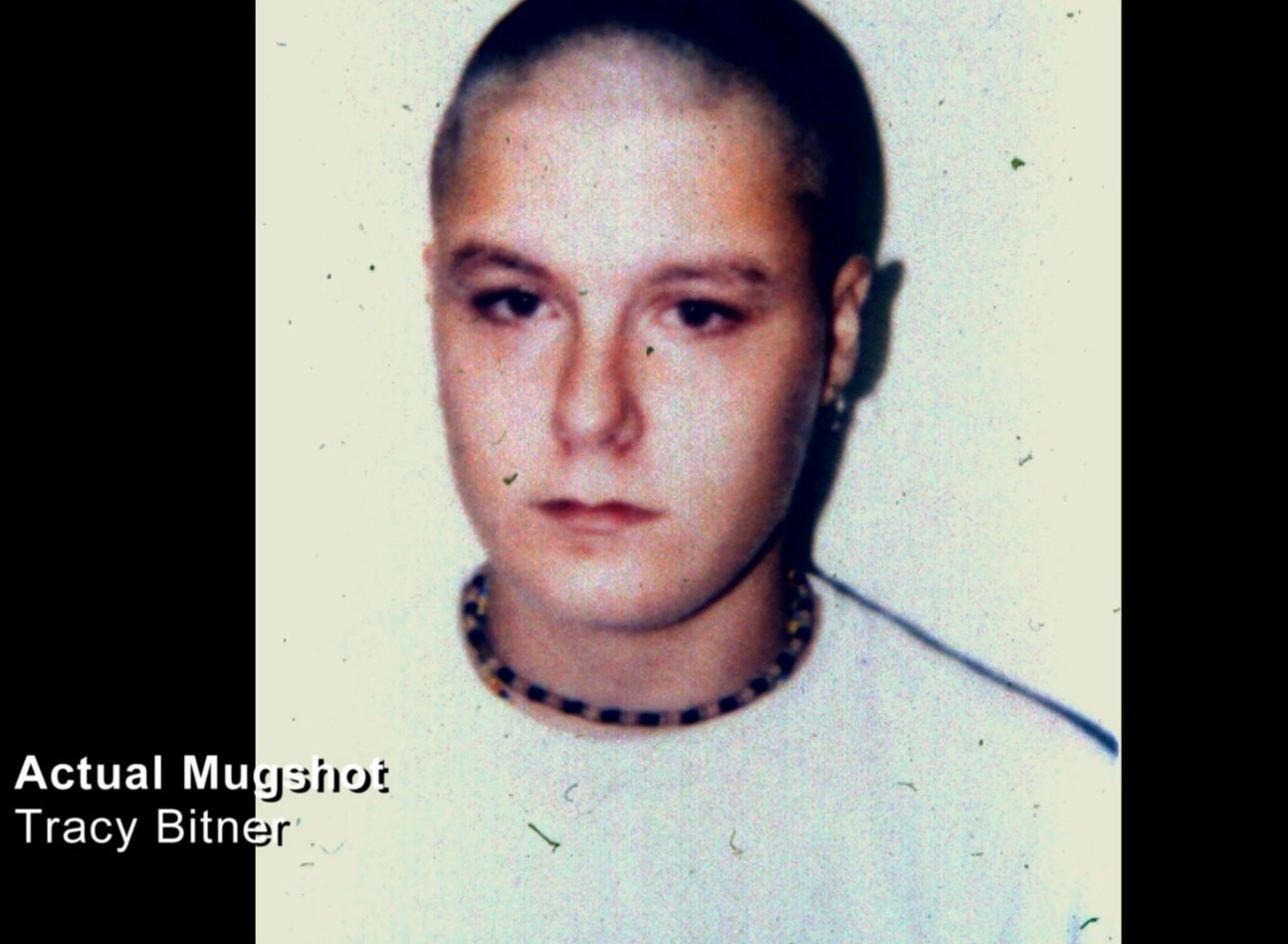 However, the police initially had very little to go on, so they kept a 24×7 watch on Stacey’s housemates. Eventually, they were able to follow Stephanie Cull to a car cleaning service and, upon conducting a surprise search of her car, found the victim’s blood and DNA inside. Immediately, authorities apprehended all four girls and put them under harsh interrogation until Turtle cracked. Unable to hold the truth back any longer, Turtle confessed to masterminding the whole attack and even indicted Tracy, Stephanie, and Domica in the crime. Moreover, she even claimed that Domica was the one who bashed Tracy in the face with a cinderblock, fracturing her skull. Thus, with a complete confession from one of the perpetrators, the police were able to charge all four suspects with murder. 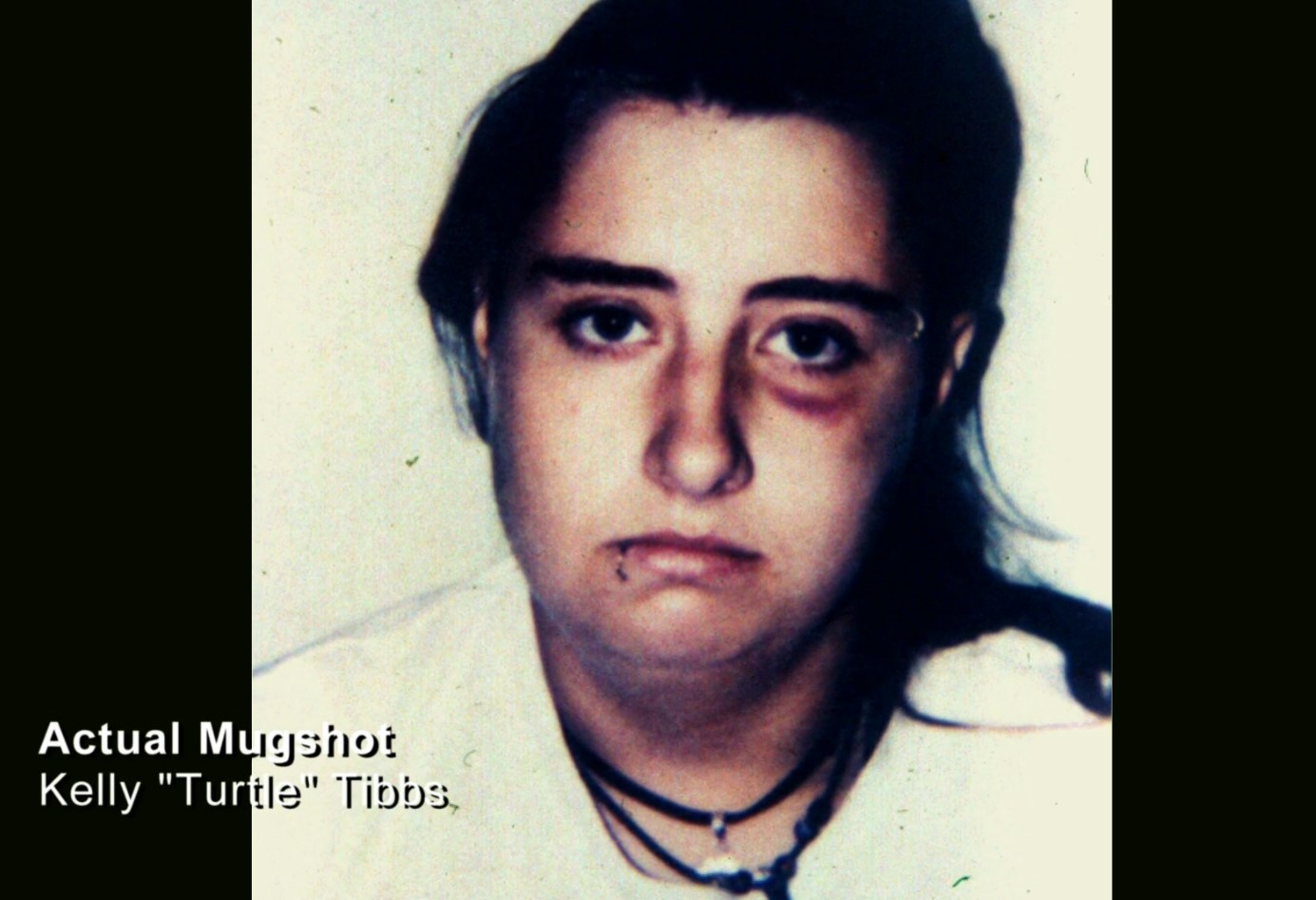 When produced in court, Tracy Bitner and Kelly “Turtle” Tibbs were convicted of robbery, abduction, and capital murder which fetched them multiple life sentences without parole. On the other hand, Domica Winckler was found guilty of the same charges, but the judge sentenced her to death. However, the show mentions that her sentence was later changed to a life term. Meanwhile, Stephanie Cull was charged with first-degree murder but just received a 20-year prison term. 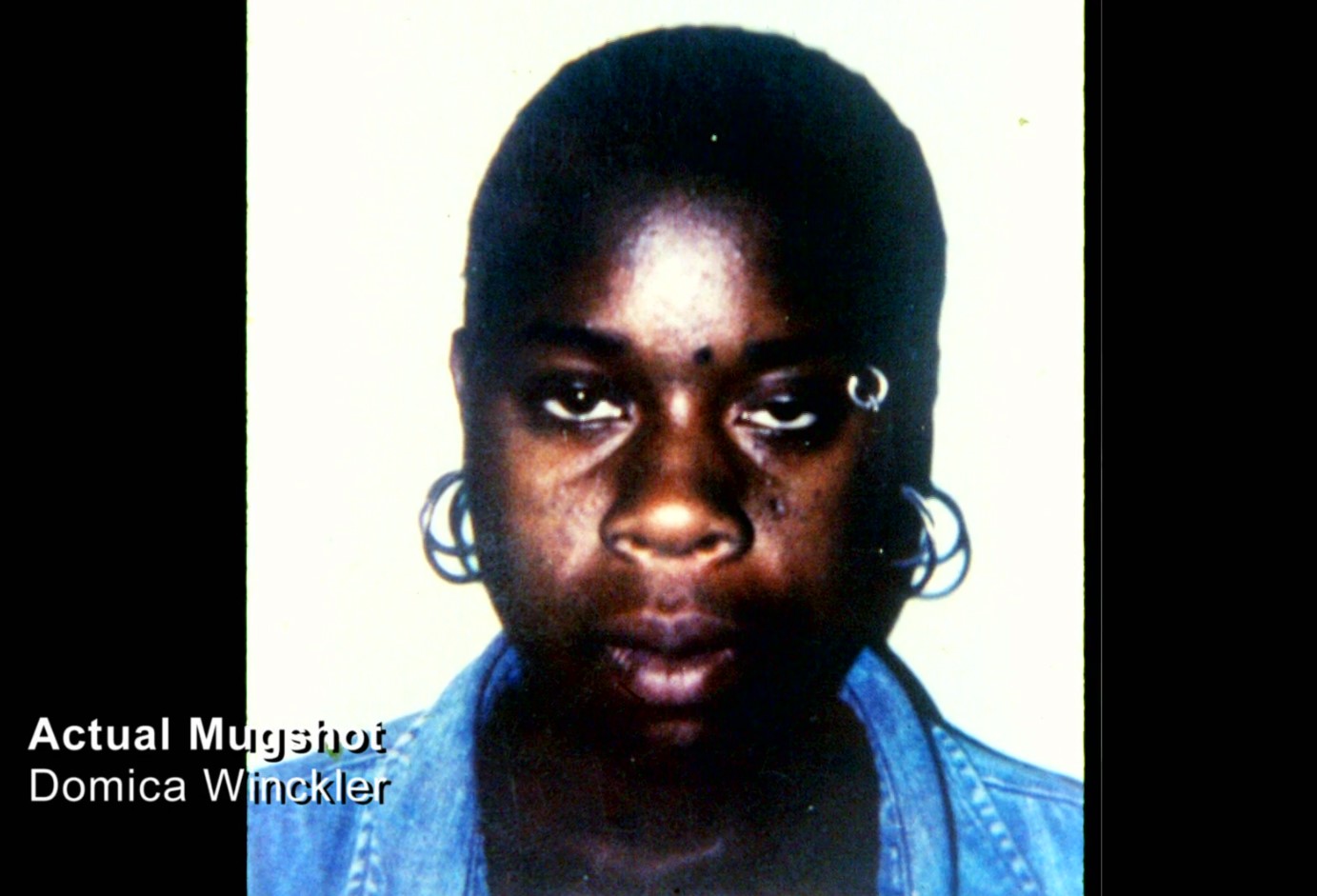 Currently, Tracy and Domica remain incarcerated at the Fluvanna Correctional Center in Troy, Virginia, while Kelly’s whereabouts aren’t mentioned in the state records. Still, with her life without parole sentencing, we can assume she is spending her days behind bars in a US prison. On the other hand, Stephanie Cull was freed in 2015 after serving 18 years of her 20-year sentence. Nevertheless, since then, Stephanie has kept her personal life under wraps, making her current whereabouts a mystery.