Stacie Pannell Murder: How Did She Die? Who Killed Her?

The gruesome discovery of a teenager’s bludgeoned body left the students at Northeast Mississippi Community College in Booneville, Prentiss County, in fear. Stacie Pannell’s life was cruelly cut short when she was found murdered in her dormitory room in October 1985. Investigation Discovery’s ‘Crime Scene Confidential: Speaking for Stacie’ focuses on the information gleaned from the crime scene and how the killer was eventually sent to prison. So, if you’re wondering what happened, we’ve got you covered.

How Did Stacie Pannell Die?

A resident of Ripley, Mississippi, Stacie Dianne Pannell was the oldest of three siblings. The 18-year-old was described as a friendly person who always tried to help others. After being part of the rifle drill team at her high school, Stacie joined the band rifle team at Northeast Mississippi Community College. She was a freshman living in Murphy Hall, an all-female dormitory on campus at the time of the incident. 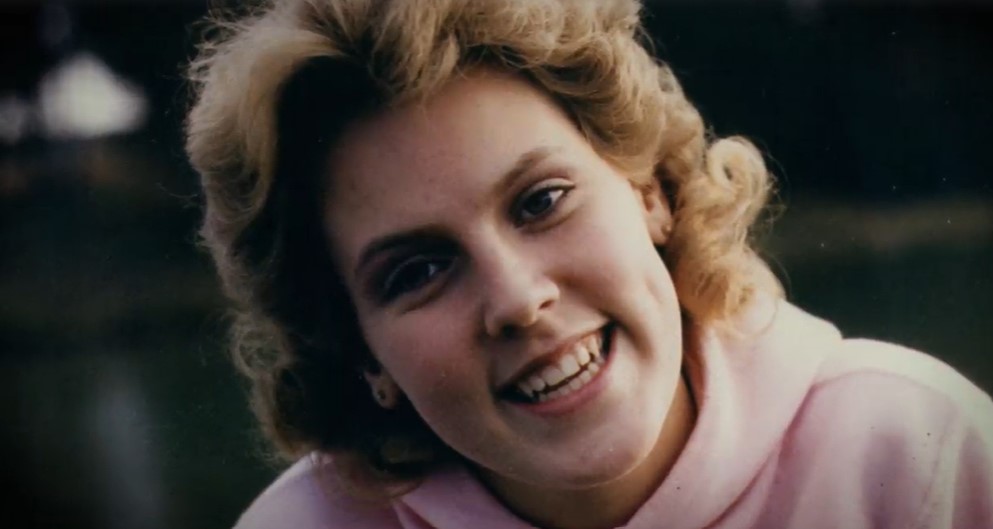 At around 2:30 am on October 8, 1985, Stacie’s roommate, Amy Wheeler, arrived at the dorm to find the door locked and Stacie not answering. So, Amy went to the adjacent room where Stephanie Alexander lived. She got into her room through the shared bathroom and found Stacie’s body on the bed. The teenager was lying on her back, covered in sheets and naked from the waist down. Stacie had been bludgeoned to death with severe injuries on her head, and a pillow was placed on her face.

Given how Stacie Pannell’s body was found, the authorities initially considered sexual assault as a motive. A hole cut in the window screen prompted them to think the intruder entered and left through that. However, as per the show, the autopsy revealed no evidence of a sexual assault or defensive injuries. The police looked into Stacie’s boyfriend at the time, Tommy Osborne, but he was ruled out as a suspect. 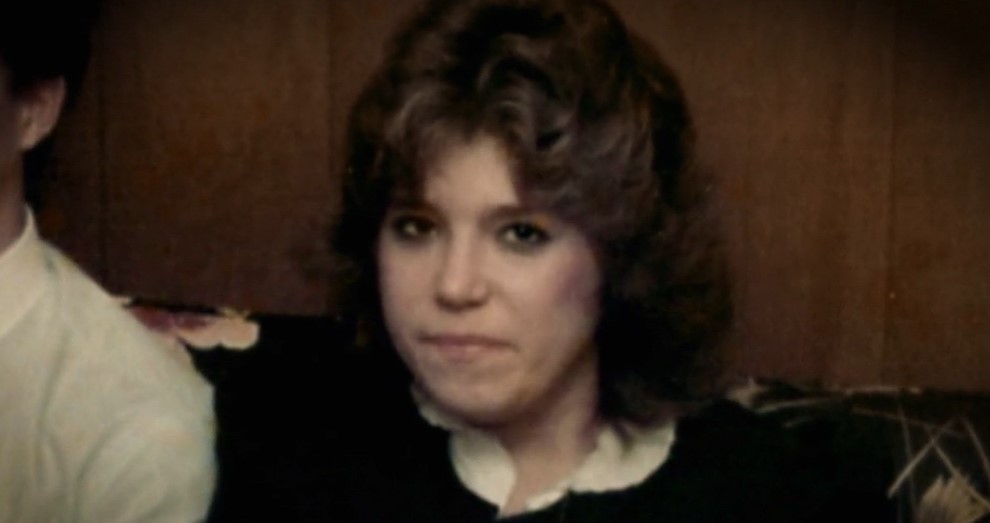 The case hit a wall after a point until the authorities brought in outside help. Steve Rhoads, then the police chief in a suburb in Illinois, was known for a different kind of investigation technique where he could tell if a suspect was lying based on reading their body language. As part of the investigation, Rhoads spoke to Stephanie, who was in the adjacent room at the time of the murder.

After questioning Stephanie for a couple of hours, Steve was convinced that she was lying about a few things and knew more about the murder than she let on. Upon pressing, Stephanie eventually confessed, admitting to killing Stacie after an argument. In the following statements, Stephanie claimed that she went to Stacie’s room that night to talk, and they had words regarding Stacie’s boyfriend, Tommy. Stephanie stated that Stacie didn’t want her hanging out with Tommy, and the argument escalated to physical violence.

According to Stephanie, she hit Stacie with the rifle during the altercation and then staged the scene to make it appear like it was a sexually motivated attack. Soon after that, she was charged with killing her suitemate. However, Stephanie later contended that the confession was coerced and that Steve had planted the story in her head. Nevertheless, a judge ruled against the confession being suppressed, and in January 1988, Stephanie was found guilty of manslaughter and sentenced to two decades in prison.