Investigation Discovery’s ‘Deadly Affairs: Betrayed By Love: Tempted by the Fruit of Another’ follows the startling murder of a Miami mogul, Stanley Cohen, in his Coconut Grove home in March 1986. The investigators had to wade through various conflicting statements and admissions before they finally arrested the perpetrator nearly three years after the murder. If you want to know the killer’s identity and their current whereabouts, here’s what we know.

How Did Stanley Cohen Die?

Stanley Alan “Stan” Cohen was born on February 8, 1934, in Long Island, New York. As a child, he moved to Miami from Long Island and went to the University of Florida in Gainesville, earning a civil engineering degree. He returned to Miami after marrying his college sweetheart and set up his own self-monogrammed construction company, SAC construction. According to reports, the timing was impeccable, and his company prospered by leaps and bounds, keeping in stride with the South Florida population boom. 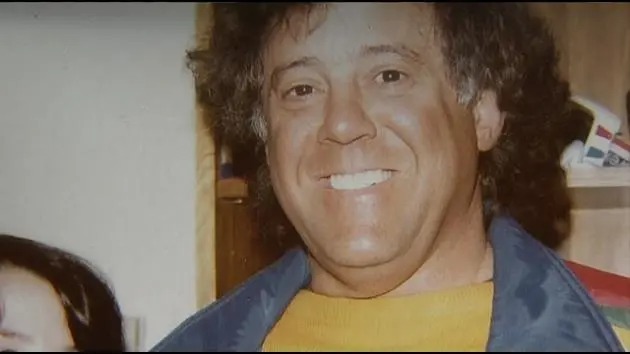 Stan became a very wealthy man within a short period, going through multiple divorces, and eventually found himself single in 1974. But he was soon smitten by Joyce Lemay McDillon, a single mother and a secretary on a construction project. She, then 24, was 16 years his junior, and they tied the knot in Las Vegas in December 1974. The construction mogul showered his new bride with a lavish lifestyle, buying her whatever she desired, from expensive furnishings to jewelry and gourmet foods. They seemed the perfect couple in their elite social circles until disaster struck in March 1986.

According to court records, Stan was asleep in his bedroom while his young bride was in a downstairs bedroom of their Coconut Grove home in the early morning of March 7, 1986. A weeping Joyce called 911 at around 5:00 am, screaming for help and claiming her husband had been shot in a home invasion. Emergency respondents arrived at the scene to find four bullet wounds in the back of the 52-year-old’s head, and he died despite their best efforts to resuscitate him.

The slaying of the millionaire created an instantaneous sensation in the media, and the investigators reportedly felt immediate pressure to solve the homicide as soon as possible. They interviewed Joyce to learn she was sorting through old clothing for a garage sale when she heard loud banging noises and rushed to her husband’s bedroom, only to catch a sight of two shadowy figures in the hallway bolting towards the exit. However, the investigators found it suspicious that the alarm system of the house was disabled, and their Doberman pinscher, Mischief, had not barked as reported by the neighbors. 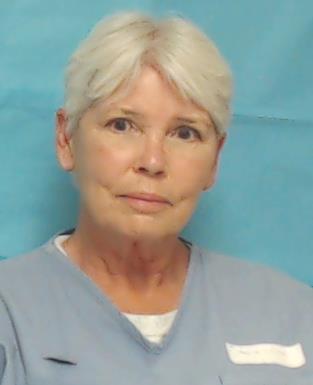 The investigators began to suspect Joyce almost immediately after Stanley’s body was discovered, and their suspicions were cemented when she refused to speak to the police and got lawyered up. According to news reports, she returned from the station and had all the crime scene investigators vacate the home, asking them to come back with a search warrant. It reportedly bought her about eight hours to allegedly get rid of incriminating evidence. While outside, they found a .38-caliber Smith & Wesson, the murder weapon, in the bushes near the house.

The gun had no fingerprints and looked recently cleaned, with tiny pieces of tissue stuck to the trigger mechanism. After getting a search warrant, they found a tissue in a waste paper basket in Joyce’s bathroom containing gunpowder residue that matched the pieces retrieved from the revolver. While it was a critical piece of evidence, it was not enough to link Joyce to her husband’s homicide. The investigators also looked into Joyce’s background to discover they had an unhappy marriage, with Stanley allegedly resorting to infidelity and Joyce’s cocaine addiction.

Stan’s two children from a previous marriage – a Miami lawyer named Gary Cohen and a well-known local television anchor named Gerri Cohen Helfman – believed Joyce was angry. When five months went by without any arrest, they filed a civil suit, accusing Joyce of either killing or conspiring to kill their father, and asked for $5 million in damages. Joyce claimed her innocence by displaying a polygraph test and counter-sued them for slander, asking for $11 million. A Miami court threw out both civil suits.

On March 11, a burglar named Frank Zuccarello was arrested in Hallandale on unrelated charges of home-invasion robbery. He had three previous adult arrests and was going to face serious jail time when he decided to cooperate with the police to secure a good plea deal. He admitted to being a part of a gang that committed multiple home-invasion robberies in Dade and Broward. However, over the next few months, he claimed he was part of a murder group tasked with Stan’s murder at the bidding of Joyce. He contended she had offered the three men about $100,000 for committing the crime.

According to Frank, his two confederates were Anthony Caracciolo, the alleged triggerman, and Tommy Joslin, the son of an infamous family mobster. He signed a plea deal on June 5, 1986, and pleaded guilty to two Dade home invasions in exchange for prosecutors not pushing for additional jail time on his other charges there and not charging him in Stan’s murder. Miami police reports state Anthony was arrested in Hallandale on April 24, 1986, and eventually charged with four home-invasion robberies. Tommy Joslin had fled the state and was not detained until 1987.

Where is Joyce Cohen Today?

Based on Frank’s admission, Joyce was charged with first-degree murder, conspiracy to commit first-degree murder, and possession of a firearm during the commission of a felony. She was arrested from a trailer park in Chesapeake, Virginia, on November 2, 1988, while living with her new boyfriend. She was deported to Miami, where her trial proceedings began a year later. All three triggermen took plea deals and got loose after serving minimal jail time for testifying against her.

In her 1989 trial, prosecutors painted Joyce as a gold-digger who murdered her wealthy husband after she feared losing her elite lifestyle since their marriage had gone into shambles. She was convicted of all charges and sentenced to life in prison without the possibility of parole for at least 25 years. Joyce was eligible for parole in 2013, but a parole board extended her release date to 2048. Despite conflicting witness statements and professing her innocence repeatedly, Joyce, now in her late 70s, is serving her sentence at the Homestead Correctional Institution in Florida.