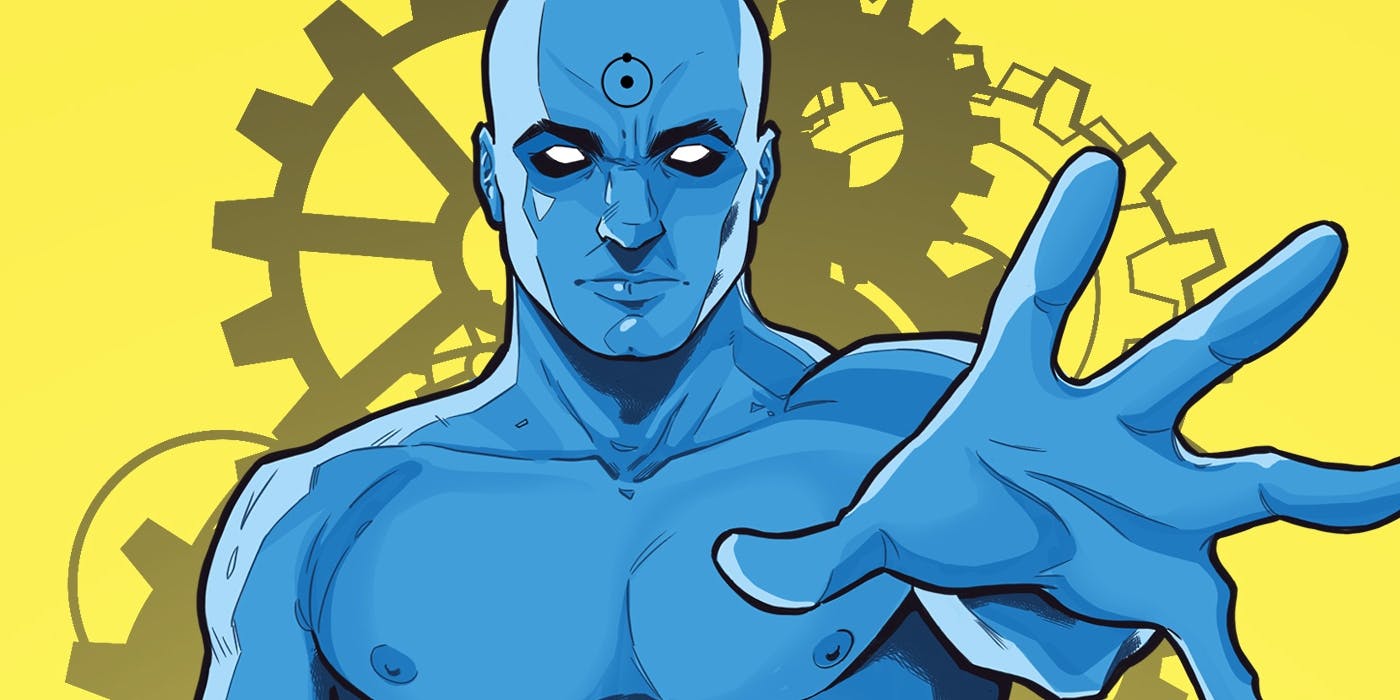 The DC Universe is an incredibly vast expanse, and its characters do not only hail from Earth. However, we are more familiar with the DC characters from Earth, like Batman, Superman, Wonder Woman, Joker or Lex Luther. But within the vast range of the DCU, numerous characters are found who are much stronger than our heroes closer home.

Here is the list of top most powerful characters from the DCU. 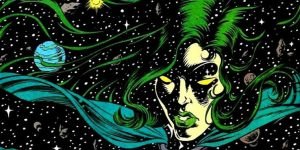 Kismet is a cosmic entity in the Dc Universe who first appeared in Adventures of Superman #494, the name meaning ‘fate’ in Urdu. She is omnipresent, omniscient and eternal, with no beginning or end. She can manipulate time, space and reality at will. During the Marvel/DC crossover, Kismet met Eternity, her counterpart in MCU where the two fell in love. During the Our Worlds at War crossover, she was the protector of the DC Universe. 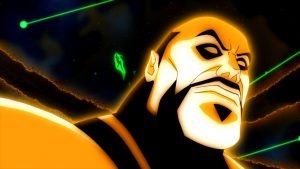 Created by DC writers John Broome and artist Gil Kane, Krona first appeared in Green Lantern Vol. 2 #40 (Oct. 1965). Krona belongs to the Oan species (guardians of the universe), and his abilities include supreme genius intellect, immortality, enhanced physical attributes, and vast psionic powers. Krona was originally a scientist who had made a machine to discover the origin of the Universe, and this machine ended up piercing the temporal barrier and taking a glimpse at the origin of time. Krona’s machine is responsible for the creation of the Multiverse as the universe replicates into an infinite number of parallel universes. 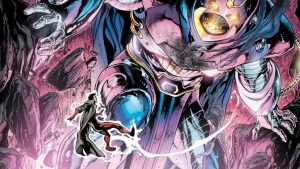 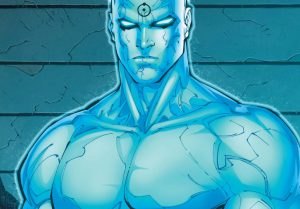 Doctor Manhattan debuted in the graphic novel miniseries Watchmen published by DC and was originally named Dr Johnathan Osterman, a nuclear physicist who was a member of the board of scientists working on the Manhattan Project. An accident at the reactor transformed him into a posthuman God who was named Doctor Manhattan owing to the project. And his powers almost catapult him to a divine status. He can control reality, control matter at a subatomic level, he is omniscient, can see into the past and future, and is indestructible. 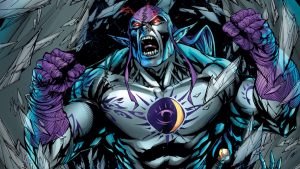 A supervillain in the DC comics, Eclipso is the incarnation of the Wrath of God and the Angel of Vengeance. originally conceived as an average villain, later the character was catapulted to the league of the most powerful among all.  It all changed from the 1992 Darkness Within comic series. The entity’s abilities include spirit possession, immortality, superhuman strength, night omniscience, having possessed characters of supreme powers like Captain Marvel and Superman.

The Spectre is a name given to numerous DC heroes over the years and had first appeared on More Fun Comics #52 in 1940. The Spectre is immortal, can warp reality, cosmic awareness, limitless matter control, superhuman strength, omniscience and omnipresence. When Jim Corrigan, a policeman is brutally murdered and sent to heaven, The Presence sends him back to Earth merging him with the Spectre entity, thus beginning the character’s origins in the DC Universe where the entity would go on to possess numerous identities throughout the comic book ages.