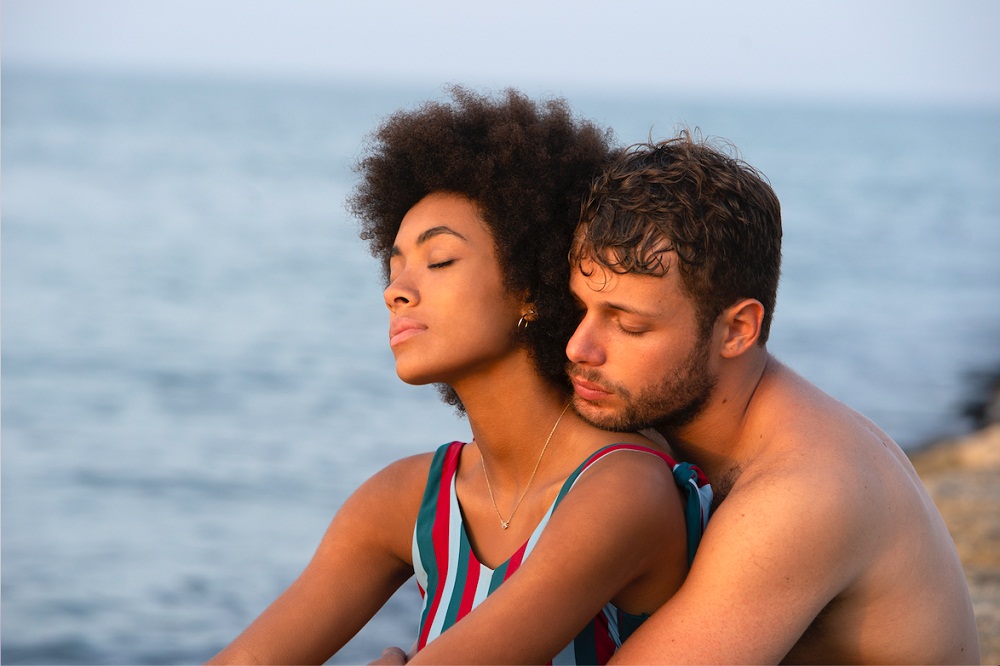 From deep heartbreaking love stories to tales of quirky unlikely couples, Netflix sports a vast collection of romantic movies and dramas. Among these is a sub-genre of intense coming-of-age TV shows that serve as perfect time killers for date nights. Netflix’s new Italian show, ‘Summertime,’ is yet another sappy addition to this sub-genre. It may not be as perfect as your favorite go-to offerings of the genre, but it is quite entertaining nonetheless. That being said, further down in this article, we’ll be explaining the ending of the show in context with the story arcs of its pivotal characters. So if you were left with any unanswered questions, you will certainly find your answers here. 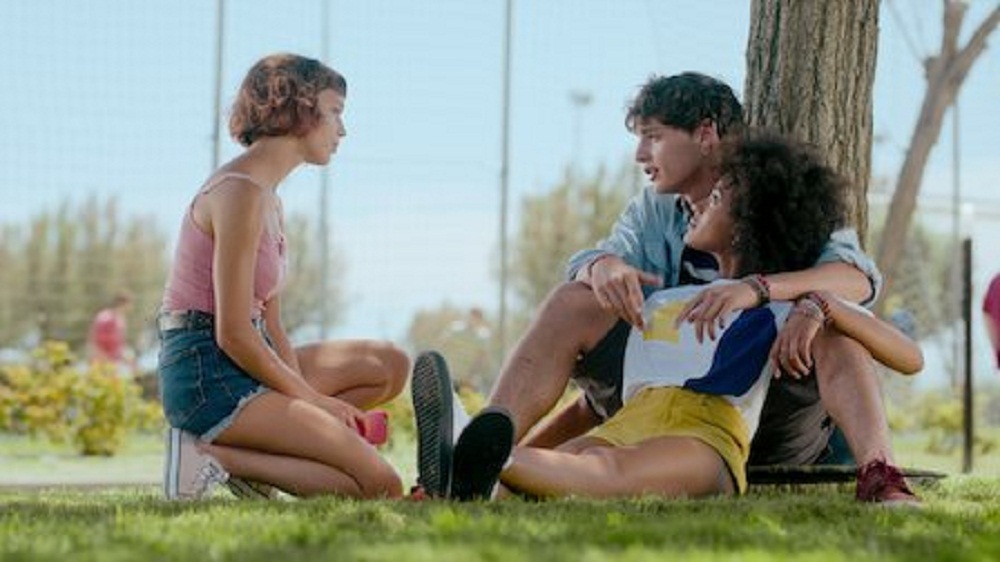 Edo is more of a side character of the show but his story arc somehow aligns with that of the main protagonists. In its initial moments, Edo and Summer, who confide in each other as friends, go through a brief romantic spell. Although Edo seems to be really serious about Summer, Summer just goes along with their relationship because she feels pressured to break out of her shell. She does realize that she’s actually into Ale, but because of her past abandonment issues, she refuses to address these feelings. This, in turn, eventually breaks Edo’s heart but he is able to find some solace after he ends up with another girl.

At first, when Dario and Sofia become friends, Sofia looks out for him and encourages him to be more open about his feelings. As a result of this, Dario is eventually able to confess his feelings for Ale’s ex-girlfriend, only to be rejected by her. However, he, too, gets a happy ending when he ends up with another girl. Meanwhile, when it comes to Sofia, who is openly gay, it is later revealed that she has always been in love with her best friend, Summer. Unlike Dario, Sofia never really manages to gather the courage to confess to Summer because she realizes that it’s already too late. However, with this, she learns that one must never wait for the “right time” to do what’s necessary. She later uses her own experiences to help both Dario and Summer. 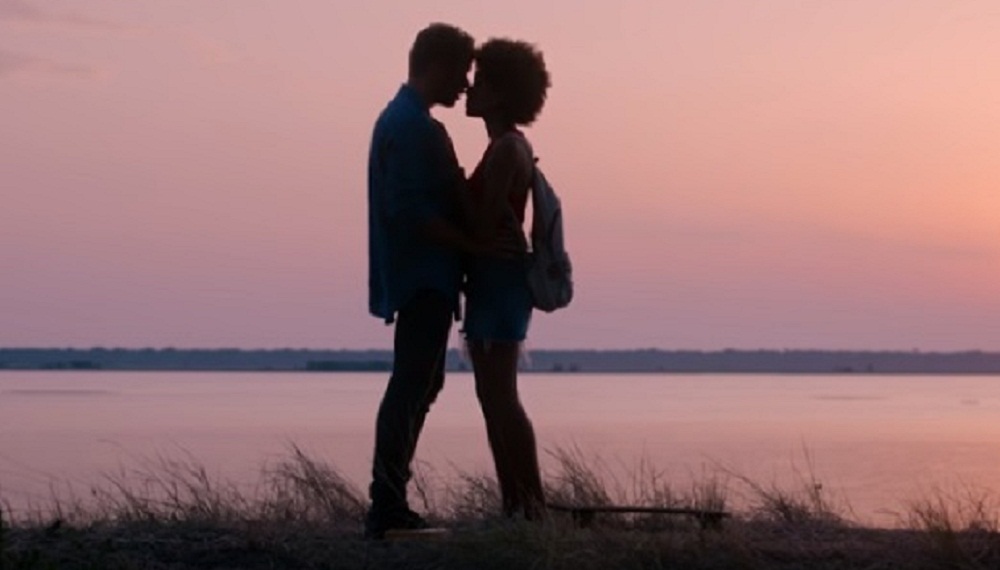 Summer and Ale, the two leading characters of the show, get off on the wrong foot in the beginning. Even so, they still feel an irrefutable urge to be with one another. With what follows, Ale decides to give up on his old unwanted relationship and tries to be with Summer. On the other hand, because of her past abandonment issues, Summer tries her best to protect herself. A complex tension ensues between them for a while but they eventually accept one another.

The Ending: Will Summer and Ale End Up Together?

In the final moments of the show, Edo faces rejection again when he learns that the new girl he’s with, actually has a boyfriend. But unlike the last time, instead of feeling completely let down, he embraces this rejection and even appreciates his fateful encounter with the girl. Dario finally finds the love of his life and as expected, he proves to be a really good boyfriend. Along with this, Dario also learns to break free from Ale’s expectations of him and becomes more independent. Meanwhile, even Sofia learns a lesson or two about relationships and uses these to guide Summer.

Summer and Ale start dating and Ale even gets the opportunity to revive his racing career. However, to do so, he is expected to shift to Spain. This, for obvious reasons, triggers Summer’s suppressed feelings of abandonment that she had suffered from when her father left her family. For a brief moment, she starts falling back to her old ways again but then she decides to deal with these feelings head-on. Instead of asking Ale to stay, she tries to understand why he needs to leave. She realizes that if she does not let him go, he will never be able to live his dreams.

Previously in the series, her father had visited her for a short period of time. This brief visit had made her realize that no matter how much he loves them, he, too, deserves to live the life that he wants to live. And because of this, she is later able to comprehend what Ale must truly be feeling about leaving her. So she keeps no grudges against him and supports his decision.

In the closing moments of the series, Ale can be seen heading to Spain, starting off an old journey all over again, while for Summer, things simply go back to the way they used to be. Even so, their lives have forever been changed for the better as they are now liberated from their troubled pasts and are willing to accept whatever may come their way.