The sudden disappearance of a loving mother of two in Coral Springs, Florida, meant that the authorities rushed to find any leads they could. But the race against time was already lost when they realized she was long dead. Investigation Discovery’s ‘Calls From the Inside: Witness Beware’ chronicles the tragic death of Surya Toha and how the authorities used surveillance footage and jailhouse calls to build a case against the suspect. So, let’s find out more about this case then, shall we?

How Did Surya Toha Die?

Surya Sari-Prihatin Toha was a 41-year-old married to Munawar Toha. The couple moved to Florida from Indonesia and raised two young boys there. They had been married for about ten years, and Surya was heavily involved with her children’s school. The stay-at-home mom drove the two sons to school on March 23, 2010, but mysteriously vanished soon after. Munawar called the authorities a day later to report his wife missing. 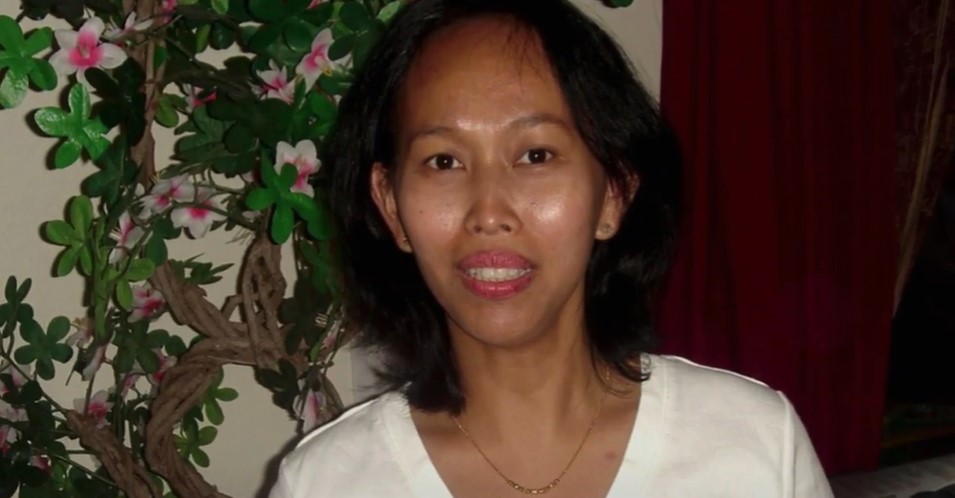 The search for Surya ended about two weeks later, on April 6, 2010, when the authorities fished out her car from a lake in Pompano Beach, Florida. She was on the passenger’s side in the front, wrapped in garbage bags. An autopsy showed that Surya was bludgeoned to death, with the authorities believing she was hit at least five times in the head. The brutal nature of the murder shocked everyone, and evidence seemed to point toward the person considered closest to her.

The investigators talked to Munawar, who seemed to cooperate at the beginning. But they believed his behavior didn’t line up with someone whose wife was missing. So, suspicion regarding his involvement in Surya’s disappearance mounted. At the time, Munawar worked for the Florida Department of Transportation, and there was a lake nearby. The detectives decided to check the area out for any potential clues.

Over there, they found an area where the fence was torn down. Luckily, surveillance cameras pointed in the general direction, and the footage was examined. On the night of Surya’s disappearance, her car was seen coming into the parking lot with a bicycle attached to it. The person behind the wheel then pushed the vehicle into the water, leaving on the bike later. While the footage was grainy, the authorities believed Munawar drove the car. As per the show, a pickup truck that matched his vehicle also showed up in the parking lot sometime later.

Witnesses also reported that Munawar showed up at a friend’s house later on a bicycle. There were questions regarding Munawar’s relationship with Surya as well. Surya’s best friend told the authorities that Munawar was controlling. According to the show, a few of the couple’s close friends stated that Munawar suspected his wife of having an affair. Furthermore, evidence of blood in the kitchen and the garage showed that Surya was killed in the house on March 23.

While being held on murder charges, Munawar’s phone calls were monitored. The authorities learned that he tried to hire a hitman to kill witnesses who were about to testify against him. However, the hitman that Munawar spoke to was an undercover police officer. So, Munawar’s behavior in the days after the murder seemingly pointed to him being the killer. But DNA evidence from the tape around Surya’s neck didn’t match him.

Where is Munawar Toha Now? 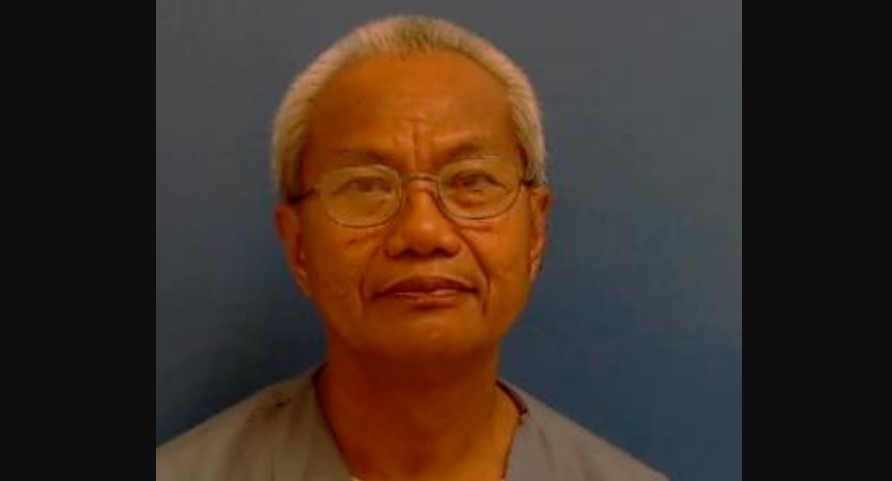 In October 2012, Munawar was found guilty on four counts of conspiracy to commit murder, for which he received 30 years. About two years later, Munawar stood trial for killing his wife. The prosecution couldn’t provide a clear motive but speculated that the life insurance policy could have been a reason. On the other hand, the defense stated there was no physical evidence that tied Munawar to the murder. Nevertheless, a jury found him guilty of first-degree murder. Then about 67 years old, Munawar was sentenced to life behind bars. As per prison records, he remains incarcerated at the Dade Correctional Institution in Homestead, Florida.