Susan Woods Murder: How Did She Die? Who Killed Her? 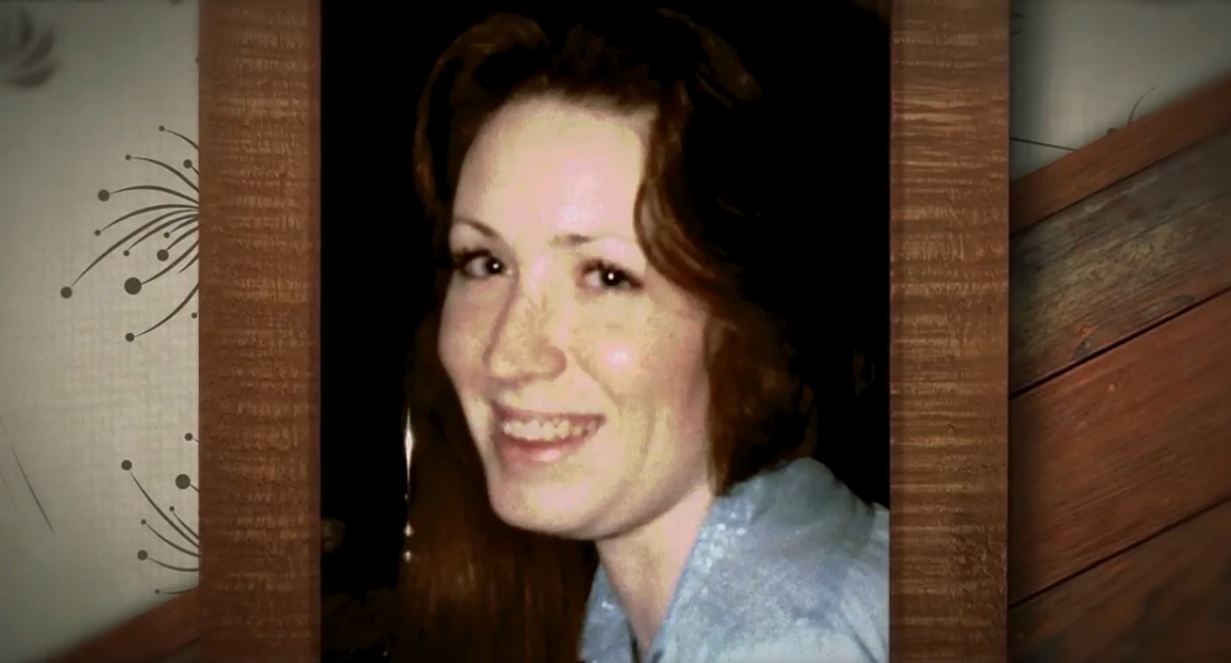 When Cindy Hayes remembers her best friend, Susan Woods, she never fails to use phrases like “a very good person” and “wonderful person”. The two girls had been close to each other since their high school days. They even shared their birthdate, April 6. So when one half of this best-friends duo was found dead in a bathtub, it left the other half in shambles. Hayes immediately suspected Woods’ former husband. However, as the investigation rolled out, the police could not find evidence to support this suspicion. The case went cold for approximately 20 years until Lt. Don Miller with the Stephenville Police Department picked up the files again. The revelation brought forth left everyone shocked.

Investigation Discovery’s ‘On the Case with Paula Zahn’ focuses on the tragic story of Susan Woods in an episode titled ‘Evidence Never Lies’. The episode portrays the underlying tale of the horrific crime through first-hand interviews with Woods’ best friend and parents among other interviewees. If the episode has left you asking questions, we have you covered.

How Did Susan Woods Die?

On July 28, 1987, Susan Woods’ father found his daughter’s dead body partially submerged in the bathtub at her home in Stephenville, Texas. The investigators, who worked the case at that time, determined that Susan had been dead for at least 48 to 72 hours. According to medical reports, the cause of death was revealed to be asphyxiation due to either strangulation or drowning. Someone had also tried to rape her before her death. Susan was going through a divorce at the time of her death. According to Susan’s best friend, Cindy Hayes, Susan’s former husband, Michael Woods, had left her with a cassette that Cindy heard with her then-boyfriend Roy. The cassette contained a recording of Michael speaking extremely vile and vulgar comments about Susan, her family, and her friends. Naturally, Cindy’s suspicion fell on Michael. Likewise, the police too zeroed in on Michael and kept him under suspicion for at least 20 years.

Cindy had met Susan during high school, in the band, where they both played the clarinet. The two of them once went to a Michael Jackson concert in a group of people which also comprised Cindy’s first cousin Joseph Scott Hatley. Cindy’s comments suggested that while Hatley was acquainted with Susan, they weren’t close enough to be regarded as friends, and to her knowledge, the two of them had met only thrice in person. The investigation into Susan’s death did not yield any substantial results. During the preliminary examination of the scene, the investigators had determined that there were no signs of forced entry which implied that Susan had seen her killer before she died. After twenty years of being labeled as cold Lt. Don Miller with the Stephenville Police Department reopened the case. What proceeded afterward, shocked everyone. 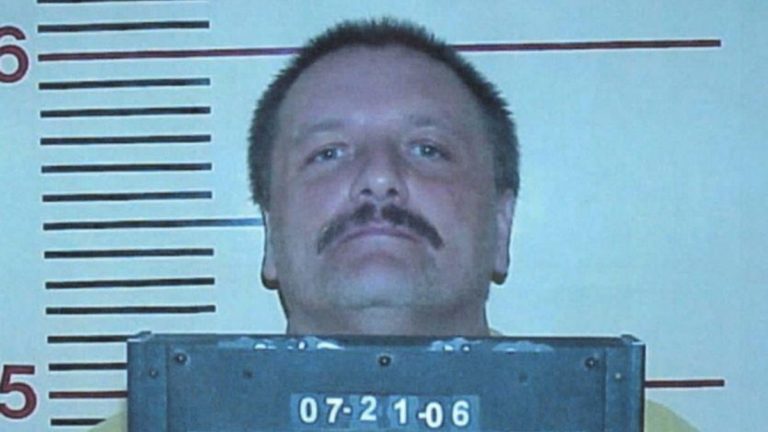 Susan Woods was killed by Joseph Scott Hatley, Susan’s best friend Cindy Hayes’ first cousin. When the initial investigation and the repeated interrogations of Susan’s former husband, Michael Woods, bore no fruitful consequences, the case was labeled cold for 20 years. Michael and Susan were married for five and a half years before they were divorced and Michael moved to Indianapolis. The couple hadn’t undergone the final stages of their separation when the police turned to Woods, pitting him as the primary suspect in Susan’s murder. They could not find sufficient evidence to implicate Michael.

Twenty years later, the case was reopened by Lt. Miller who was willing to incorporate new and advanced techniques of DNA profiling in forensics. He recalled seeing Susan and the scene and how he had thought that certain signs were pointing to a struggle that might have taken place. Fingerprints retrieved from the crime scene and DNA from cigarette butts were run through a database to find a match. These pieces of evidence were traced to Joseph Hatley, an unlikely suspect who had never been caught on the police’s radar.

A year after Susan’s murder a young girl came forward and accused Hatley of rape and attempted murder, but he was acquitted of the charges by the jury on the grounds of insufficient evidence. Owing to these charges, Hatley’s fingerprints had been registered in the database which made it possible for the police to find the fingerprint match. On June 6, 2006, he was located in Round Rock and brought in for questioning. In 2007, Hatley conceded to killing Susan and took a plea deal. The plea deal imposed a 30-year prison sentence on him but he was released after just 11 years of serving his sentence, which left the family angered and disappointed.