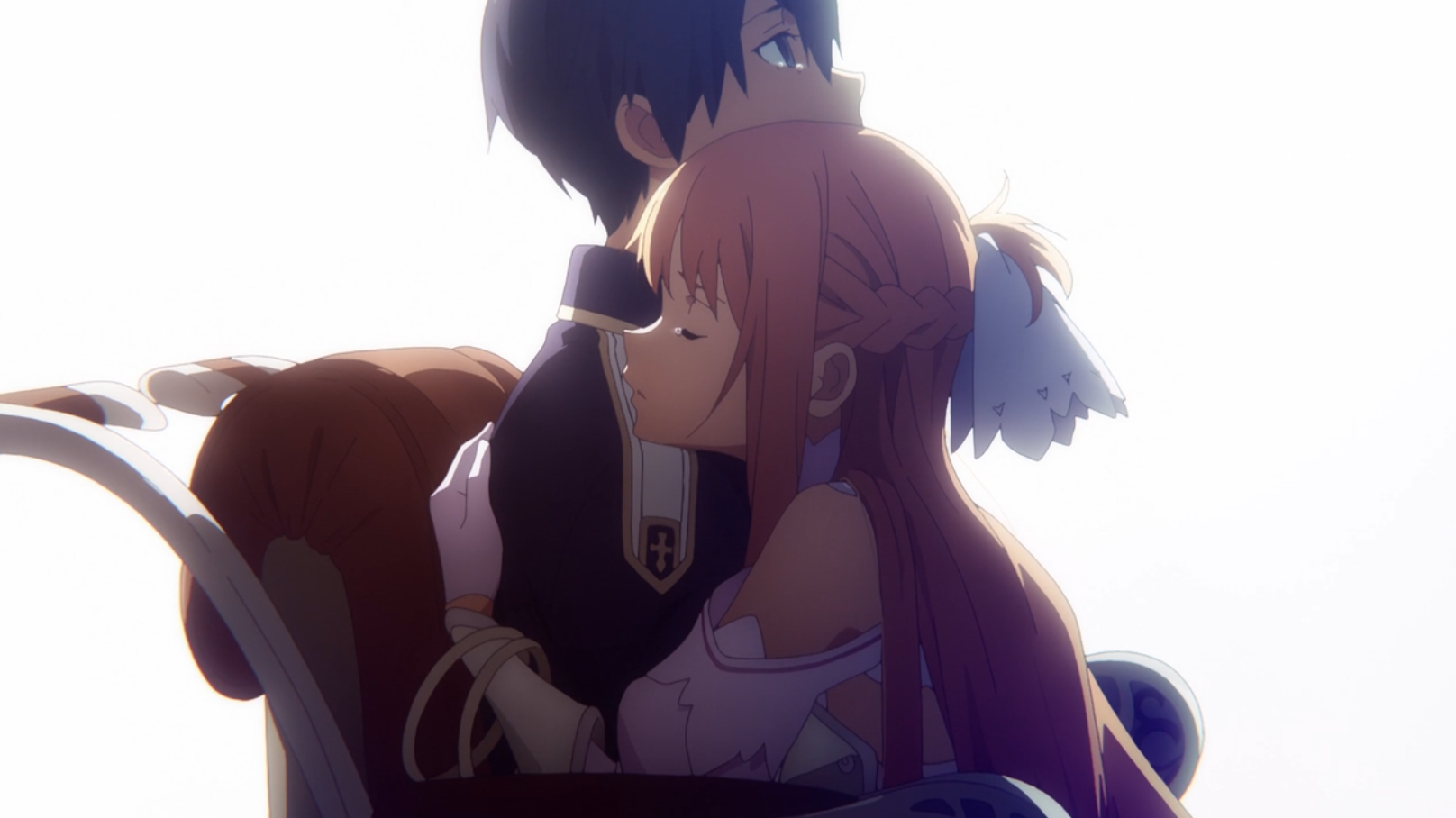 ‘Sword Art Online’ perfectly encapsulates the true essence of the “action game” genre. From its heartfelt moments that can literally make you cry to its action scenes that are almost unmatchable, ‘Sword Art Online: Alicization – War of Underworld’ is a great addition to the overall series. Anyone who was previously doubtful about this season will surely be surprised by how much it has transformed itself.

A-1 Pictures has not only raised the bar with its incredible animation quality but has also made all the characters look a lot more intriguing. All characters have their own unique traits, and elevate the anime to another level.

‘Sword Art Online: Alicization – War of Underworld’ is almost coming to an end now, and with that, the hype around it is just growing further. If you’ve been following this season all along, you probably can’t wait for the next episode to come out. So we’ll be walking you through the release date and streaming availability of episode 11 in the next section and further down in this article, you can also go through a brief recap of episode 10.

The 11th Episode of ‘Sword Art Online: Alicization – War of Underworld’, titled “Heartless Choice”, is scheduled to release on December 21, 2019. This season will have a total of 12 episodes and will later be followed its part two which is slated to release in April 2020.

Where to Watch the English Dub of Sword Art Online: Alicization – War of Underworld Episode 11?

After an episode brimming with a whole lot of action, ‘Sword Art Online: Alicization – War of Underworld’ takes a step back and slows things down a little in Episode 10. It feels pretty short in context with the progression of its storyline, but its palpable atmosphere makes it quite memorable.

Somewhere near the end of Episode 9, when Vassago was about to kill  Ronie and Tiese while lurking in their camp, the Goddess of Creation, Stacia, descended on their land from the sky above and protected the two. Episode 10 picks up right here and shows how she creates three ravines, which end up swallowing Vassago and all of his Knights. These Ravines also completely cut off all the remnants of Dark Knights from the decoy force camp. Meanwhile, the members of the force just stand there in awe. She heads towards them and introduces herself as Asuna.

This is when her head starts to hurt a little and she realizes that her flashlight has been damaged. That’s when she remembers that if she repeatedly keeps using her ability, she will end up damaging her fluctlight even further. Once she’s done introducing herself to everyone, she rushes to Kirito’s tent and wraps her arms around him. Kirito, who was also dying to see her all this while, responds in a similar way. Alice then enters the tent and ends up gets in the way of their reunion. She initiates a discussion about the enemy and then informs Asuna about all of their intentions. Soon, as the day slowly turns into night, Ronie, Alice, Asuna, and Sortiliena get together and share their own stories with each other, all of which, revolve around Kirito.