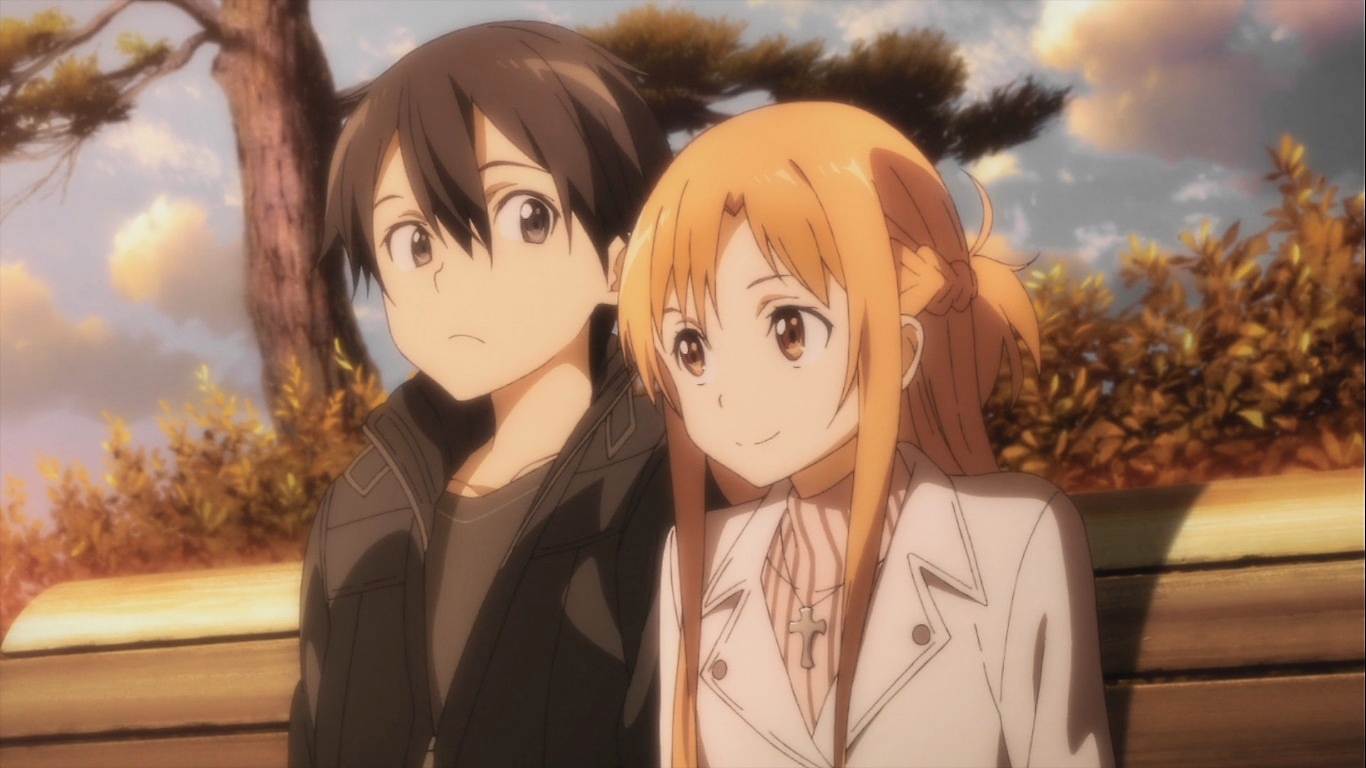 Produced by A-1 Pictures, ‘Sword Art Online’ is an action-adventure fantasy series that is based on light novel series written by Reki Kawahara and illustrated by abec. Set in the year 2022, when technological advancements have allowed people to control their game avatars with nothing but their thoughts, the release of a massive online role-playing game called Sword Art Online makes headlines. Soon thousands of gaming enthusiasts flock to the game world but realize they are stuck there. Now they must put their lives on the line and complete all one hundred levels of the game if they wish ever to get out.

The anime first premiered on July 8, 2012, and over the years, it has received critics’ approbation for well-written characters and its deep insight into virtual reality. After the conclusion of its fourth season, millions of fans must be curious when the anime will return with its new installment.

‘Sword Art Online’ season 4 (English dub) released in its entirety on Netflix on February 6, 2022. It comprises 25 episodes each with a runtime of about 24-25 minutes each. Prior to its release on the streaming giant, the anime premiered in Japan from October 13, 2019, to September 20, 2020. As far as season 5 of the anime is concerned, here is everything we know.

Studio A-1 Pictures or any other companies involved with the production of the show have not yet announced the renewal of the anime as of now. However, that should not dishearten the fans since several volumes of Reki Kawahara’s manga series are yet to be adapted. The two candidates for the upcoming installment are the Moon Cradle and the Unital Ring arc. Since the former is just two volumes long, the chances of it serving as the basis of an entire season are too low.

Therefore, the Moon Cradle arc may ultimately just be adapted into OVAs and stand-alone films. Kawahara has hinted that the Unital Ring arc will probably not be as long as Alicization. Regardless of the number of volumes, it will most likely be the inspiration for the upcoming installment. Since the Unital Ring arc is still not completed, the release of the fifth season is still shrouded in mystery. A movie titled ‘Sword Art Online Progressive: Scherzo of a Dark Dust’ is all set to release in 2022, and considering the production and other factors, the anime fans may have a long wait ahead of themselves.

However, as the action-adventure fantasy series is one of the most popular shows of all time in the anime industry, its return is almost guaranteed as creators won’t just leave out two major manga arcs without giving them an anime adaptation. Therefore, if the show is renewed soon, ‘Sword Art Online’ season 5 is expected to release sometime in late 2023 or early 2024.

Sword Art Online Season 5 Plot: What It Can Be About?

In the season 4 finale, Kirito is shocked to learn that Alice has somehow gone missing. However, to his surprise, she is soon delivered to him by a postman packed inside a box. Alice shares her anger about Kirito staying in the Underworld for such a long time without ever caring to inform her. The duo ends up having a friendly duel, following which they have dinner with Kirito’s family.

Later that night, Alice visits the protagonists’ room to inform him about a cryptic email that she just received. It turns out to be an IP address, and they are later transported to space while enquiring about it in the Rath HQ. There the two fight off giant space monsters along with Asuna and end up victorious. They are then rewarded and become the Star King and Queen.

In season 5, after the events of Alicization, Kirito will continue to invest his time in trying out new VRMMORPGs. However, the freeware program called The Seed, which can be used for creating an infinite number of VR worlds, converges and leads to the formation of a survival game named Unital Ring. All the players are reverted back to level 1 but still manage to retain their sword skills.

Now players will no longer die in the real world if they die in the game, but they won’t be able to log in again. The sudden convergence leads to the fall of the New Aincrad castle, which marks the beginning of Kirito and his friends’ journey in the strange new world.