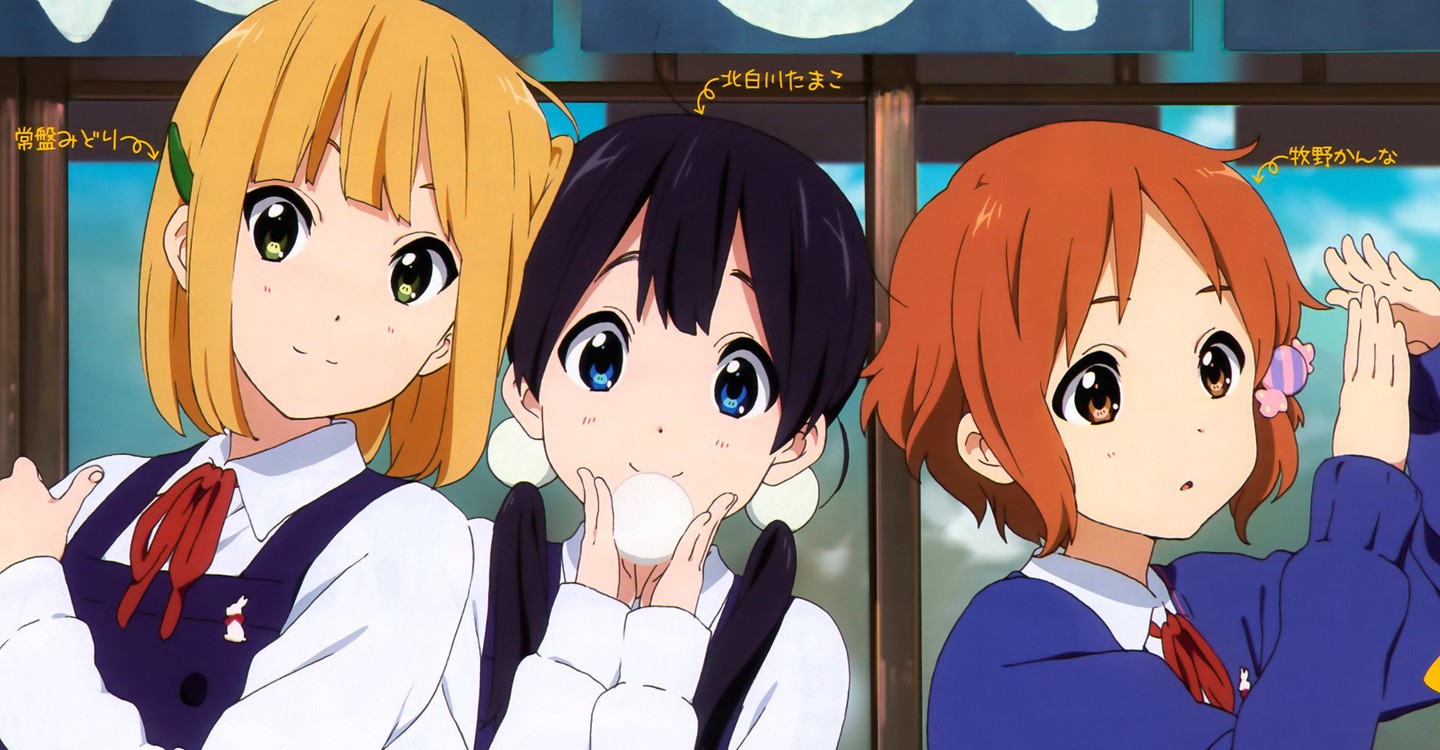 Produced by Kyoto Animation Studio, ‘Tamako Market’ is a simple heartwarming kids anime show. When it comes to its plot and underlying themes, it might seem a bit too mundane at times as it weaves together a bunch of incoherent events. But what makes it so appealing is the cuteness and innocence of its characters.

‘Tamako Market’ may not KyoAni’s best work but it is still quite enjoyable if you’re looking laid-back anime that does make you think too much. If you’ve seen its first season, read on ahead to know more about the prospects of its renewal.

Tamako Market Season 2 Release Date: When will it premiere?

Tamako Market season 1 premiered on January 10, 2013 and with a total of 12 episodes, it ended on March 28, 2013. This was then followed by two sequel movies released on April 26, 2014. The two sequel movies were better received compared to the anime and seemingly concluded the story of the series on a satisfying note. Since then, we haven’t really heard much about the anime even the Studio that created it hasn’t made any official announcements regarding its renewal.

In the unlikely scenario of the anime getting renewed, ‘Tamako Market’ season 2 might release sometime in 2023 or later. Till then, you can certainly check out other similar slice-of-life anime.

You can stream the first season of ‘Tamako Market’ on HiDive and VRV.

‘Tamako Market’ revolves around a small shopping district where a close-knit community of business owners exists. Tamako Kitashirakawa, the main character, comes from a family of mochi bakers who own a shop in the Usagiyama Shopping District, which goes by the name Tama-ya. One fine day, Tamako comes across a strange bird that can talk. The bird tells her that it has traveled from a distant land. Claiming to be Dera Mochimazzi, the bird tells her that it is looking for a bride for the Prince of its home kingdom.

The bird then flies off to the girl’s home with her and ends up getting addicted to mochi. After growing extremely fat, it is unable to fly back home, so it settles down with the Tamajo’s family and even becomes a mascot for the business community. But Dera still has a task to fulfill. Will its past catch up with it or will it peacefully live the rest of its life with Tamako and her family?

Tamako is the main character of the series who is  Tama-ya’s owner in the Usagiyama Shopping District. Like all of her family members, she just loves mochi. She is kind, caring and is able to make friends very easily. But despite being so friendly and extroverted, she remains naive about Anko’s feelings for her. She uses her free time to carve out all kinds fo weird designs and patterns for her mochi.

She never really dreams of doing anything big and seems to be pretty comfortable with pursuing her family’s mochi business. She lives in the present and believes in dealing with life as it comes. Unlike her father, who is very orthodox with his beliefs, she does not shy away from change and tries to solve her problems with maturity. Her inventive mochi designs often irritate her father, but that does not stop experimenting even more. It is because of this acceptance of her life that later makes her stay with her parents even after she gets the offer to marry a prince from distant lands. When it comes to her appearance, Tamako has long black hair and deep blue eyes. She is usually seen in her school uniform which includes a blue dress over a white shirt.

Dera is another main character of the series who is a bird that speaks and understands Japanese. To find a bride for the prince of its kingdom, it flies off to distant lands and somehow ends up in Tamako’s town. Soon after this, the bird forgets all about its initial task and decides to settle down at Tamako’s place with her family. It also gets really addicted to all the delicious mochi that her family makes and grows fat after feasting on it every single day. The bird holds its head up high and considers itself to be superior to others because of its royal status. More often than not, it also speaks with a very bossy tone and expects others to blindly respect it.