Where is Tammy Crowe Today?

Most of the true-crime TV shows or films are about victims of horrific crimes who did not live to tell their tales. But a few manage to survive and then become a source of unending inspiration and a symbol of human resilience. One such story of survival, covered by Investigation Discovery’s ‘Dead Silent: The Creek Bottom’, is of Tammy Crowe. Here is everything we know about her.

Who is Tammy Crowe and What Happened To Her?

Tammy Crowe is the survivor of a brutal rape and attempted murder in 1987. Tammy grew up in Clayton County in Georgia and attended Riverdale High School. She was a 20-year-old student at Clayton State University at the time when her life almost got ended in a harrowing event. On March 28, 1987, Tammy was on her way to meet her boyfriend for dinner when she stopped at a grocery store in Riverdale. In the parking lot of the grocery store, a man approached her to request the use of her jump cables. She suddenly found herself at knifepoint, being forced into the footwell of the passenger seat of her car. The man, who it turned out later was a local named David James Eatherly, carjacked Tammy and took her to a secluded wooded area near a creek where he brutally raped and sodomized her.

She tried to run away at one point but was caught by Eatherly, who then tried to slit her throat twice but failed because the blade was blunt. Eatherly then stabbed Tammy 15 times but when he saw she was still breathing, he strangled her with his belt. Thinking that she had died, Eatherly fled, taking her car and money. But Tammy, who was only playing dead, somehow miraculously survived the ordeal. Even with her horribly severe injuries, she managed to climb out of the creek and crawled up a hill to reach help. When she was discovered by some construction workers, they called for immediate medical help and Tammy was airlifted to a hospital in Atlanta where she underwent emergency surgery. 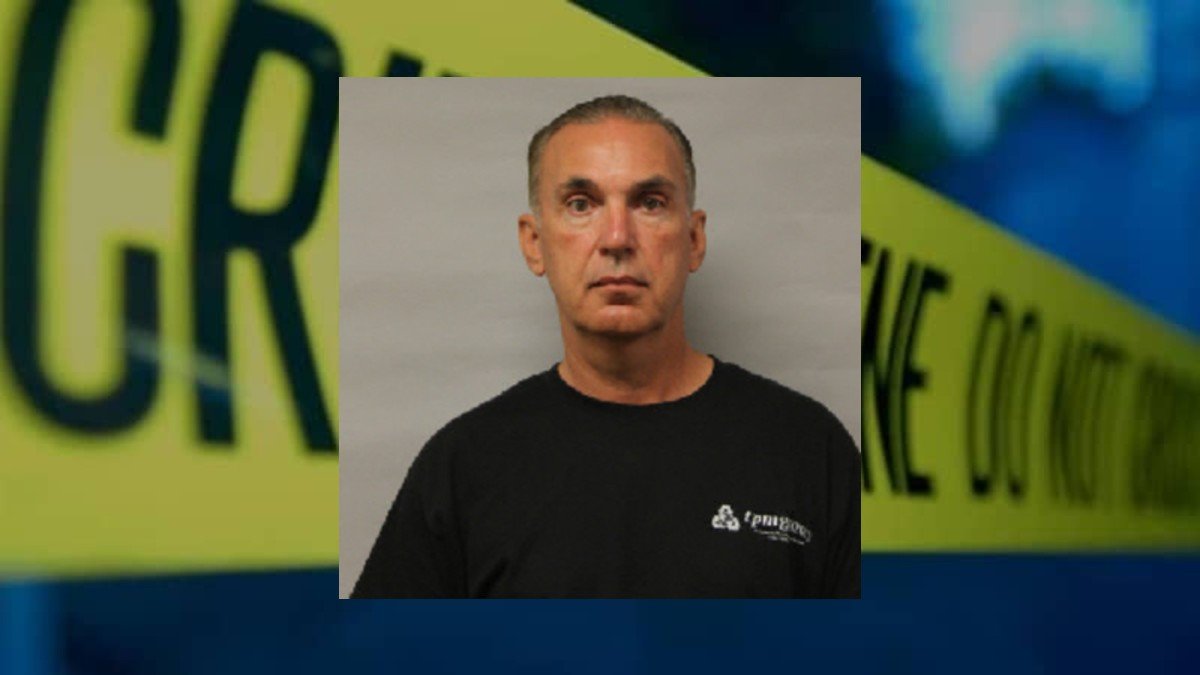 With the help of Tammy’s detailed description of her attacker, the authorities were able to catch David Eatherly. The police found him in hiding with his family in Bowling Green, Kentucky, and he was arrested three weeks after the grisly incident. Eatherly pleaded guilty to all his charges in July 1987 and was sentenced to two life sentences plus 20 years in prison.

Where is Tammy Crowe Now?

Strong as she is, Tammy was able to make a full recovery and went on to study at Georgia State University (where she received her Bachelor of Science degree) and got her master’s degree at Georgia Southern University. Tammy is a high school teacher and has taught US & World History, Geography, Economics, Government, AP Psychology, and Sociology in schools across Clayton County, Fayette County, Butts County, Spalding County, and Henry County. For the last 16 years, Tammy has been a teacher at Union Grove High School in McDonough, Georgia. In her 30 years as a teacher, Tammy has won several awards and titles.