Tammy Wynette’s Kids: Where Are They Now? 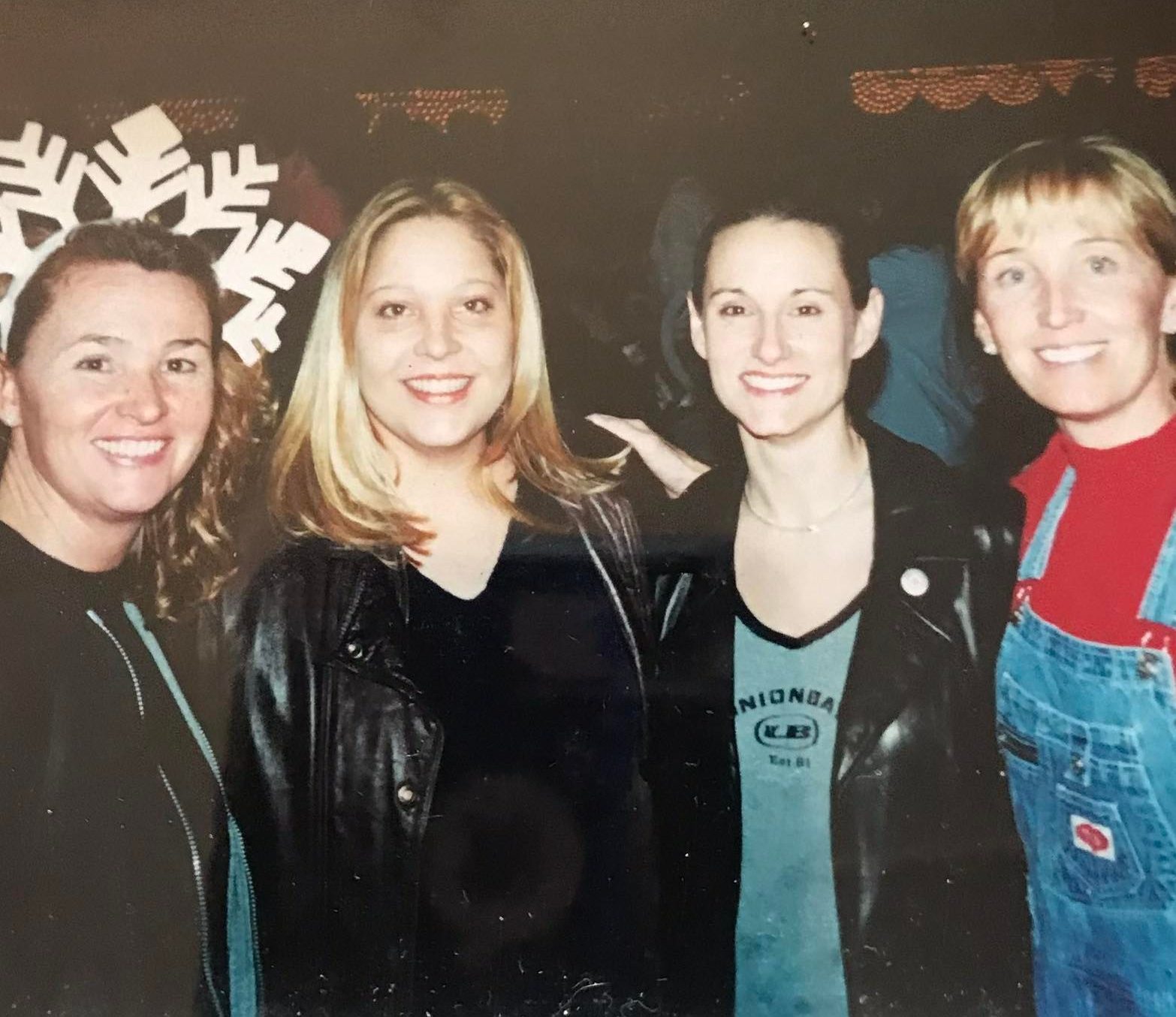 Showtime’s ‘George and Tammy’ follows the real-life story of the legendary country music duo. It begins with their meeting, at a time when they are both at very different points in their career. However, their lives converge and they not only become each other’s life partners but also collaborate on several songs which become some of the most beloved tracks in the genre. Both Tammy and George had several relationships throughout their lives and the show portrays most of them. This meant that they had a score of children and stepchildren. If you are wondering how many children of her own Tammy Wynette had and where they are now, then here’s what you should know about them.

How Many Children Did Tammy Wynette Have?

Tammy Wynette married five times in her lifetime and had several stepchildren brought in from the side of her various husbands. However, she only had four children of her own, all of them daughters. She loved them and giving a better life to them was one of the reasons why she worked so hard to ensure her success in music. She also made a song for them, titled ‘Dear Daughters’, which displays her love for them. From her first marriage, Tammy had three daughters— Gwendolyn Lee, Jackie Daly, and Tina Denise Byrd. From her marriage with George Jones, she had Georgette Jones.

Where are Gwendolyn, Jackie, and Tina Now?

Despite the limelight enjoyed (and sometimes suffered) by their mother, Tammy’s daughters have kept away from the media scrutiny for the most part. She had them from her marriage to Euple Byrd. The eldest, Gwendolyn, was born in 1961, followed by Jackie in 1962. The youngest, Tina, was born in 1965. Tina is best known for collaborating with her mother and her stepfather on the album titled, ‘George and Tammy and Tina’. She was only eight-year-old when she and her parents made this album, and several of its tracks found themselves at the top of music billboards. Growing up, however, Tina didn’t keep in touch with music and has since not been heard from. In the same vein, next to no information is available about Gwendolyn.

Unlike her sisters, Jackie Daly keeps in touch with the world through social media. She lives in Spring Hill, Tennessee, and has four daughters— Sophia, Kristina, Catherine, and Natalie. In 2000, her book ‘Tammy Wynette: A Daughter Recalls Her Mother’s Tragic Life and Death’ was published, in which Jackie gave intimate details about her mother’s struggles in her final years, while also shedding light on the relationship she shared with her daughters.

Where is Georgette Jones Now?

The only child of George Jones and Tammy Wynette, Tamala Georgette Jones was born in 1970. She became involved in music at a young age, working as a backup singer for her mother. When she was just ten years old, she recorded her first song with her father, ‘Daddy Come Home’. She is also a songwriter and wrote a song, ‘You and Me and Time’, which she recorded with her father in 2010. She also released, ’Til I Can Make It on My Own’, an album that serves as a tribute to her mother and features some of Tammy Wynette’s biggest hits. Apart from this, Georgette has toured internationally and has also performed at the Opry and the Ryman.

She took a hiatus from music and worked as a registered nurse for more than a decade and a half before she came back to music. Her first album, ‘Slightly Used Woman’ came out in 2010, and her fifth studio album, ‘Skin’ was released in 2019. In 2011, her book ‘The Three of Us: Growing Up with Tammy and George’, co-written with Patsi Bale-Cox, was published and was eventually used as the inspiration for the Showtime TV series about her parents. She has also appeared on the TV series, ‘Sordid Lives’, in which she played the role of her mother’s ghost. She also contributed to the soundtrack of the show.

Now, Georgette, a mother of twins, is focused on bringing country music to the audience through her Georgette Jones Music and Country Music Gaming. She also has her own brand of Apple Sin Whiskey. According to Washington Post, she went through some tumultuous times in her own life. She got married a couple of times but things didn’t work out. She is also said to have suffered from substance abuse and is a cancer survivor. Now, she lives a rather quiet life with her husband, Jamie Lennon.

Georgette also played a part in the making of ‘George and Tammy’, where Jessica Chastain confirmed that Georgette made sure that her mother’s story was represented in the light of someone who has survived in the face of all challenges rather than a victim of her circumstances. In an emotional letter to her parents, Georgette wrote that she loves and misses them and is “thankful to be part of [them] both.”