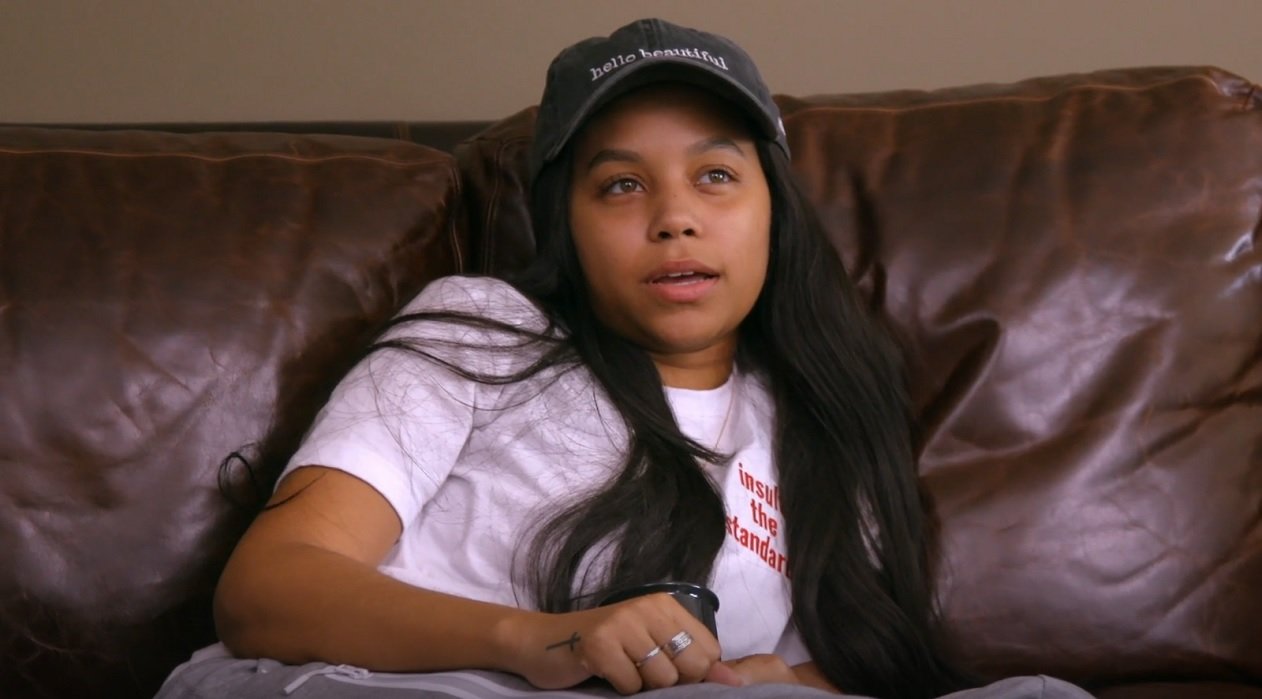 ‘Teen Mom OG’ season 9 returned with its 3rd episode on February 9, 2021. The latest episode of the reality show sees Mackenzie’s father gearing up for quadruple bypass surgery. Earlier, Mackenzie had received a call from Justice Nutrition. The CEO of the company wanted her to move to Florida for a new job option. She agreed after having a discussion with her family. But now, with her dad’s condition, her plans are put on pause.

On the other hand, Maci is worried about Bentley’s performance in school. In the previous episode, Maci had spoken to Tyler for advice about counseling for Bentley. After much deliberations, they had taken a joint decision to go ahead with the sessions. Catelynn and Tyler contemplate having another child. Well, after an eventful 3rd episode, ‘Teen Mom OG’ season 9 is all geared up to release its next episode. And here is everything we know about it!

‘Teen Mom OG’ season 9 episode 4 is slated to premiere on Tuesday, February 16, 2021, at 8 pm ET and 7 pm CT, on MTV. New episodes should be aired every Tuesday evening at the same time slot. If there are any changes in the schedule, we will keep you updated.

The upcoming episode is called ‘Lose My Mind,’ and here is its official synopsis as outlined by MTV: “Maci helps Bentley decide if he should go to his brother Jagger’s birthday since Ryan will be there; Catelynn and Tyler work on disciplining Nova; Amber makes a decision about living on Gary’s property.”