Terminator Resistance: Everything We Know 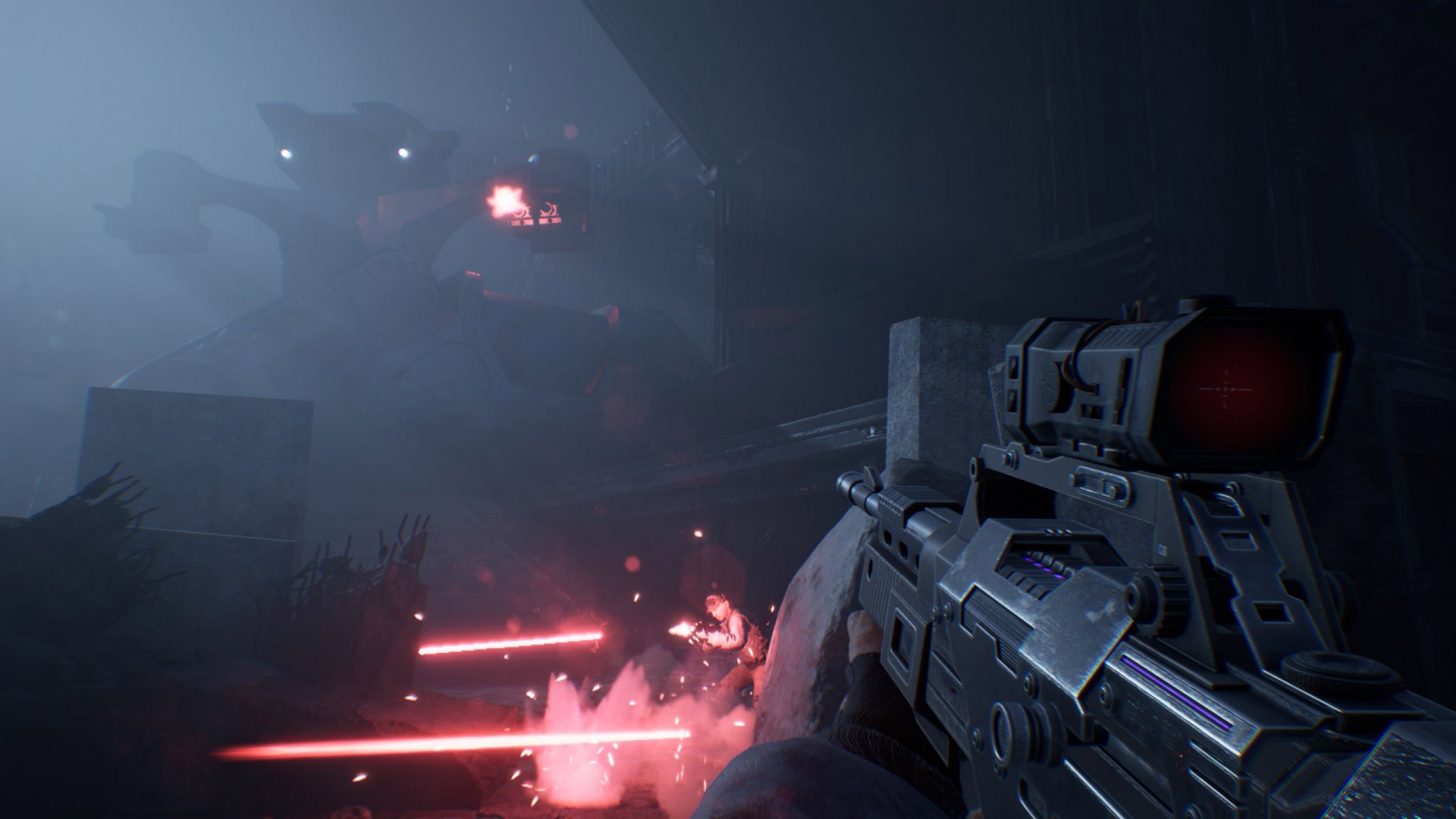 The case of the Terminator franchise is a weird one; on one hand, it is one of the most iconic properties in all of cinema history, with 1984’s ‘The Terminator’ and it’s 1991 sequel ‘Terminator 2: Judgment Day’ widely considered to be two of the greatest sci-fi and action movies of all time.

However, since then the Terminator movies have been nothing but an endless stream of disappointment, as the subsequent ‘Terminator 3: Rise of the Machines’, ‘Terminator Salvation’ and 2015’s franchise reboot ‘Terminator Genisys’ chopped and changed the lore, backstory and timelines and generally tried their very best to sink a once venerated franchise.

The latest attempt to revive the corpse of the Terminator is this year’s ‘Terminator: Dark Fate’, which attempts to reboot the franchise yet again, and is failing miserably at it if critic reviews and box office collections are anything to go by. However, there may be some light at the end of the tunnel for fans of the franchise with the upcoming release of Polish developer Teyon’s new action video game, ‘Terminator: Resistance’. Read on to find out everything we know about the newest game in the Terminator universe.

Terminator: Resistance Plot: What is it About?

The world of ‘Terminator: Resistance’ is set in post apocalyptic Los Angeles, 30 years after an apocalyptic event known as “Judgment Day” that wiped out most life on Earth. The year is 2028, and humanity is locked in a brutal struggle for survival against a militaristic sentient Artificial Intelligence known as Skynet, and its army of cyborg assassins.

The legendary John Connor leads the human resistance against Skynet, and you play as Private Jacob Rivers, a member of the Resistance Pacific Division. If the backstory for ‘Terminator: Resistance’ sounds eerily familiar to you, it’s because it is basically the same as the prologue for the events that take place in ‘The Terminator’ and ‘Terminator 2: Judgment Day’ movies. This also means that ‘Terminator: Resistance’ serves as a prequel for the first two Terminator movies (or is it technically a sequel? The timelines for the Terminator movies can be ridiculously confusing these days). The game’s webpage summarizes the plot as follows:

“This story takes place in a post-apocalyptic Los Angeles, nearly 30 years after Judgement Day, and stars a brand new hero in the Terminator universe, Jacob Rivers, a soldier in the Resistance led by John Connor. Despite the fact that Jacob is just a lowly private, he’ll soon discover that he’s been specifically targeted by the latest threat from Skynet and marked for termination!”

It is important to note that while the launch of ‘Terminator: Resistance’ coincides very closely with the release of ‘Terminator: Dark Fate’, the game does not have any association with the new movie. In fact, just like the new Terminator movie itself, the game appears to be ignoring all the Terminator films that followed ‘Terminator 2: Judgment Day’, which suits me just fine personally.

The newly released gameplay trailer for ‘Terminator: Resistance’ gives us a fair amount of insight into the game as it goes through the first 10 minutes of the single player story campaign. You are dropped immediately into a ‘Terminator 2: Judgment Day’ style future war in the opening section of the game and then tasked with escaping the area. The gameplay trailer heavily hints at a Telltale Games style choice and consequence mechanic, as well as multiple endings depending on the decisions you make along the way. This is a nice addition to what would otherwise have been viewed as a bog standard run and gun shooting game.

On the face of it, ‘Terminator: Resistance’ seems like a standard action first person shooter game. Guns, explosions and wanton robot killing will likely make up the core of the gameplay experience, but the gameplay trailer hints at something more beneath the surface. The game seems to have a stealth mechanic built in as well, although most stealth sections are likely to be entirely optional considering the nature of the game.

Nevertheless, this could help amp up the subtle horror vibes that made the original Terminator movies so exciting. You can also hack into restricted areas, loot enemies for new gear and resources, and there is some sort of crafting system implemented in the game as well. However, perhaps most intriguing is the promise of a proper choice consequence mechanic in the game. Non Player Characters (NPCs) will react to your decisions and actions, and the game may very well feature distinctly separate ending scenarios depending on some of the choices you make while playing.

Terminator: Resistance Developers: Who Are The People Behind It?

‘Terminator: Resistance’ is being developed by Polish video game developer Teyon, best known for the absolute catastrophe that was 2014’s ‘Rambo: The Video Game’. However, the trailers look promising thus far, and the involvement of series mastermind and Oscar-winning director James Cameron is somewhat reassuring. Actress Linda Hamilton also makes a return as the voice of Sarah Connor.

‘Terminator: Resistance’ is being published by Reef Entertainment.

Terminator: Resistance Release Date: When And Where Can I Play It?

The whole ‘Terminator: Resistance’ saga has been a bit of a whirlwind so far. The game was first announced out of the blue a couple of months ago in September 2019, with an initial launch date set for November 15, 2019 for Europe & Australia and December 3, 2019 for North America. However, the North American release has now been pushed back a week to December 10, 2019.

At the time of launch, ‘Terminator: Resistance’ will be playable on PC, PlayStation 4 and Xbox One.

The recently released gameplay trailer for ‘Terminator: Resistance’ nicely demonstrates some of what the game has to offer. You can watch it here: