All 9 Terrence Malick Movies, Ranked From Average to Best

It’s okay if you’ve rushed midway into a theatre missing title credits as well as the first few minutes of the movie. Soon, as you turn tangible to voice-over narrations, pristine shores, tall buildings, children running on streets, church bells chiming and the camera exquisitely capturing the sunlight penetrating through doors and windows, you can gasp at it all and say it is a Terrence Malick film. The man is so much of an auteur that he worships cinema as an art more than anyone else. He often whispered philosophies in a uniquely conveyed style and made movies that were visually mind-blowing in every frame.

In a long standing career of almost half a century, Malick made a handful of nine films and strongly resisted to stick to the traditional norms of filmmaking. He came into existence in early 70’s with ‘Badlands’ and ‘Days of Heaven’ five years later, post which he escaped through the gates of cinema. After 20 years of moratorium, Malick reinstated his role with the epic war drama ‘The Thin Red Line’, which clinched him numerous awards and acclamations from several corners. In modern day cinema, he vigorously dealt with philosophies that cavernously explored the purpose and meaning of life. Here is the list of top Terrence Malick movies, ranked from average to best. 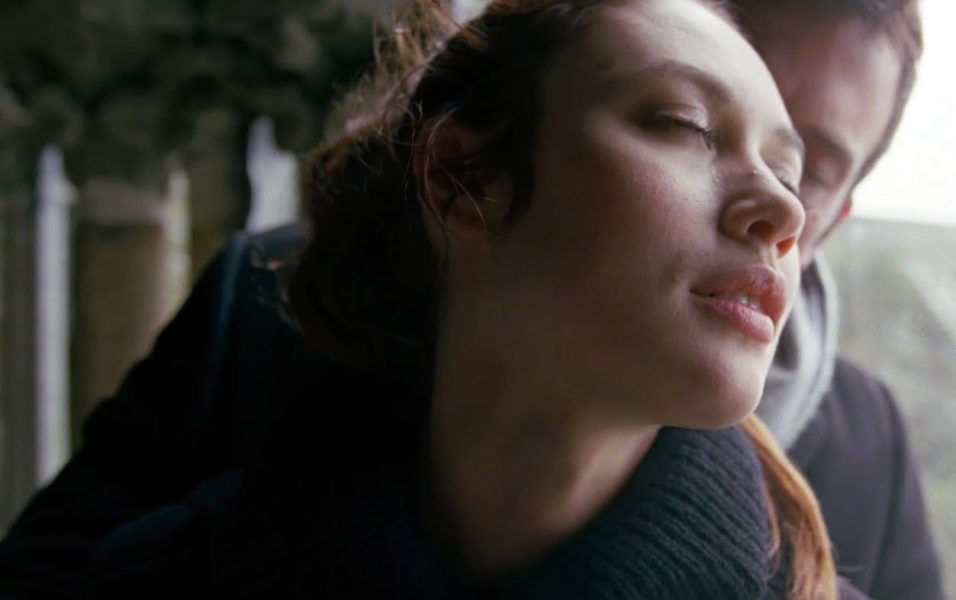 The first time Terrence Malick cruised from one project to another was when he made ‘To the Wonder’. It released in less than 2 years after his previous outing and he pursued nothing but failure. Of course it had its own flaws by not having depth in characters and emotions but it is definitely not a failed product. Perhaps, it is apt to say that the modern day viewers are classified into two types – One who understands Malick’s cinema and the other who don’t. For a Type-1 viewer, none of his movies are bad. The world he has created with his characters has lot more meanings and when you comprehend it, the results are lot more obvious. 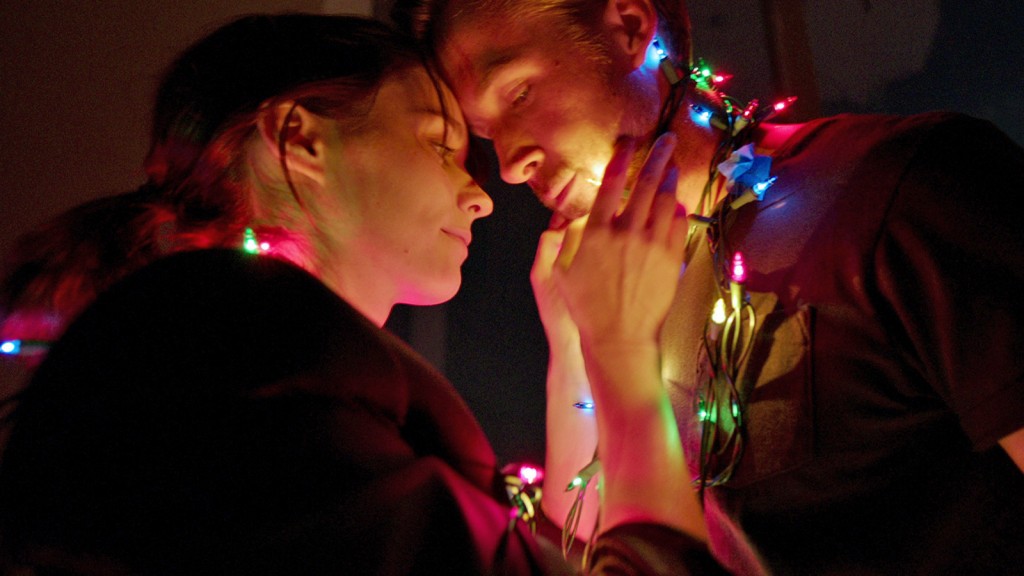 Malick’s recent outing ‘Song to Song’ is an anomalous take on the entangled relationships of two couples who lie on the parallel motive of pursuing a career in Music. Weird it sounds, ‘Song to Song’ had its filming interspersed with Malick’s previous work ‘Knight of Cups’ that was screened couple of years before this film landed in theatres. Malick once again engaged a script which had his usual chaotic style, this time filled with the proportionate elements of Love, Music and Mercy so as to form a loop. No surprise that the film opened to mixed reviews but then again if you are a Malickian, you can never hate it. 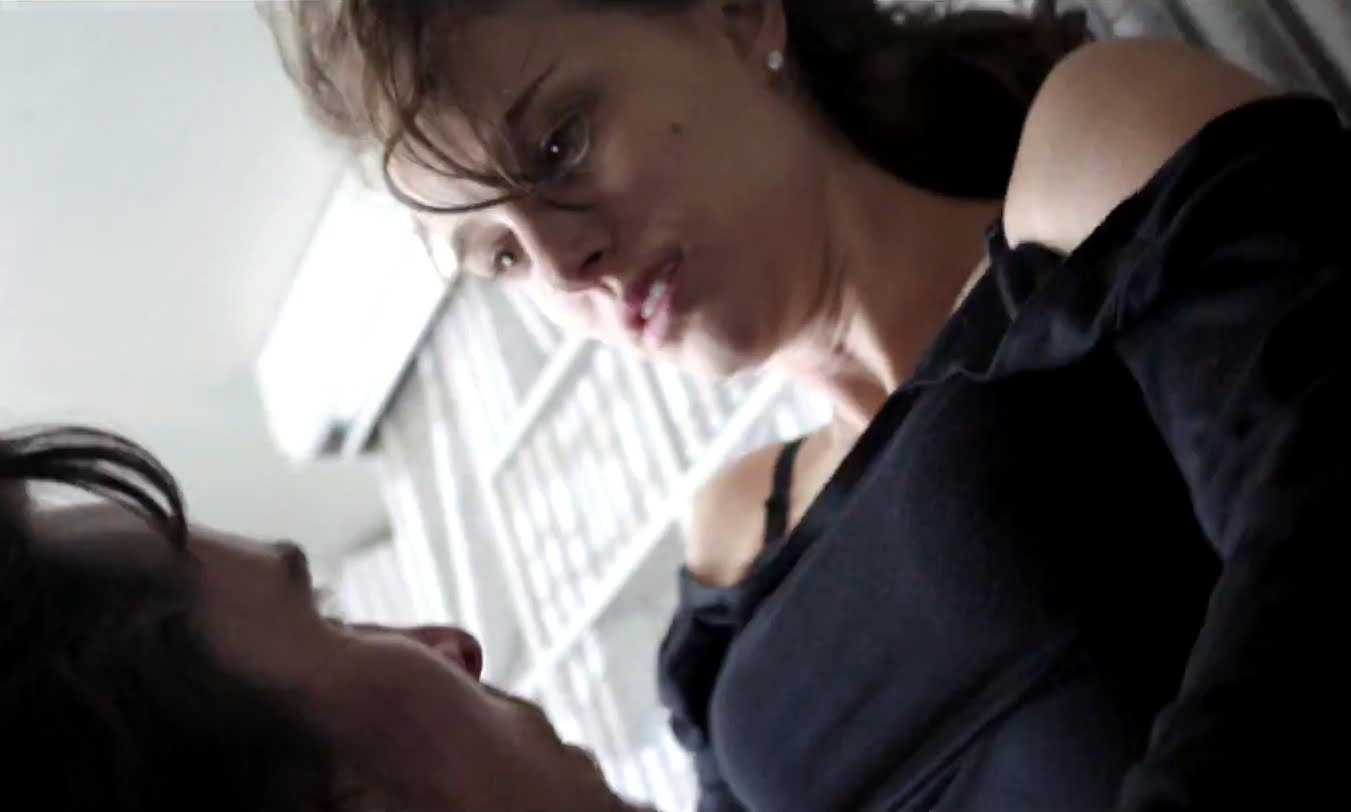 ‘Knight of Cups’ is not a movie. Don’t get me wrong – It’s more like a trial piece of how a Malick’s film should be conceived. His movies necessarily don’t whet your thoughts and usually don’t resonate emotions but highly seeks attention that it is almost impossible to comprehend the whole of it at single glance. With the plot fragmented into 8 chapters based on tarot cards, ‘Knight of Cups’ promotes the life of a screenwriter who is set in search for love and self. Plenty of characters were in the sheet and all of them were played by top actors while Christian bale capped the central role. 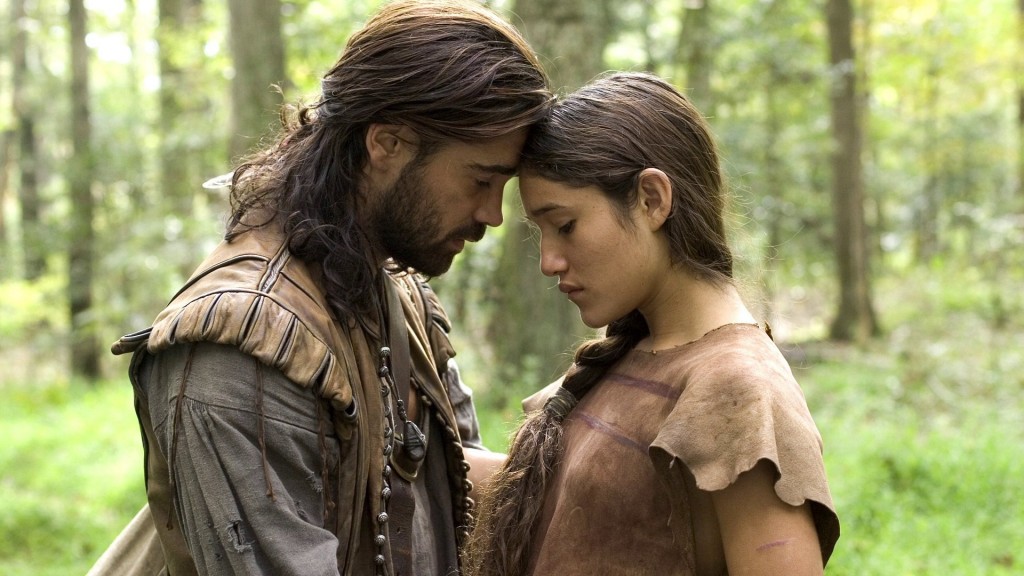 Ranking 6th doesn’t make it an average film as the great critic Roger Ebert called it a great film and awarded it a generous 4 out of 4 stars. It must rather be understood that Malick has made far better films back and forth to this one. ‘The New World’ is often speculated as a historical film but what it tends to imply is not the forgotten history but an old-age romance which tied hands of the British explorer and soldier Capt. John Smith to his life saver, Pocahontas, a native American woman. On one side, it strips away the settlement of the British in the Virginia colony, whereas on the other side it brings up the intensive short-term love tale of the aforementioned pair.