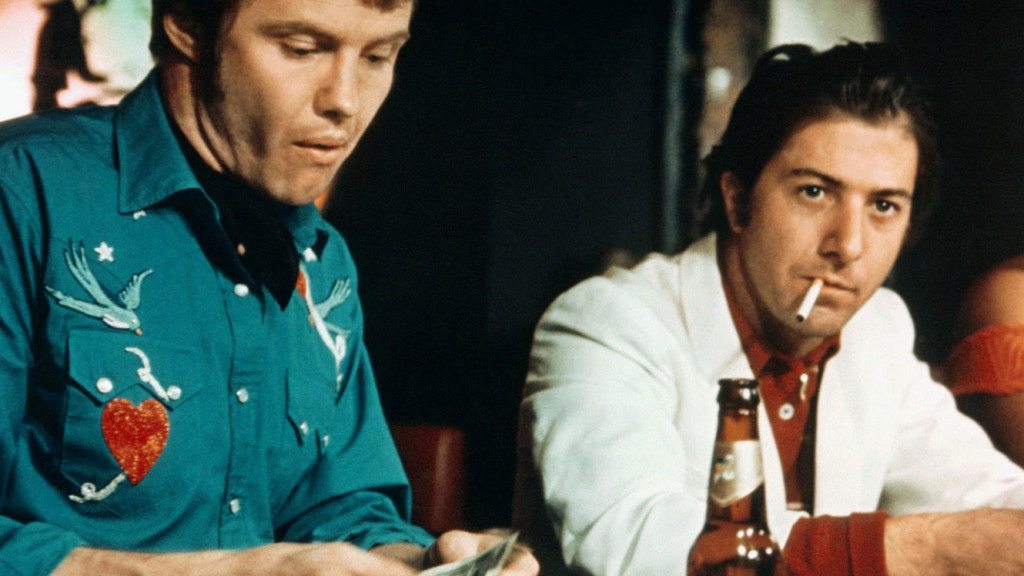 As Brando declined, angered and bored at the roles he was being offered and instead lashed back with terrible behaviour, that was the ruin of at least three films, Paul Newman quietly dominated the decade with an array of superb performances that allowed him to be both a serious actor and a movie star. As an actor he grew before our eyes, leaving cinema to go back to study acting, finding what he did well and coming back a stronger actor, able to explore complexities in the character. What Newman was fearless to do, was portray a first class bastard…he just did not care, it was all about the role.

Through the decade Katherine Hepburn proved more and more she was among the greatest actresses in film history giving her career best performance in the superb adaptation of Long Days Journey Into Night (1962), a haunting, powerful performance. She would win back to back Oscars for Best Actress in 1967 and again in 1868, solidifying her status as the decades top actress.
Yet there was a younger actress on the rise, moving from sex kitten, to light comedian and by the end of the decade has proven herself ti be a formidable dramatic actress, Jane Fonda. A Method actress, her stunning performance in They Shoot Horses Dont They (1969) would take her to the next level of acting, and she would move into the seventies among the best we had.

Through the decade there was a new movement in Hollywood happening, a move that would see ordinary looking men and women become major stars. No longer did they have to be among the most gorgeous people walking the planet, they could be just like you and I. Dustin Hoffman was the first major star of the sixties to be ordinary looking, though huge in talent.
And sometimes great performances came from those we did not expect could ever rise to such heights, Elizabeth Taylor just remarkable in her Oscar winning performance in Who’s Afraid of Virginia Woolf (1966), one of the screens greatest pieces of acting.

Through the sixties we saw many faces in supporting roles who would move into the seventies as the new leads and new major stars, Gene Hackman in Bonnie and Clyde (1967) and Jack Nicholson in Easy Rider (1969) to name two.

Finally I must say there were a great many great performances I could not include that deserve at least a mention here, Charlton Heston in Planet of the Apes (1968), John Wayne in True Grit (1969), Anne Bancroft in The Miracle Worker (1962), Faye Dinaway and Warren Beatty in Bonnie and Clyde (1967), Burt Lancaster in Elmer Gantry (1960, and many others…acting was evolving yet again, and would go through its greatest evolution in the next ten years.