10 Bad Movies Made by Great Directors 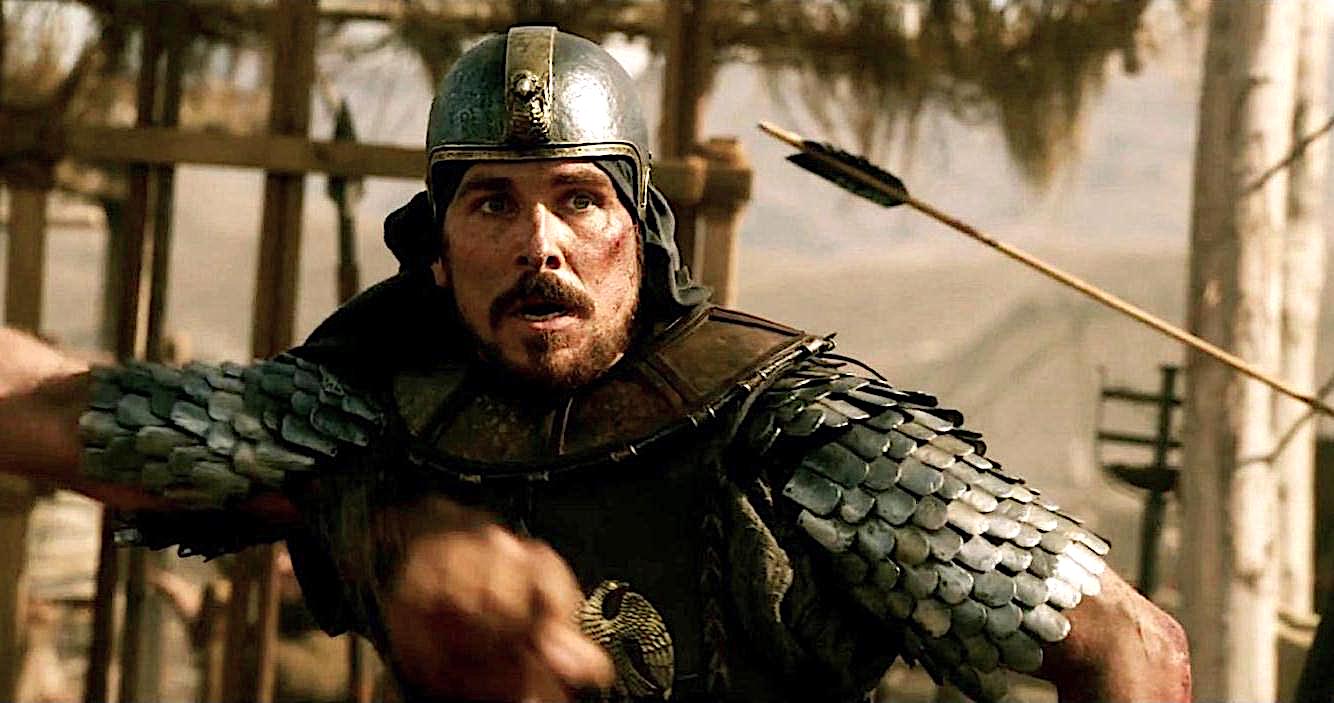 To err is human. Yes, everyone makes mistakes, every once in a while. And in cinema, it happens more often than not. Each year, we are fed with stinkers that were better left in the cutting room, or better yet, in the mind of the directors who made them. And acclaimed directors aren’t far from criticism either. Great directors have made some really bad films, which leads us to think: What the hell was going through their minds? Here’s a list of bad movies made by great directors. 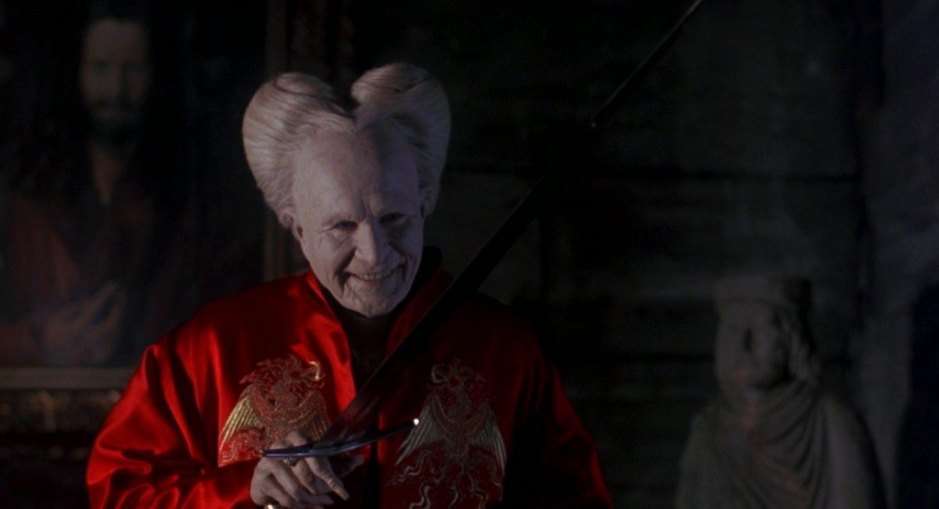 We swear by Coppola’s work. Three of his films are among the best films ever made in the history of cinema. But this movie: it is disappointing, and borders on the comical. Even Gary Oldman’s inspired – a rather hammy – performance couldn’t save this film. You want to watch a good Dracula? Watch the original one with the late great Christopher Lee in it. 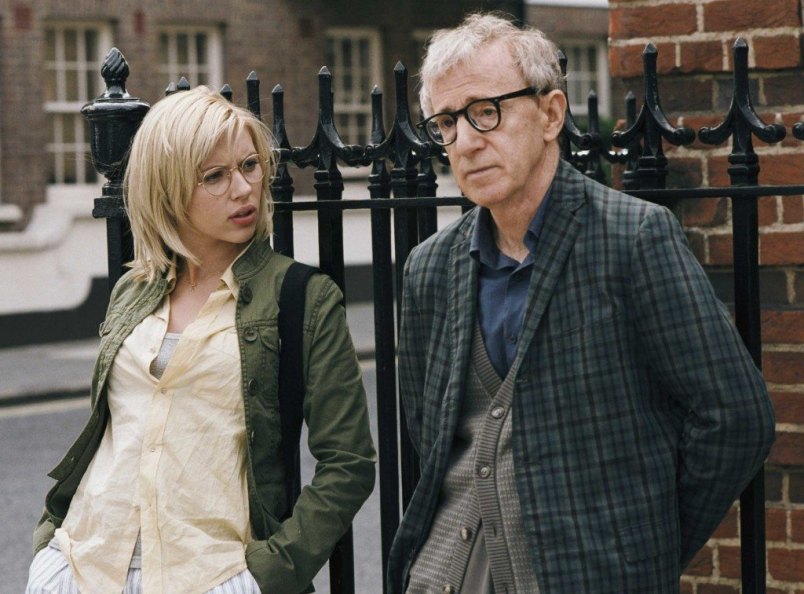 Woody Allen is certainly one of the most innovative filmmakers around. His films are both witty and charming; works like ‘Annie Hall’, ‘Manhattan’, ‘Midnight in Paris’ are without a doubt great. But Allen’s career hasn’t been without slippages. ‘Scoop’ is one of them. Even a good star cast with Scarlett Johansson and Hugh Jackman couldn’t save this from utter disaster. 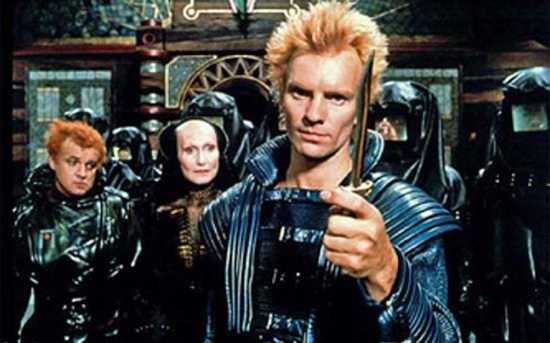 You’d think how could a visionary like David Lynch, the creator of such films as ‘Blue Velvet’, ‘Lost Highway’ and ‘Mulholland Drive’ would take a wrong turn. Well, umm, he did. Early on in his career. Adapting ‘Dune’ – which is widely considered to be the best science fiction novel ever written – was a herculean task. The book simply is too audacious and sweeping to even think of an adaptation. Lynch took on this challenge and failed, rather spectacularly. The primary criticism was the whitewashing of the central character and others; the script wasn’t too strong and it felt like a constant struggle between Lynch’s vision of the book and Hollywood’s slam-bang dumbing-down of the material. The end result was a sloppy mess. But the film is not without its lovers. A small segment of people actually liked it. I’d leave the judgment to you. 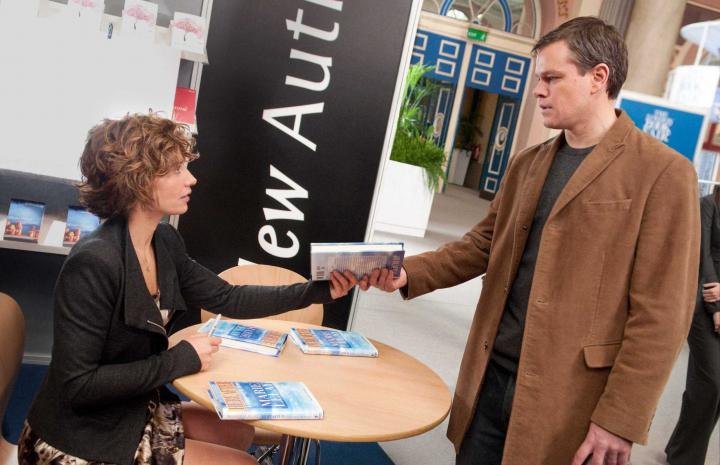 I’d say I was thrilled when the trailers of this film came out. Clint Eastwood, Matt Damon, and science fiction – What’s not to like. The plot looked compelling and believable enough, at least on the surface. But when the film came out I – along with many, many other people – was shocked. Although Damon was good as always, the film was still a jumbled mess and poorly executed. 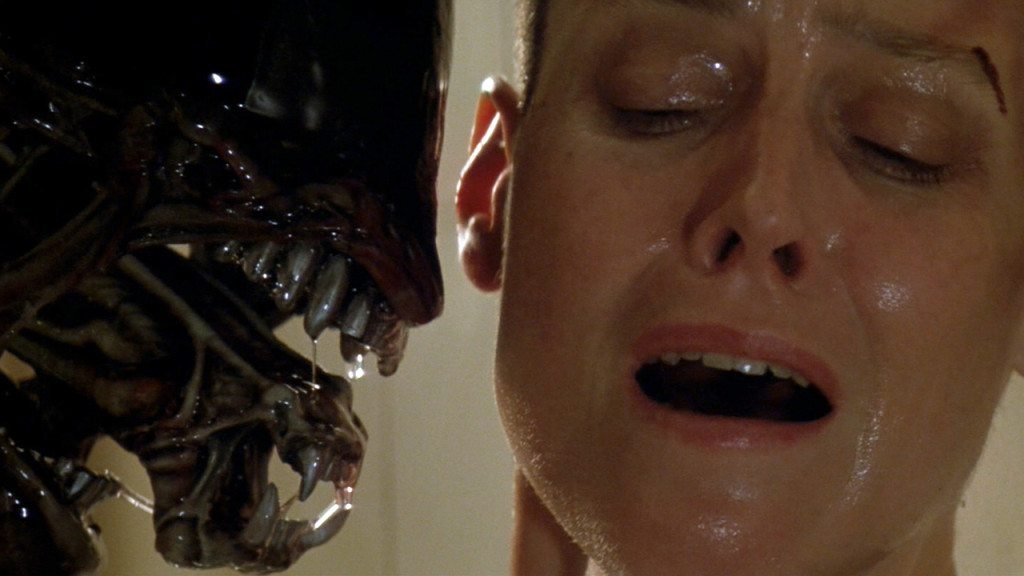 Yes, this was coming. Before Fincher was a big name, he took on a mighty challenge – continuing the Alien franchise. Outdoing Ridley Scott and James Cameron was a lofty ordeal, and suffice to say, Fincher failed. A bad script, with some really uninspired direction and even worse acting made Alien 3 barely watchable. 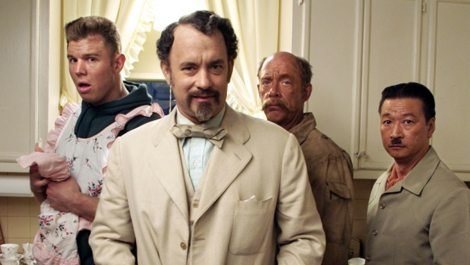 It looked promising and could have been another critical hit like Coen Brothers’ other dark comedies ‘O Brother, Where Art Thou?’ and ‘The Big Lebowski’. But it came out really, really bad – not even Tom Hanks’s earnest efforts at comedy could save this. 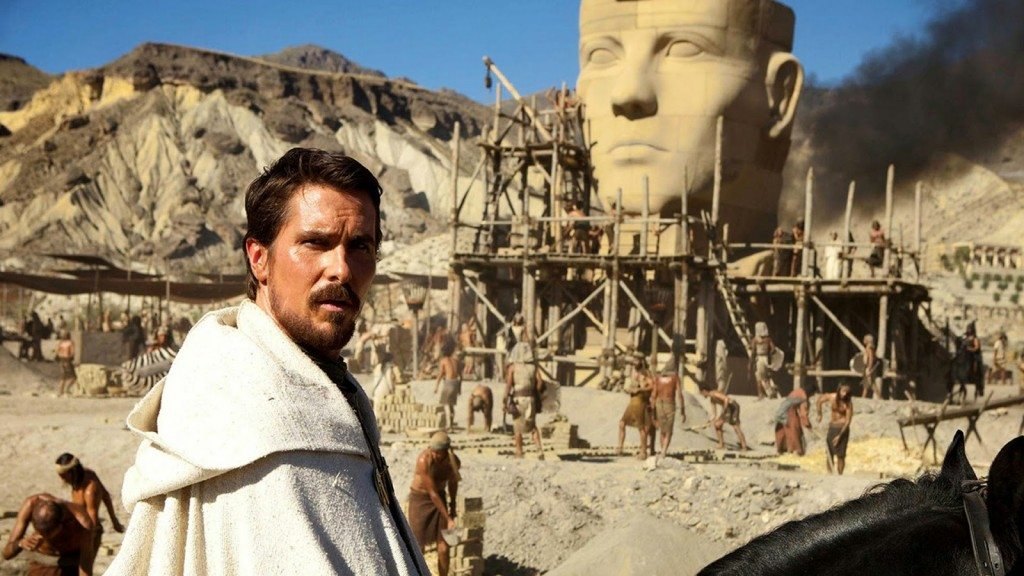 Ridley Scott had been on a steady decline since ‘Gladiator’ till ‘The Martian’ happened. While ‘Prometheus’ had its moments and was likable enough, it was ‘Exodus: Gods and Kings’ which proved to be his nadir. The film is poorly scripted, and is plain bad to look at. With its overly biblical tones, the film – however unintentional – comes out as racist. 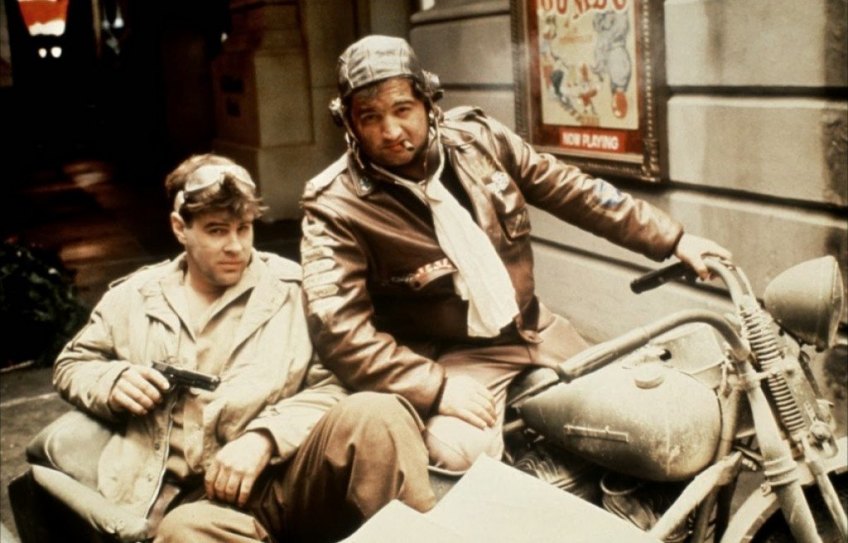 Yes, even Steven Spielberg has done it. ‘1941’ is so dreadful, dull and devoid of any redeemable cinematic elements that you wonder if this is the same Spielberg who gave us, well, our favorite movies. I’d suggest a watch, just to catch a glimpse of rock bottom. 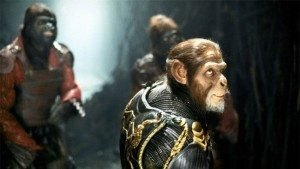 Tim Burton is a genius. No, really, he is. He gave us ‘Batman’, ‘Edword Scissorhands’ and the great musical ‘Sweeney Todd’. But he tried to move from magical realism to science fiction in ‘Planet of the Apes’ and the result was one of the worst sci-fi movies of all time. This Planet of the Apes movie is so bad that it should be compulsory to watch – just to see how not to make a Science fictional film. 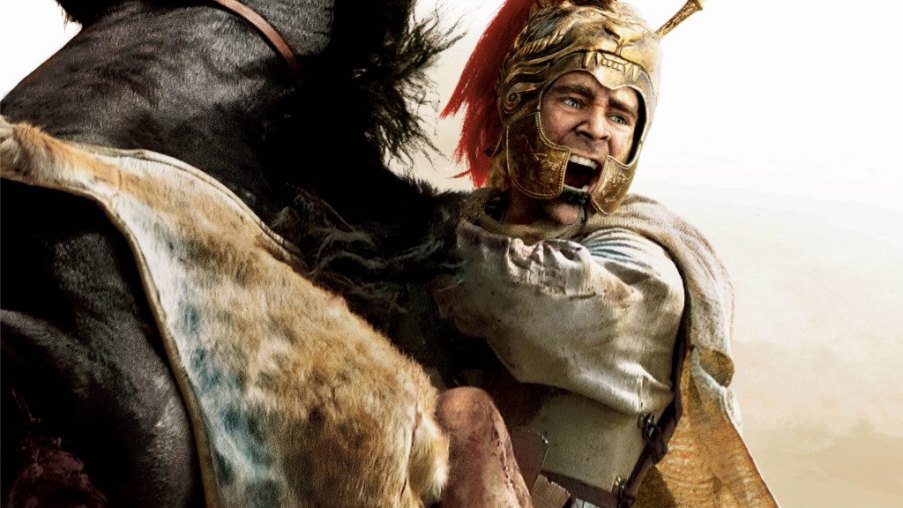 Stone is known for such realistic biopics as ‘JFK’ and great war movies like ‘Platoon’ and ‘Born on the Fourth of July’. But his take on Alexander The Great was, well, not so great. Casting Colin Farrell as the world dominating general was not an inspired choice at all, and it showed on screen. Combine it with some poor dialogues and contrived screenplay and you have a stinker that sucked from scene one till the end.