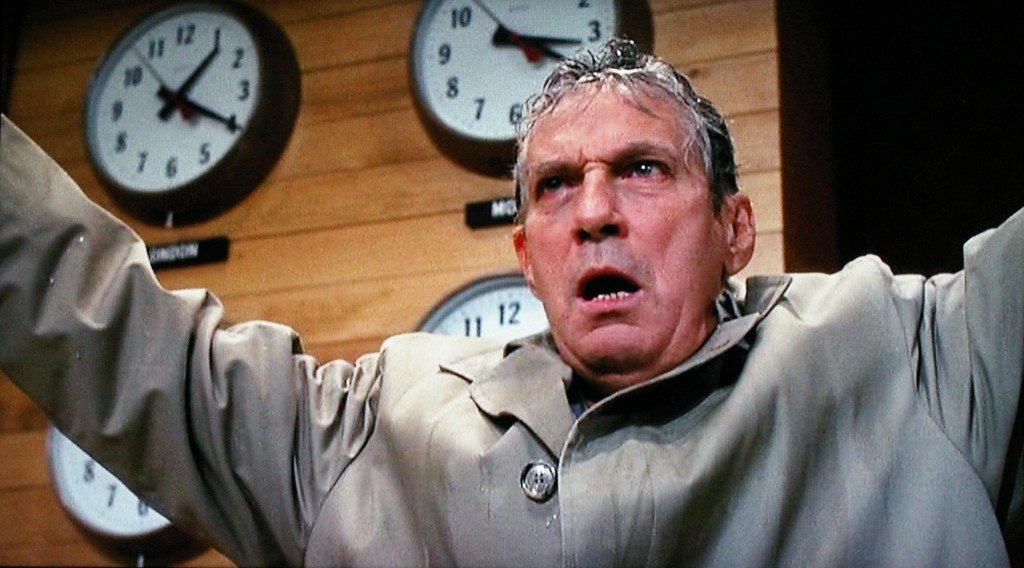 One of the most visionary directors of all time, Sidney Lumet’s work spanned decades and touched upon a number of diverse themes. Each work of his played with a specific theme and worked as a commentary on social issues. His crisp technique, attention to detail and exquisite camerawork accentuated the central idea of his films, elevating them to works of art. Today, we list down the top Sideny Lumet movies — some of which rank among the greatest works of cinema — selected from his impressive filmography. You can stream some of these Sidney Lumet movies on Netflix or Amazon Prime or Hulu. 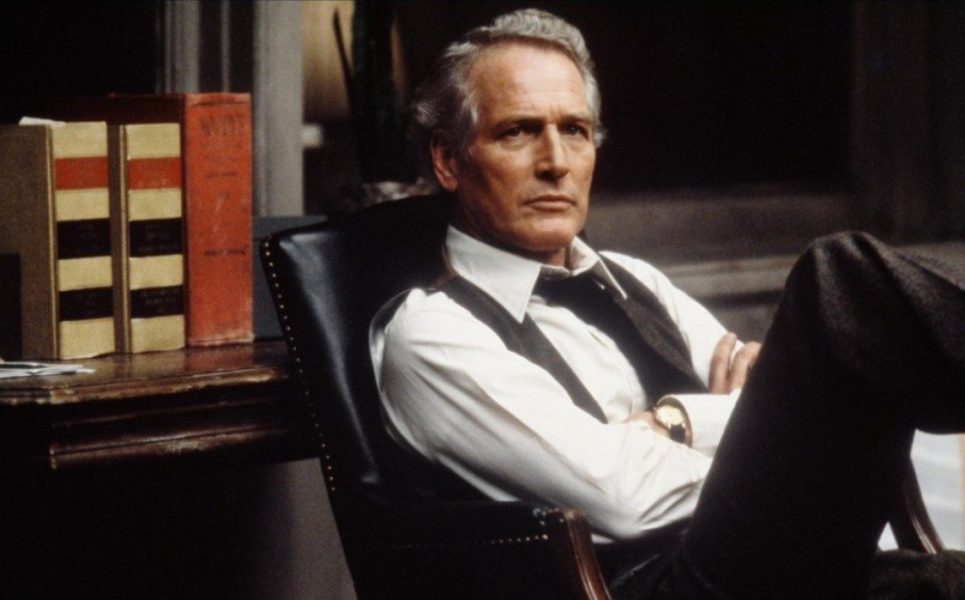 ‘The Verdict’ marked a return for Lumet to courtroom drama. This time, the focus was more on the characters and time was taken to flesh them out completely. Again featuring riveting performances by the great Paul Newman and James Mason (which garnered them Academy Award nominations for Best Actor and Supporting Actor respectively) the film was majorly praised for its Screenplay. 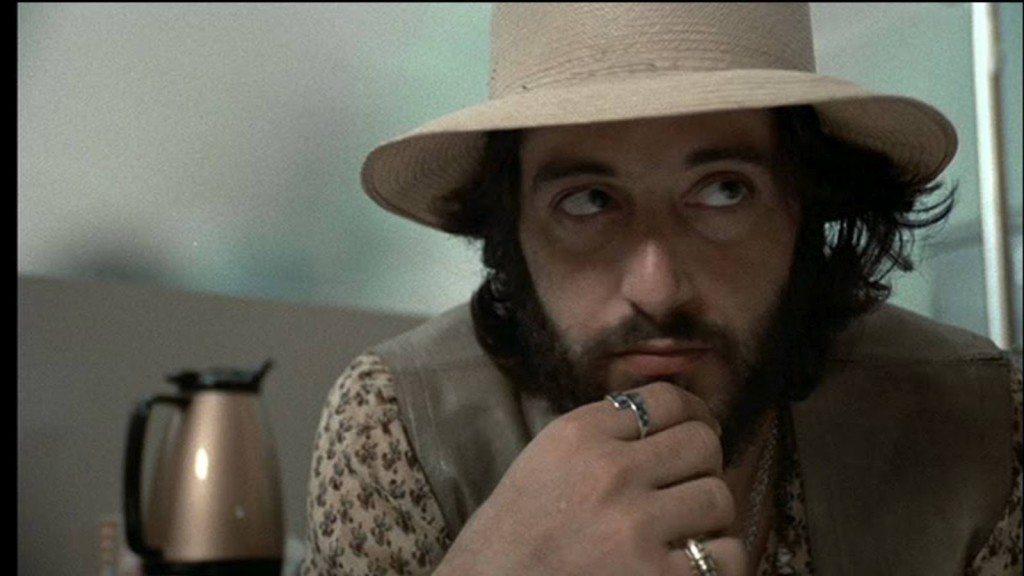 Turning towards the crime-drama genre, Lumet directed this intense tale about the NYPD cop, Frank Serpico, who went undercover to expose corruption. The film was praised for its razor-tight screenplay and another great performance by the-then powerhouse Al Pacino.

This movie was way, way ahead of its time. The fact that it predicted the rise of technology and the perils of modern society is quite terrifying. At that time no one could have guessed Network’s cultural impact. It still rings true today, hasn’t dated, and feels utterly fresh even now. I wouldn’t have hesitated to put this film ahead were it not for two even better movies. 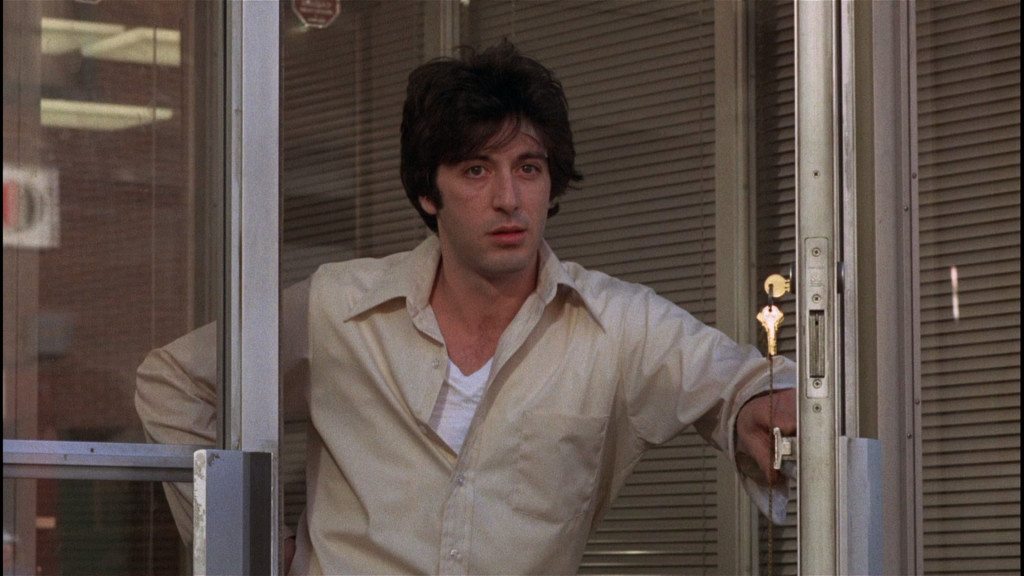 Interestingly, I only heard about ‘Dog Day Afternoon’ when I was watching the terrible John Travolta thriller ‘Swordfish’ (Call me guilty). Silly me, for not noticing this gem earlier. Since then, I have watched this film a dozen times, and it still feels as fresh and riveting as it had when I had first watched it. While it is an out and out thriller, it is also a commentary on the established status-quo. It takes enough time to flesh out its characters, and in the end, it makes us feel for them, which is the entire point of a good story. 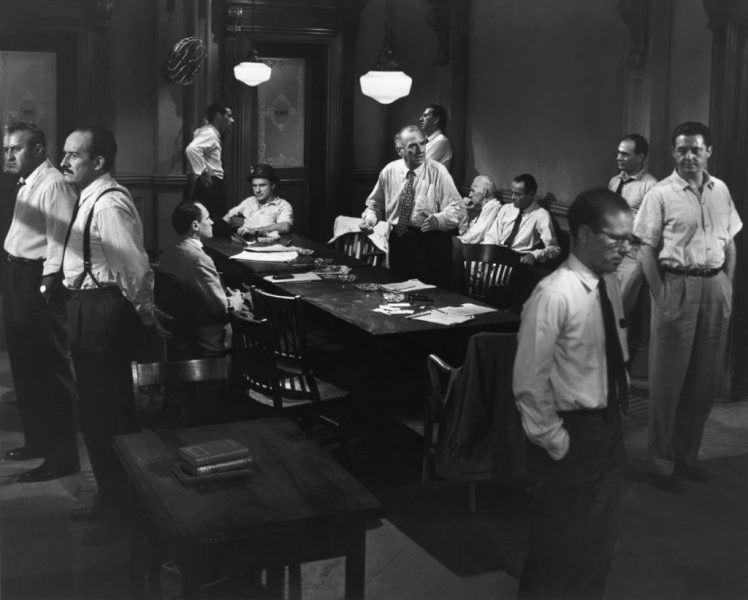 Enough has already been written about the brilliance of ’12 Angry Men’ and I’ll only be treading old ground. Simply put, ’12 Angry Men’ is a hallmark of screenplay, dialogue and camerawork. The film’s greatest achievement is how it portrays conflict between the twelve jury members, relying only on close-ups and camerawork. ’12 Angry Men’ has been adapted numerous times for both screen and stage but the original remains the best of them all.

Honorable mentions: “The Murder on the Orient Express” (I loved, loved this film and wanted to put it among the top 5, but alas!); “Before The Devil Knows You’re Dead”