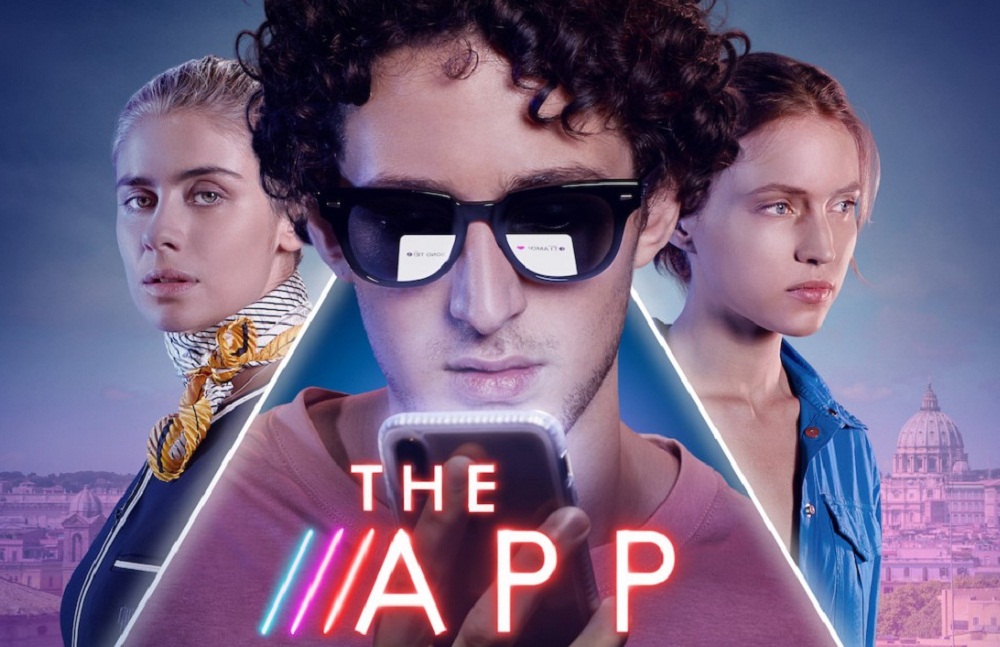 Netflix’s under-explored International section of movies is constantly expanding. The streaming service gives a platform to some pretty decent foreign-language films and as the neophyte in us goes trawling around for something new to explore, these films serve as crash course to the cinema of distant lands.

Among the plethora of new international additions on Netflix, ‘The App‘, an Italian film, deals with several deep themes and tries to question the norms of the modern world we live in. If you’ve already seen the film, its ending—which is more or less of a metaphor—might have confused you a little. So to get a better understanding of how all of its events lead up to its conclusion, read on further. SPOILER AHEAD!

Nick, the main protagonist of the film, despite having all the riches in the world, aspires to be a successful actor. For his first film, he lands the role of Jesus Christ and before he leaves for its filming, his girlfriend, Eva, who is a psychology student, makes him download a dating app called “Noi” only to get an outsider’s perspective on it for her thesis.

While Nick gets busy with his upcoming film, he completely ignores all the requests that he gets on the app. He keeps thinking about removing the app from his phone because of how useless it seems but his girlfriend keeps pandering him and asks him to keep it. Just when he’s finally about to get rid of it, he gets a message from a woman named Maria. This, for some reason, gets his attention and he soon starts talking to her.

Even between his filming session, instead of talking to his girlfriend, Nick obsesses over the new girl that he meets over the application and longs to hear her voice every day. He goes beyond all of his fears and insecurities just to make sure that she falls for him. Meanwhile, the woman on the other side keeps promising him that she’ll meet him but deserts him every time he shows up at a pre-decided location. Nick madly falls in love with her and with his, he ends up giving up on everything else in his life.

The Ending- A Contemporary Narcissus 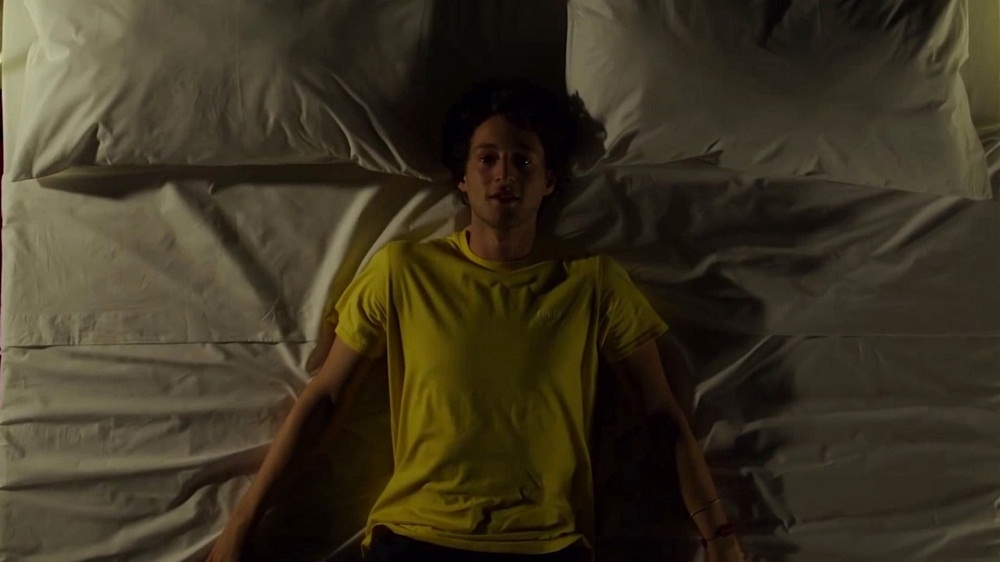 While the film nears towards an ending, Nick starts to lose his mind over Maria. And strangely, Maria seems to be around him almost all the time but he is just not able to see her. Nick starts getting paranoid about the ones around him and makes several attempts to meet Maria, but to his dismay, she never really shows up. He fails to understand why he’s so drawn to her and even after knowing that his own girlfriend is pregnant, he drifts away from her as he further plunges into his obsession with the other woman.

Now, to get a better understanding of the ending of the film, let’s first recall the classic version of “the myth of Narcissus” which has survived through the years. The story from Greek mythology basically revolves around Narcissus, who brashly rejects a mountain nymph after she confesses her love for him. Soon after this, when he ends up looking at his own reflection in a lake, without even realizing that it’s a mere reflection, he falls in love with himself. The allure of his own image drives him insane and with the disability to reciprocate it anyway, he eventually turns into a gold and white flower.

In the last few moments of the film, Maria subtly reveals it to him that she’s omnipresent and is keeping a track of all of his activities. While his life heads towards a downward spiral, he longs to see her at least once and at the same time, he fails to understand how she’s watching him all the time. In the end, she finally reveals it to him that she never really existed in person and all this while, she was a mere algorithm.

She tells him that her digital identity was created 18 years ago as a 20-year-old girl and the boom of social media, gave her new life. With access to new data and information, she became more of who she is. Being the sophisticated bot that she is, she was bought by the owners of the application. Her job is to intricately explore the memories of the user through all the data that is present on their phones and laptops and then use it to interact with them. To put it simply, the bot uses the images, words, and memories of the user to interact with him/her. She is nothing but an outcome of one’s expectations of love.

In the end, Nick realizes that the woman of his dreams is a projection of himself. Just like Narcissus looks at his own reflection in a lake and falls in love with it, Nick falls for his own reflection that he perceives through the screen of his own phone. He forgets about the whole world around him including his fame, his girlfriend and even his sense of reality, only to fulfill his own dream of being loved by someone who truly understands him. He falls in love with a shallow idea and even goes all the way to the bottom to reach it, only to realize that it was worth nothing. Maria accessed all of his data and used it to become everything he loves.

With this, the bot from the application announces her final farewell and tells him that if he ever wants to seek her, he must look inside him. He realizes that all this while, he was as lonely as he had always been.

The film closes and leaves with you an intriguing question on existentialism—What does it mean to really exist? Are we any different from Maria who does everything without actually existing in the real world around her? While several similarities can be drawn between ‘The App’ and ‘Her’, one major difference is the theme that both of these films deal with. ‘Her’ is seemingly more of a romantic tale in which a man falls for his O.S, whereas, ‘The App’ makes an attempt to criticize how our lives are now predominantly driven by our dependence on technology and how it, in turn, affects our real-life relationships. It conveys the message that in a world full of shallow digital emotions, we’re all alone.