Who Are the Contestants Remaining in ‘The Bachelor’? 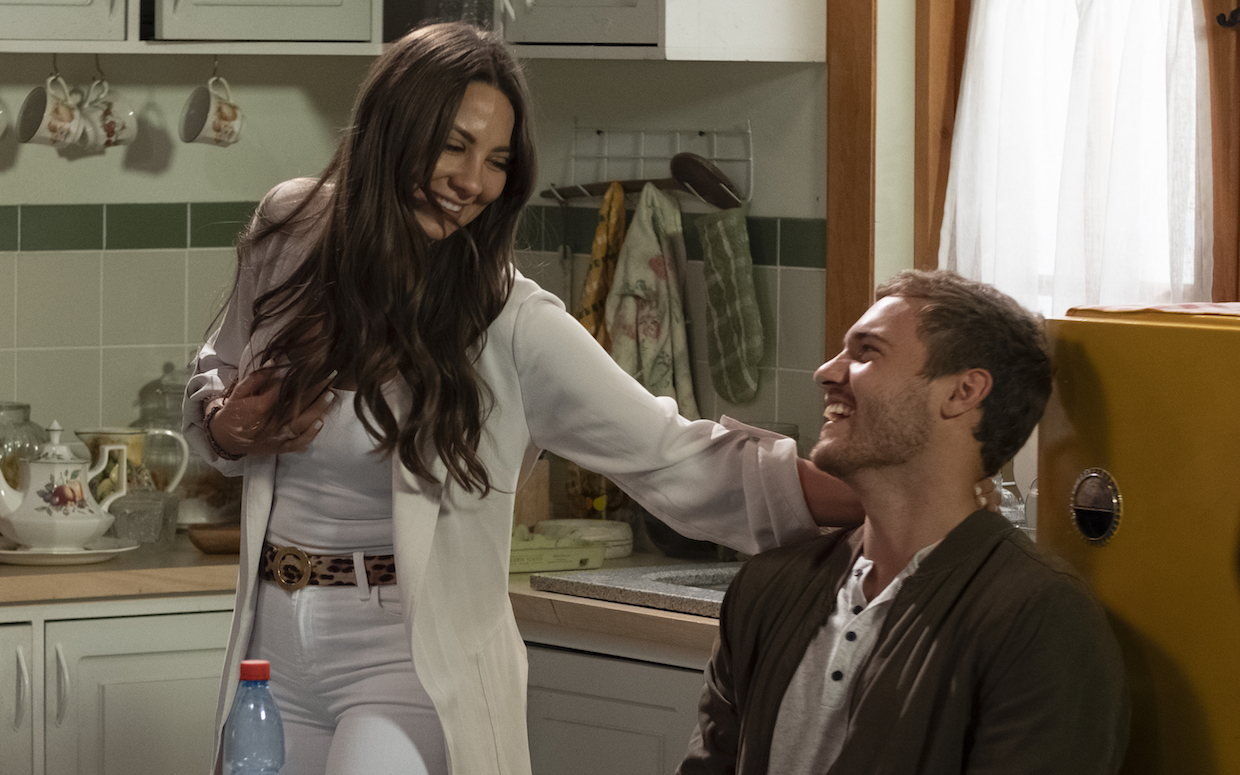 This week on The Bachelor, Peter Weber makes an announcement. Among the six women remaining in the show, four will make it to the hometown dates. This makes the math pretty simple. Two ladies leave for good in the seventh episode. Before rounding up who goes and who stays, let’s quickly summarize the six remaining contestants battling it out to secure their places in Peter’s heart.

28-year-old Kelsey is a former Miss Iowa USA, employed as a professional clothier. Most of her time in the reality series goes in shedding tears or calling other women ‘bitches’. 25-year-old Victoria F is yet another mopey lady while 27-year-old Kelley is an attorney, who is full of confidence and knows how to have a good time.

23-year-old Hannah Ann is a model and 23-year-old Madison is a foster parent recruiter. Apparently, Madi does not believe in sex before marriage — something which is still a secret for Peter. Finally, 31-year-old event planner Natasha is the one who might have had the least screen-time with Peter to date.

In episode 7, Peter announces two eliminations and sadly, these two women seem to be the ones who are the most sensible in the show. First up is Natasha and then after the group date with Hannah Ann, Victoria F., and Kelley, he does not give the date rose to that only woman who manages not to make him emotionally distraught. Well, you guessed it right; it’s Kelley.

It’s weird that he decides to eliminate Kelley when he had so much fun with her on the date. She even had a strong start in the season — especially since she knew Peter even before filming began. They had met in a hotel where Peter was attending a high school reunion and Kelley was a part of a wedding celebration. Of course, when Peter announces his decision, a frustrated Kelley replies: “I’M AN ATTORNEY. These other women are babies!”

Well, she is right, don’t you think. But that’s what reality shows are all about. Peter apparently desires women who cry a lot, have tons of Instagram followers, or are so young that they are not even ready to settle down yet.

So, who are the remaining women? Fairly early to write down the names — Hannah Ann, Kelsey, Madison, and Victoria F. And they will join Peter on the hometown dates, scheduled to be showcased in the next week’s episode.

But things might start off on a rocky note. Madison reveals in this week’s episode that she is a virgin — a bit of news that’s surprising for Peter. Hannah, on the other hand, had received the first impression rose, which points to her long stay in the show. There’s also the infamous “Champagne-gate” issue between Hannah and Kelsey and we are yet to see how its aftermath affects the relationship between these two ladies. Finally, Victoria F, who had her own share of problems with the appearance of ex Chase Rice in an earlier episode, says to Peter that he is always ‘in a mood’ when he is with her.

Well, our best bet on who will stay to occupy the top two spots in Peter’s heart is Madison and Hannah Ann. But nothing is sure. We will have to wait for the upcoming episodes in order to get some sure-shot answers.