The Bachelor Season 25 Episode 3: What to Expect? 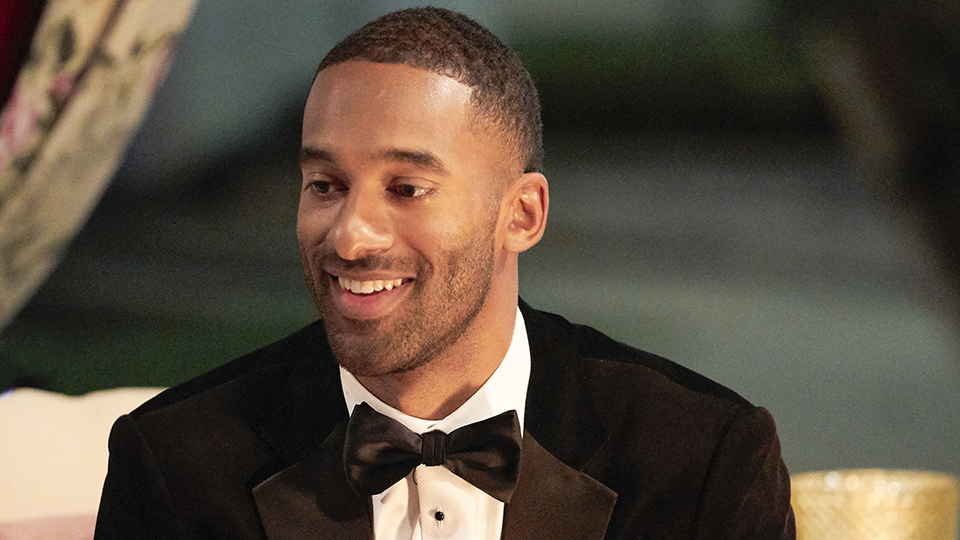 In the second episode of ‘The Bachelor’ season 25, the ladies get into a competition about who is more jealous when Matt picks Bri for his first one-on-one date. On the other hand, in another scene, the women get ready for a wedding shoot. So who is eliminated and who gets to stay on? Will Matt be one step closer to finding the woman of his dreams in the next episode? Well, our preview for the third episode will give you your answers!

Where to Watch The Bachelor Season 25 Episode 3 Online?

You can watch the latest episodes of ‘The Bachelor’ by tuning in to ABC at the above-mentioned time slot if you have a cable subscription for the channel. You can also watch ‘The Bachelor’ season 25 episode 3 online on the official ABC’s official website or the ABC app. If you don’t have a cable connection, then you can live-stream it on YouTube TV, Tubi TV, Fubo TV, or Hulu Live TV if you have their paid subscription. You can additionally buy or rent episodes on Amazon Prime Video.

The third episode should at least see Matt realizing the truth about Victoria. Again, it appears he has forgotten everything about Khaylah, his homegirl from North Carolina. The healthcare advocate is seen sharing some steamy moments with the bachelor in week 1. But she is nowhere to be seen in week 2. We hope to see more of her in episode 3. Again, it will be interesting to witness the chemistry between Matt and Lauren, which is definitely expected to emit more sparks in the next episode. Of course, we expect the next part to feature more Victoria drama!

Matt picks Bri for the first one-on-one date. This enrages the self-proclaimed beauty queen, Victoria, who gets into an argument with Jessenia after expressing how jealous she is of Bri. She even forces her way into a wedding picture with Matt during the group-date outing. Matt gives the group rose date to Lauren, and this act irritates Victoria more.

During the cocktail party, Matt gives Marylynn her favorite orchids as a loving gesture. The bachelor has some pretty hot moments where he slips into two hot tubs with two women. One of the ladies is Bri, who also has an intimate dinner with the bachelor post the hot tub session. She explains how she has had a difficult childhood since she grew up without her father. The duo shares some more moments and calls it a day.

On the other hand, Matt and Sarah enjoy a breathtaking aerial view of Pennsylvanian forestry from the front seat of a biplane. They then go on a romantic picnic. Later, Sarah comes clean about her dad’s battle with ALS. Finally, the women in the Circle of Safety are Sarah, Bri, Lauren, Pieper, Kit, Magi, Rachael, Abigail, Chelsea, Jessenia, Katie, and Serena C. Before things could move forward, Sarah faints, and the episode ends right then!