The Bachelor Season 25 Episode 7: What to Expect? 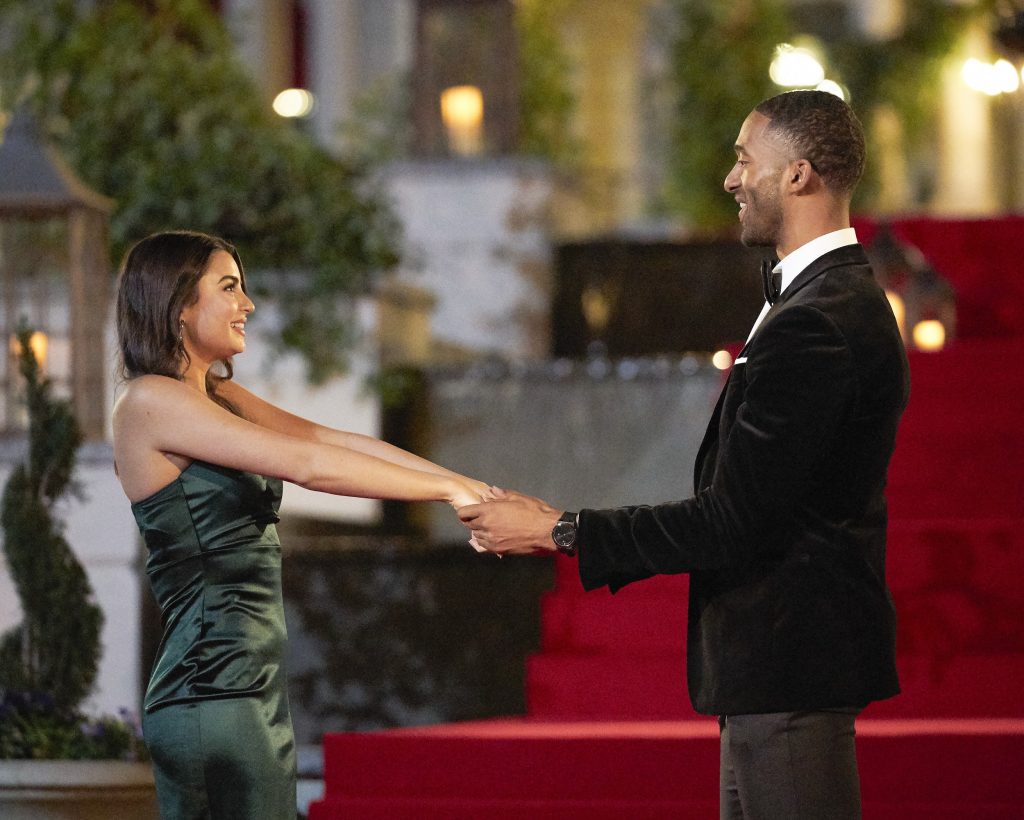 In the 6th episode of ‘The Bachelor’ season 25, which aired this week, we saw emotions running high as the rivals get into a war of words. In fact, the altercations lead to the cancelation of cocktail parties. And one of the group dates gets unexpectedly competitive. What’s more? On a positive note, Pieper and Matt go on a romantic carnival date, which also has a performance by Temecula Road. So who is eliminated and who gets to stay on? More on that later. Will Matt be one step closer to finding the woman of his dreams in the next episode? Well, here’s all you need to know about episode 7!

Where to Watch The Bachelor Season 25 Episode 7 Online?

You can watch ‘The Bachelor’ season 25 episode 7 by tuning in to ABC at the above-mentioned time slot if you have a cable subscription for the channel. You can also watch the latest episode online on ABC’s official website or the ABC app. If you don’t have a cable connection, then you can live-stream it on YouTube TV, Tubi TV, Fubo TV, or Hulu Live TV if you have their paid subscription. You can additionally buy or rent episodes on Amazon Prime Video.

At the end of the 6th episode, Heather, who has finished her quarantine, enters the house. Instantly, she makes a beeline for Matt while crashing his date with Pieper. Of course, she still has no idea about the treacherous territory she has stepped into. And the next episode is expected to reveal her story as she interacts with the rest of the ladies. She might be treated very similarly to the other group of women who had joined the game late.

After MJ is eliminated, host Chris Harrison informs the women that Matt has canceled the cocktail party since he is tired of all the drama. In the Rose Ceremony, Matt sends Ryan, Brittany, and Magi home. Pieper has her first one-on-one date with Matt. They go into the woods and have a good time at a carnival, specially created only for them. She gets the rose and a private concert by Temecula Road. In the Group Date, the ladies get the chance to go bowling with Matt.

Until now, the girls who have not gone on a one-on-one date are Chelsea, Jessenia, Katie, and Serena C. The Group Date rose goes to Michelle. On the second one-on-one date, Katie receives a chance to prank Matt’s friend Tyler C. Matt and Katie have a fun outing, but the bachelor misses out on the romance factor. So he sends her home. Meanwhile, Heather from Colton’s season of ‘The Bachelor’ makes an appearance and meets Chris. He asks her to wait it out in the hotel since she has to pass the quarantine rule.