Where is The Boys Filmed? 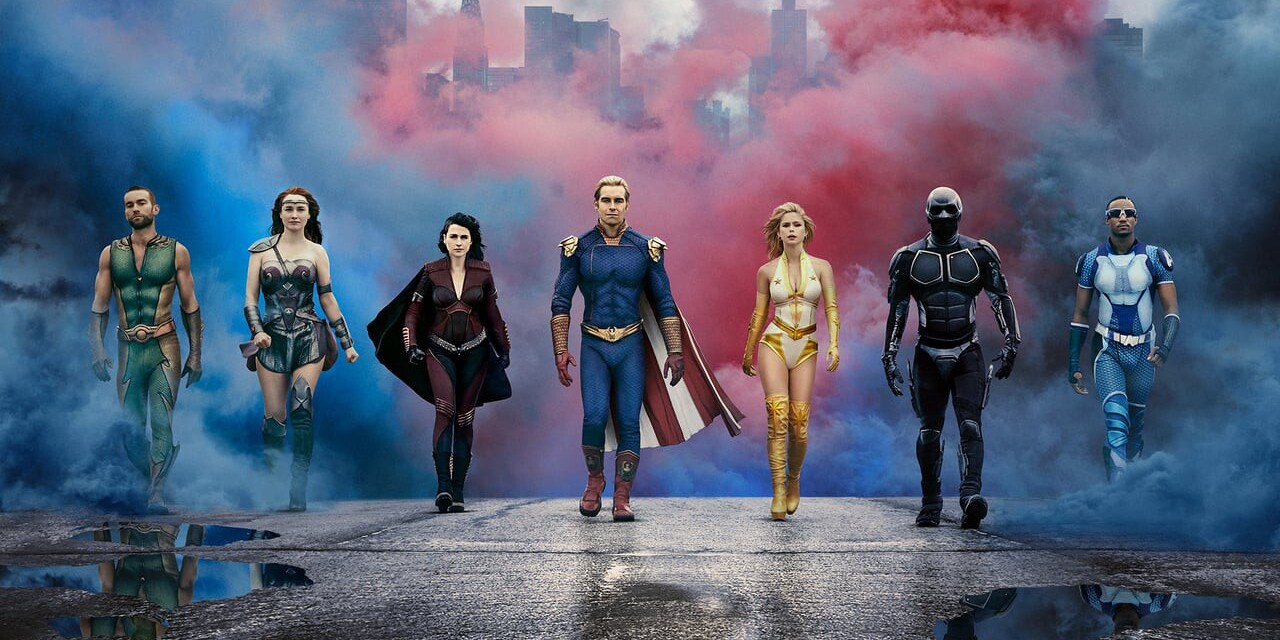 Amazon Prime’s ‘The Boys’ is a superhero web television series that chronicles the adventures of the eponymous team of vigilantes as they go about wreaking havoc into the lives of the superheroes, who are always ready to abuse their conscience and misuse their powers for their personal gains. In New York City, a vigilante Billy Butcher approaches Hughie Campbell, granting him a chance to take revenge for the death of his girlfriend Robin, who was killed at the hands of a speedster superhero A-Train. Billy and Hughie band together with munitions and tech expert, Frenchie; a woman injected with Compound V, the Female; and a supreme manager, Mother’s Milk.

Together the Boys embark upon a mission to defeat the premiere superhero team, the Seven, comprising corrupt heroes who can go to any length to maintain their pure image in front of the public. Unfortunately for them, the vigilantes, too, aren’t scared of resorting to violent and dirty means to fulfill their purpose. Naturally, chaos ensues. Based on the comic book of the same name by Garth Ennis and Darick Robertson, the dark comedy-drama is developed for the screen by Eric Kripke. In case you’re wondering about the shooting sites of ‘The Boys,’ we might be able to help you out!

Over two seasons, the show has received rave reviews for its gripping narrative, deliciously cynical dialogues, high octane action scenes, multi-faceted characters, and also for touching upon relevant themes like rape culture, corruption, political puppeteering of celebrities, sexist workplace culture, among others. Apart from that, the show has also been lauded for its familiar setting. Although the show is set in New York City, it is extensively filmed in the Great White North – Canada. Check out the specific filming areas!

Often touted as the Hollywood North, Toronto is one of the major film production centers in North America. The filming unit of ‘The Boys’ has chosen the Canadian city as the filming location, owing to the variety of production studios in the area, its favorable climate, diverse landscape, and world-class workforce. Toronto, the capital city of Ontario, serves as the filming location for both seasons 1 and 2 of the series. Filming for season 1 began on May 22, 2018, and concluded on October 11, 2018. Here’s a behind-the-scenes video featuring the bloopers of some of the best scenes from the first season!

Roy Thomson Hall in Toronto’s entertainment district doubles up as the headquarters of Vought International. A-Train’s race was filmed in Hamilton’s Tim Hortons Field stadium. The famous Kimiko chase sequence from season 1 was filmed in Central Parkway Mall in Mississauga and Lower Bay Station of Toronto. 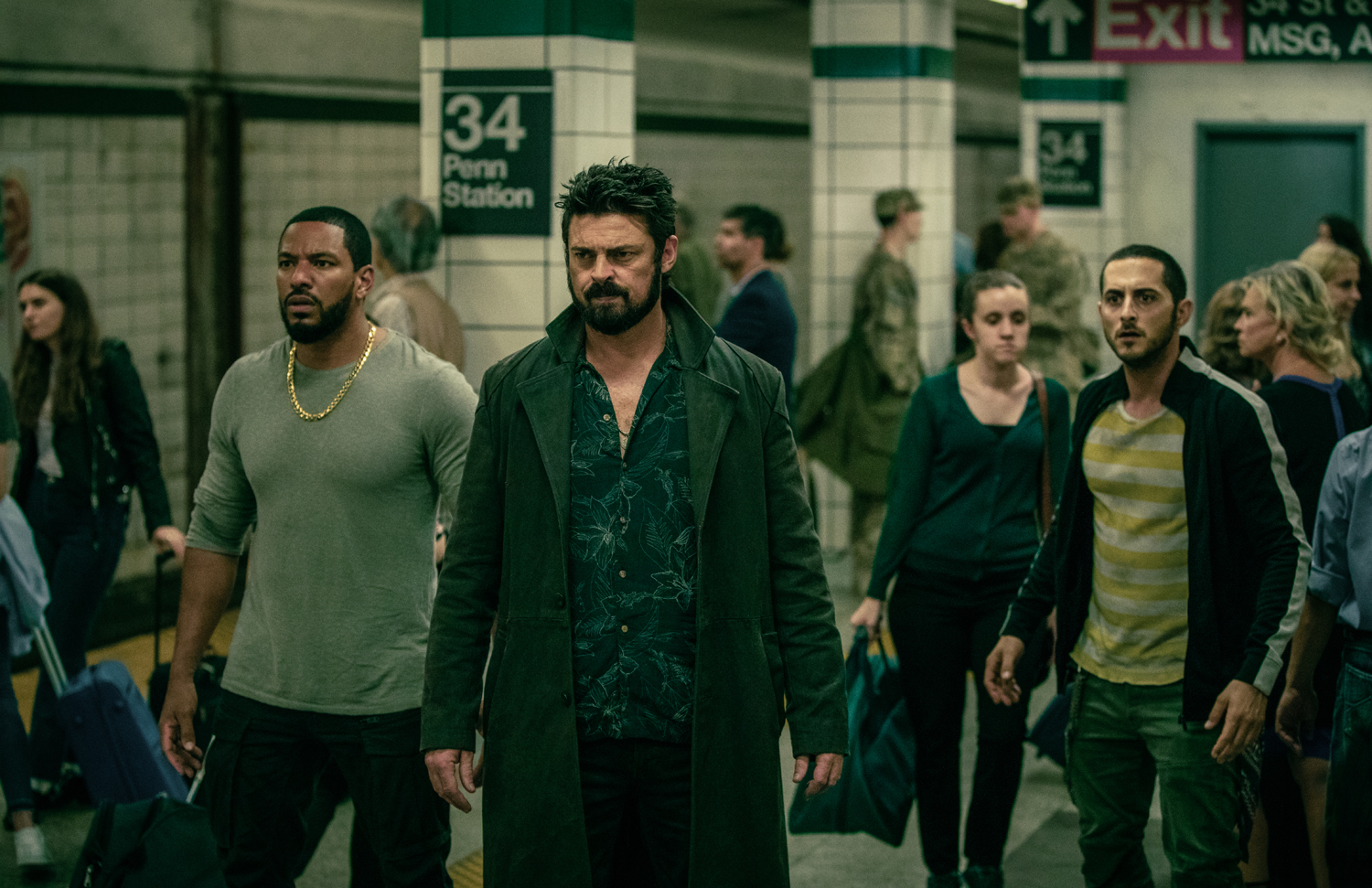 For filming one of the most violent scenes of the second season, the production unit had to move the shooting site from Mel Lastman Square to an altogether different location to avoid hurting the sentiments of the citizens of Toronto. The principal photography for season 2 began on July 17, 2019, and ended on November 1, 2019.

In case you aren’t aware, Mel Lastman Square has been regarded as a memorial site for all the innocent lives that were lost in the brutal 2018 Toronto van attack. Here’s an official tweet from the Chief Communications Officer for the City of Toronto Brad Ross, confirming the incident.

The Toronto film industry is worth $2 billion and supports 30,000 jobs. Last year, the City issued 3,000 film permits. All that said, we always aim to balance the needs of productions with that of residents, businesses and others to ensure a sustainable filming environment. 1/3