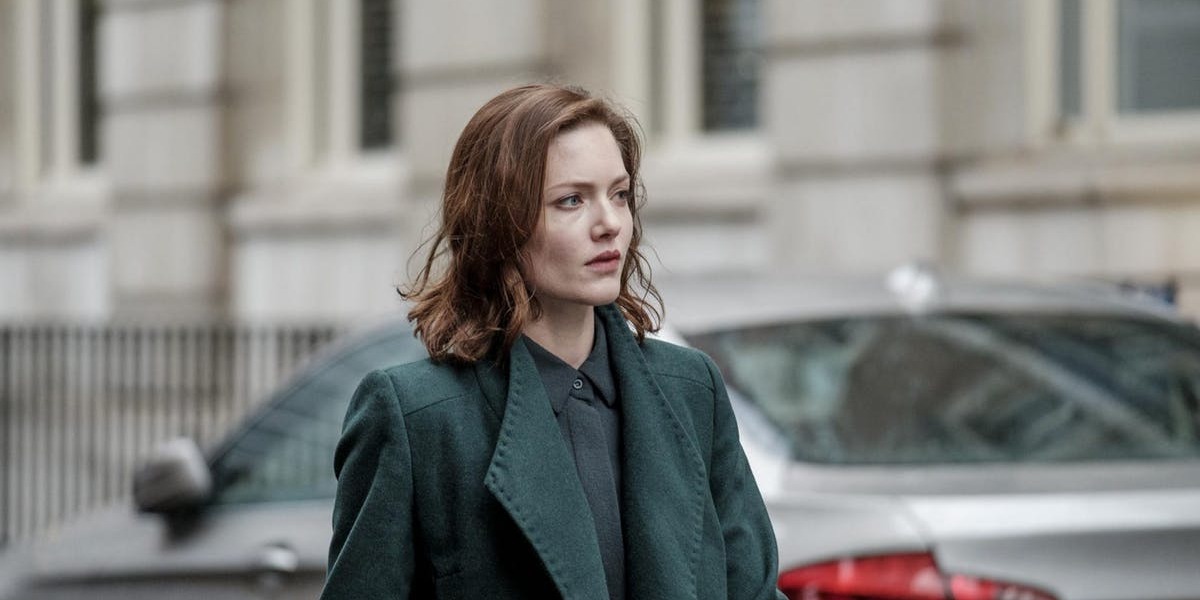 Surveillance has always been a sensitive issue when it comes to the breach of privacy. Big Brother is watching everyone, and this spying on behalf of the government has unnerved the public a lot. Focusing on the same problem and taking the discussion further, ‘The Capture’ tells the story of a man who is caught up in a crime he claims he did not commit. As he tries to prove his innocence, an unbelievable conspiracy comes to light, and the ending leaves us with an unsettled feeling. If you haven’t seen the show yet, head over to Peacock TV. SPOILERS AHEAD

Lance Corporal Shaun Emery is charged with a war crime. He is accused of killing an unarmed man during his service in Afghanistan. Shaun gets out scot-free from the case with the help of his barrister, Hannah Roberts. The same night, however, Hannah mysteriously disappears. The blame falls on Shaun, who is caught on camera assaulting and attacking her. Only, he claims that he had nothing to do with it. 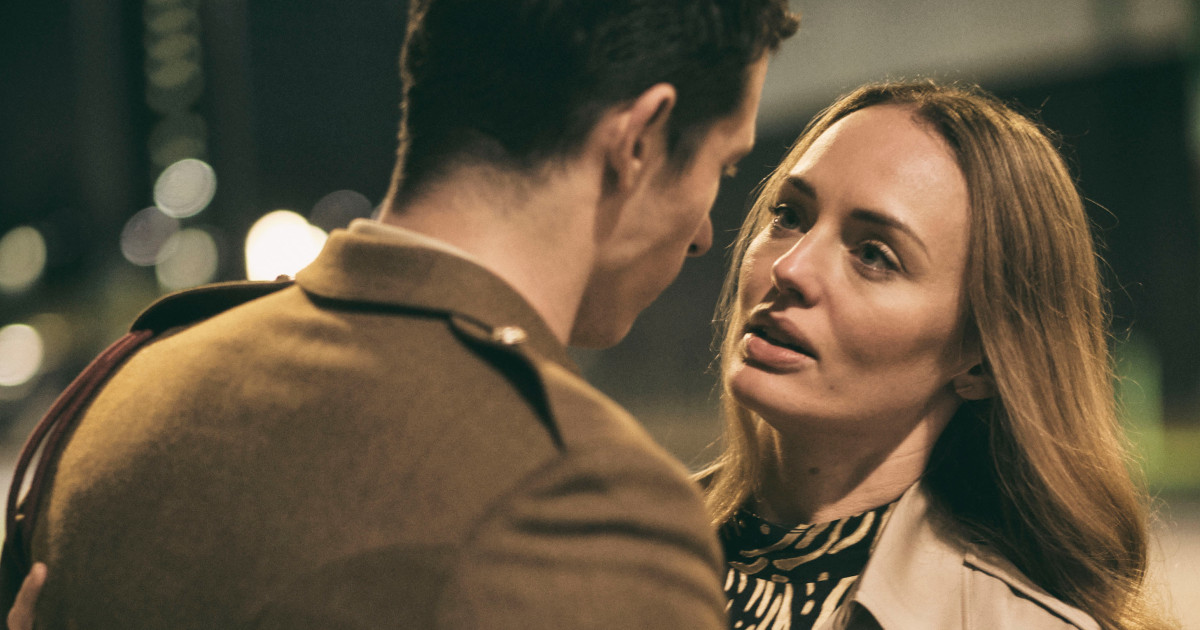 Trouble had never been an unfamiliar thing for Shaun Emery, but everything escalated to the worst possible state when he was pinned for the kidnapping and murder of Hannah Roberts. Despite the CCTV evidence, he knew that he had nothing to do with Hannah’s disappearance. To clear his name and find out what actually happened that night, he pokes into the mystery himself and it turns out that everything that happened with him is a small part of a much bigger plan.

He was right about the fact that the CCTV had been doctored, but he didn’t know by whom and why. Eventually, he discovers that it was a technique called “correction”, and the security services often used it to frame the people they perceived as terrorist threats to the country. But why would they use it on Shaun? He was not a terrorist. Far from it, he was a soldier. Though he knew that the secret services were somehow involved in the whole scandal, he was missing a crucial piece of the puzzle, the one that had been prepared for him even before his release from prison.

Before representing Shaun, Hannah had represented the people who had been convicted due to the practice of “correction”. She knew what the law enforcement was doing, but she couldn’t prove it, just as they couldn’t prove their case without tampered evidence. To expose them, she and her colleagues decided to use the same medicine on her opponents. She was helped by Eli Jacobi, a CIA operative who had been a part of the “correction” program. With the technology at their disposal, now they needed someone who could bring them enough attention for the expose. They found their subject in Shaun, a soldier who was on trial for killing an unarmed man on the field. 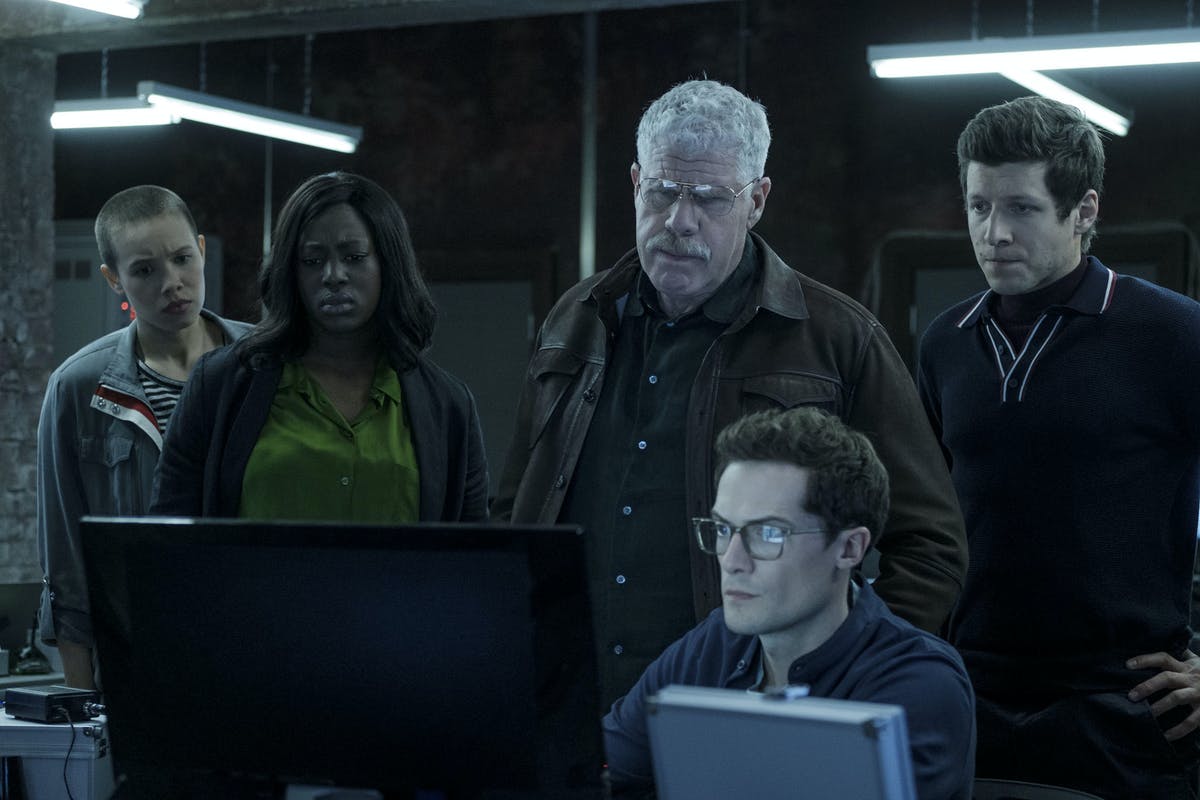 It didn’t matter to them whether or not Shaun was guilty of the crime he was charged with. They knew that the media attention that he got would come in handy for the reveal of “correction”. So, they first acquitted him of all charges, and the same day framed him for the murder and kidnapping. They had already set the trap for him. The fake part of the video was prepared beforehand. The plan was to have Shaun arrested, gather all the media attention, and to reveal that Hannah was actually alive when the CCTV evidence would be presented to the jury. In the meantime, Hannah lived in a secluded safe house.

Their perfect plan received a setback when the CCTV recording reached the security services before Shaun’s arrest was made public. He was released on bail, which brought about several unexpected factors into play. Frank Napier and his colleagues discovered Hannah’s plan, and instead of trying to contain it, they decided to turn the whole fiasco into the truth. Napier discovered that Eli had been the mole, and used him to locate Hannah, who was then killed and planted into the car that Shaun later used to run away. 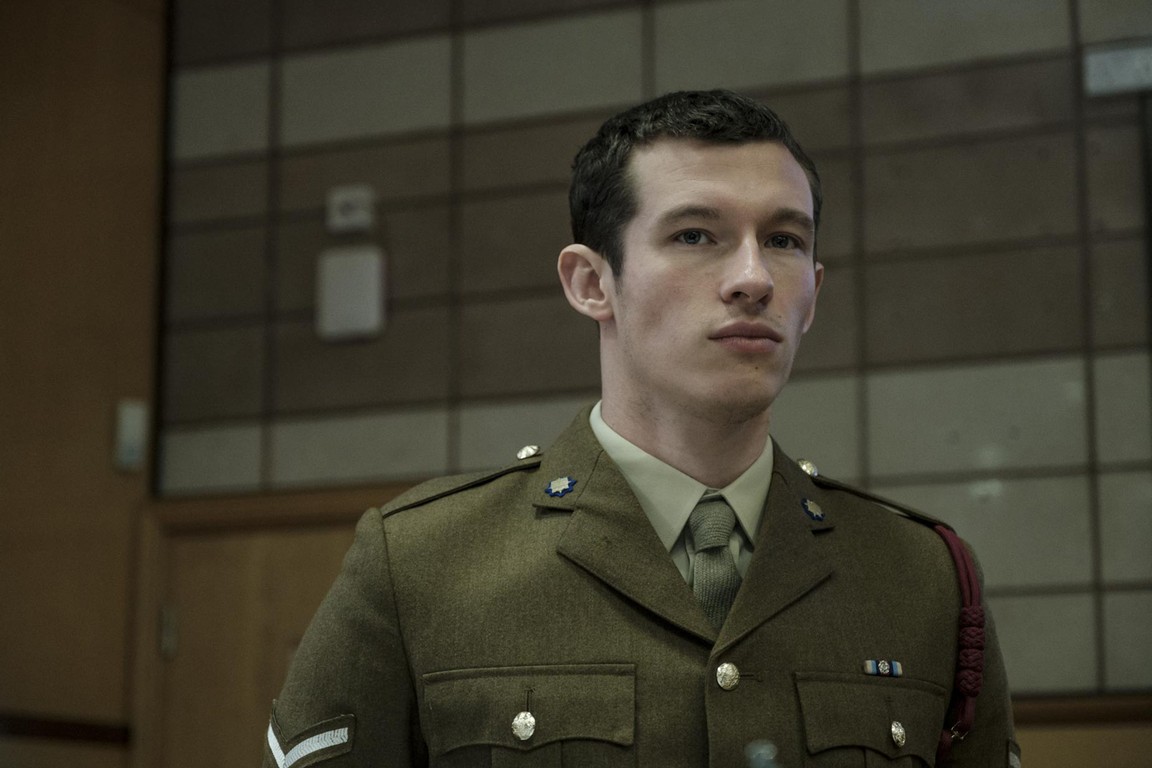 When Shaun’s daughter is threatened by Napier, he has no other option but to comply with him. Napier gives him a hint of all the bad things that they could do, now that they had the right technology to do it. Shaun’s only way out of it is to confess to the crime and do his time in prison. He also accepts the punishment, believing that this is the price he has to pay for the crime he committed previously, the one that Hannah got him acquitted for.

Meanwhile, Rachel tries to get Shaun off the hook. With Patrick’s help, she discovers the footage of Hannah boarding the bus the night of her kidnapping, just as Shaun had said. This, coupled with the reveal of the real footage of that night leaked by Hannah’s team, would be enough to get Shaun off the hook and reveal the Correction program to the world. However, when she discovers that he has already confessed to the crime, she realizes that the whole thing is out of her hands. Now, she has two options. She can either go forward with her plan of exposing the program and try to fight the system, knowing that she will most probably fail. Or, she can join the program, as was originally intended by Danny Hart. After much consideration, Rachel decides to join the program, but she also keeps the evidence of Shaun’s innocence safe, in case she needs it in the future.

Apart from Rachel’s plan of infiltrating the Correction, the ending also hints at the expansion policy of the program. Jessica reveals, in the end, that Eli had actually been a mole for the CIA, placed to bring down anyone who was planning to expose Correction. This also falls in line with Hannah’s initial suspicions about Eli. Jessica also tells Frank that the plan is to allow conspiracy theories and rumors to remain around the Correction program, so that they can use it to their benefit, while also being able to refuse its existence in the public.

Read More: The Capture Season 2: Everything We Know