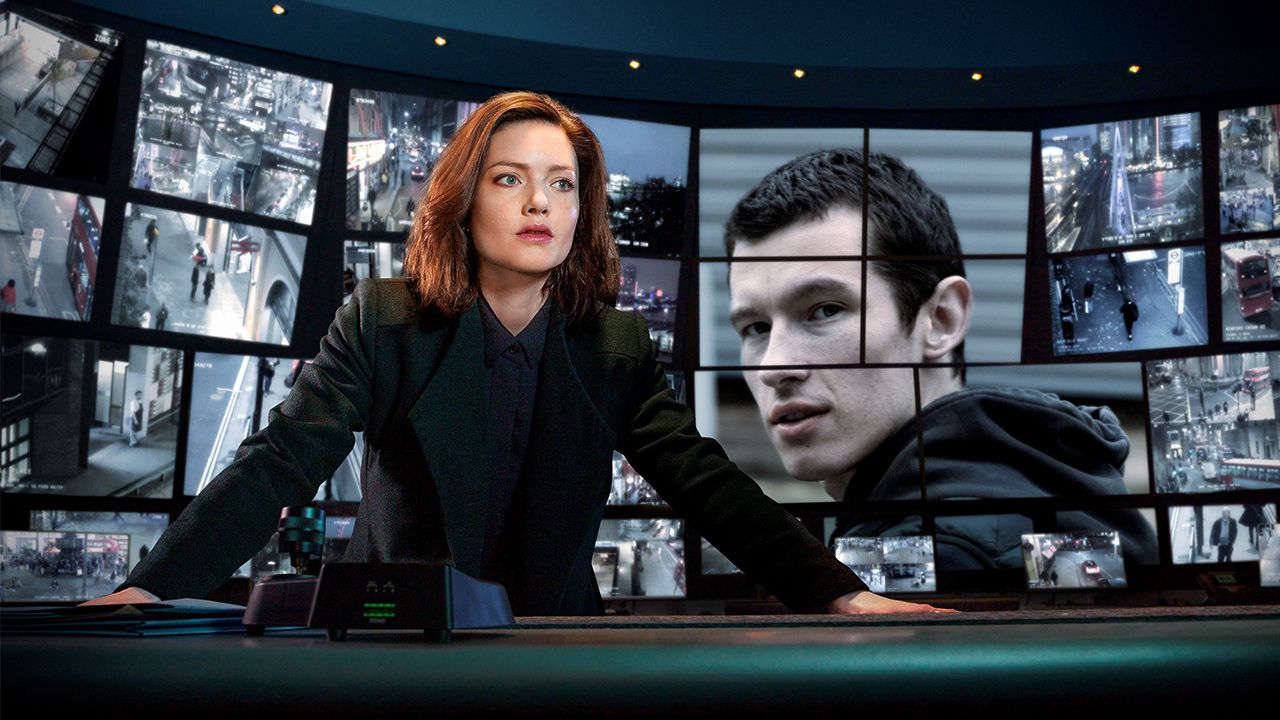 BBC One’s ‘The Capture’ follows the story of a man named Shaun Emery who is accused of kidnapping and murdering a woman. The basis of the accusation is a CCTV footage that leaves no doubt about his guilt. However, Shaun maintains his innocence, and in trying to prove it, he stumbles upon something that changes everything he thought he knew about the world. The story induces sickening paranoia in its viewers, and uses the setting of a populous city to make it all the more relatable. If you want to know where the show has been filmed, here’s the answer.

Where is The Capture Filmed?

‘The Capture’ presents a story that opens the audience to a frightening possibility. The fact that it takes a contemporary setting makes it all the worse. The story is set in London, and this is where the production found it best to film the series. Some scenes were also shot in Spain.

The story of ‘The Capture’ is set in London, and the locals will easily recognize a number of places in the series. For the scenes with the residential area of the city, the production used the suburbs of Sutton. The Sutton Police Station also features in the show. Filming also took place in Stratford, with the Olympic Park used for several scenes. The crew was also spotted filming in Holborn.

For the interiors, the production relied on several real-life locations as well as custom-built sets to suit the need of the story. For the prison scenes in the first episode, Canterbury Prison in Kent was used. In one of the episodes, we find Danny Hart having dinner with his family and friends in the Shard before Rachel appears to confront him about his actions. These films have actually been filmed inside the skyscraper, which is the tallest building in the UK. Some interior scenes were also filmed at the Printworks venue in Rotherhithe.

Another interior location that becomes a key element in the story is the Counter Terrorism’s command room. These scenes were filmed inside a set that was built from scratch in the West London Studios in Hayes.

While he is embroiled in the conspiracy of Hannah’s disappearance, Shaun is also haunted by the memory of the incident that had gotten him in trouble previously. He was accused of killing an unarmed man. He was acquitted of it, but the event kept nagging at him until the end. These scenes are presented as flashbacks and as the video evidence that first puts him on trial and then gets him out of it too.

While these scenes are set in Afghanistan, their filming took place in Malaga. The crew finished up with this part of the story before heading back to London for the main part of the shoot. A desert near Malaga was used for this purpose.

Read More: Where to Stream The Capture?