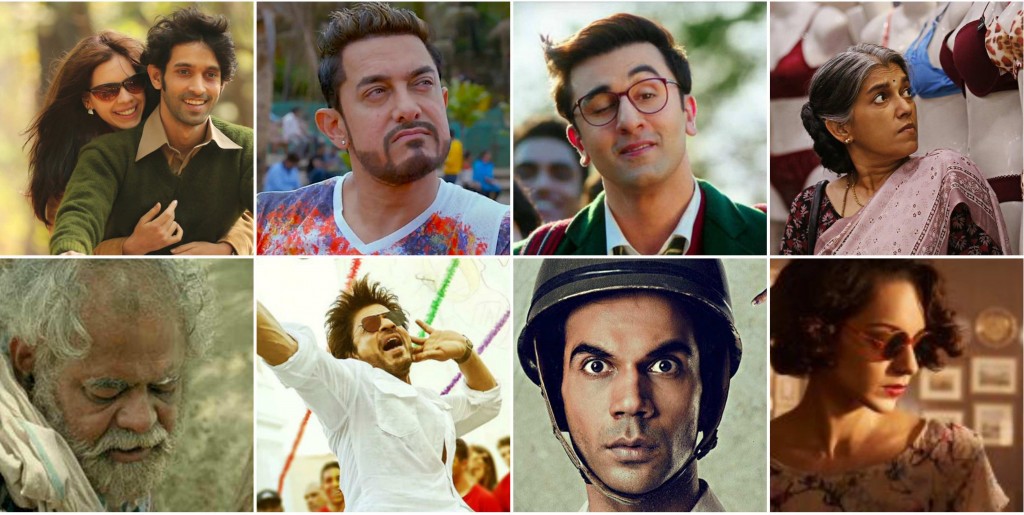 I’m your non-famous host Aditya Mandhane, and I’m here to tell you that there will be no toilet humour, no extravagant dance numbers and definitely no celebrities in the audience laughing out of sync during this award show. If you want those kind of awards, here is a handy list of names. Go nuts! What this award show WILL have is an unbiased, unbought and unique look at this year in Hindi cinema. 2017 hasn’t been one of the greatest years for Bollywood. Mediocrity ruled the box office yet again, and even there, the highest grossing film of the year was the Hindi dub of a Telugu film! Truly remarkable films were few and far apart, and ignored like an ex at a party. But even the tamest fire has a few sparks, and we’re here to remember all the stuff worth remembering from the year gone by. Without further ado, let us begin:

And the winner is: RAJAT PODDAR – JAGGA JASOOS 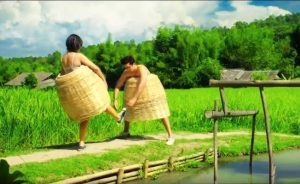 The set-pieces in Anurag Basu’s globe-trotting caper ‘Jagga Jasoos’ – right from the quaint clock tower in Darjeeling to the sprawling desert in Africa – are mouthwatering. It is apparent that every frame has been fussed over painstakingly.

And  the winner is: DOLLY AHLUWALIA – RANGOON 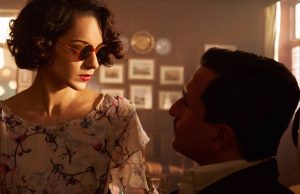 ‘Rangoon’ portrays its WW2 milieu bang on visually. The lead trio of Saif, Shahid and Kangana are decked up perfectly in tune with their character arcs. The costumes of Kangana, who plays a heroine during the era, are a special highlight.

A. Sreekar Prasad – The Ghazi Attack

And the winner is: NITIN BAID – TRAPPED 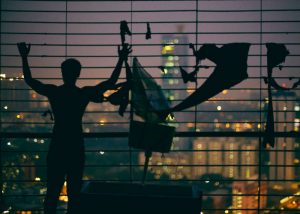 At a runtime of 105 minutes, ‘Trapped’ is a taut survival thriller with barely a dull moment, as it forever keeps its audience on their toes and thus succeeds in keeping the “thrill” intact. ‘Trapped’ doesn’t last even a minute longer than it should.

And the winner is: S. RAVI VARMAN – JAGGA JASOOS 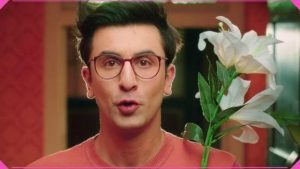 ‘Jagga Jasoos’ aims to be a sprawling adventure film with a comic-strip kind of vibe, and its beautiful visuals hit the bull’s eye in lending it the required ambience. The film is vibrant, colourful and expertly shot to the flaunt all the beauty of its locations. Easily the most gorgeous film of the year.

Alankrita Shrivastava- Lipstick Under My Burkha

And the winner is: NITIN DIXIT – KADVI HAWA 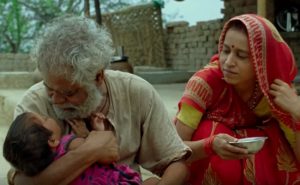 One of the major reasons for the haunting impact of ‘Kadvi Hawa’ is the presence of two fleshed out grey characters. Sanjay Mishra and Ranvir Shorey deserve ample credit for portraying a blind farmer and a loan agent with aplomb, but a lion’s share of the credit goes to screenwriter Nitin Dixit, who displays the juxtaposition of the travesties of its characters in a striking manner.