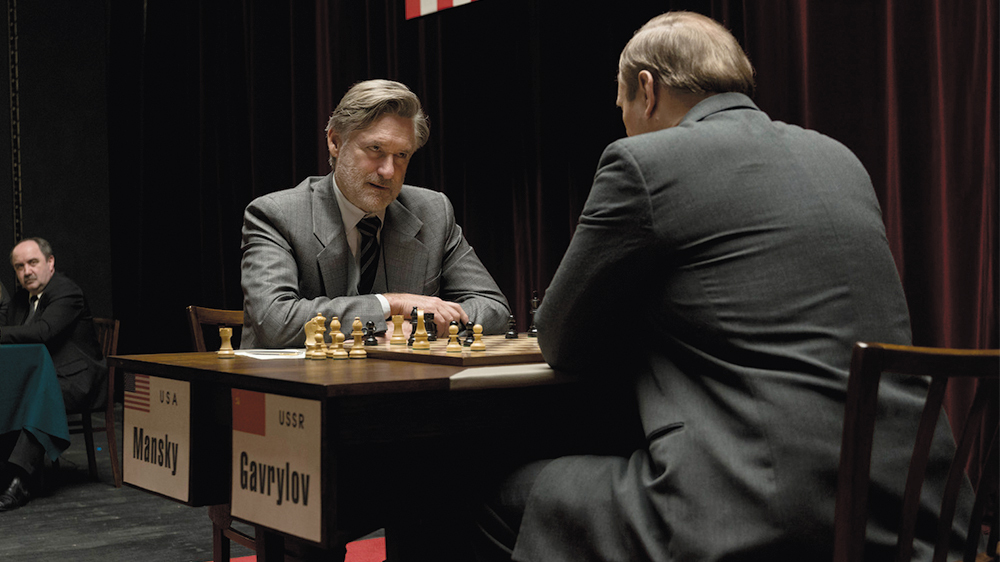 Netflix’s ‘The Coldest Game’ is set at the height of the Cuban Missile Crisis and follows the story of a man who is pulled out of his life in America and thrown in Poland, where he has to win a chess match. Soon, he finds out that the match is just a cover for a bigger operation, the outcome of which will decide the fate of America and the world. The spy drama presents a thrilling premise to the audience, and after some betrayals and sacrifices, the protagonist has to accept the bitter reality of his actions. If you haven’t yet seen the film, head over to Netflix. SPOILERS AHEAD

Mansky, once a celebrated mathematician, would have spent the rest of his life drinking alcohol and playing poker had he not been abducted by the secret service that demands his patriotism. He is asked to be the replacement of another chess player at the tournament being held in Warsaw. His opponent is a Russian, so Mansky should not lose. Even though doubtful in the beginning, Mansky rises up to the occasion and displays his genius. However, as the days pass by, he realises that they don’t just want him to play a match. There is another task waiting for him, and he might not be ready for it.

Who is the mole? 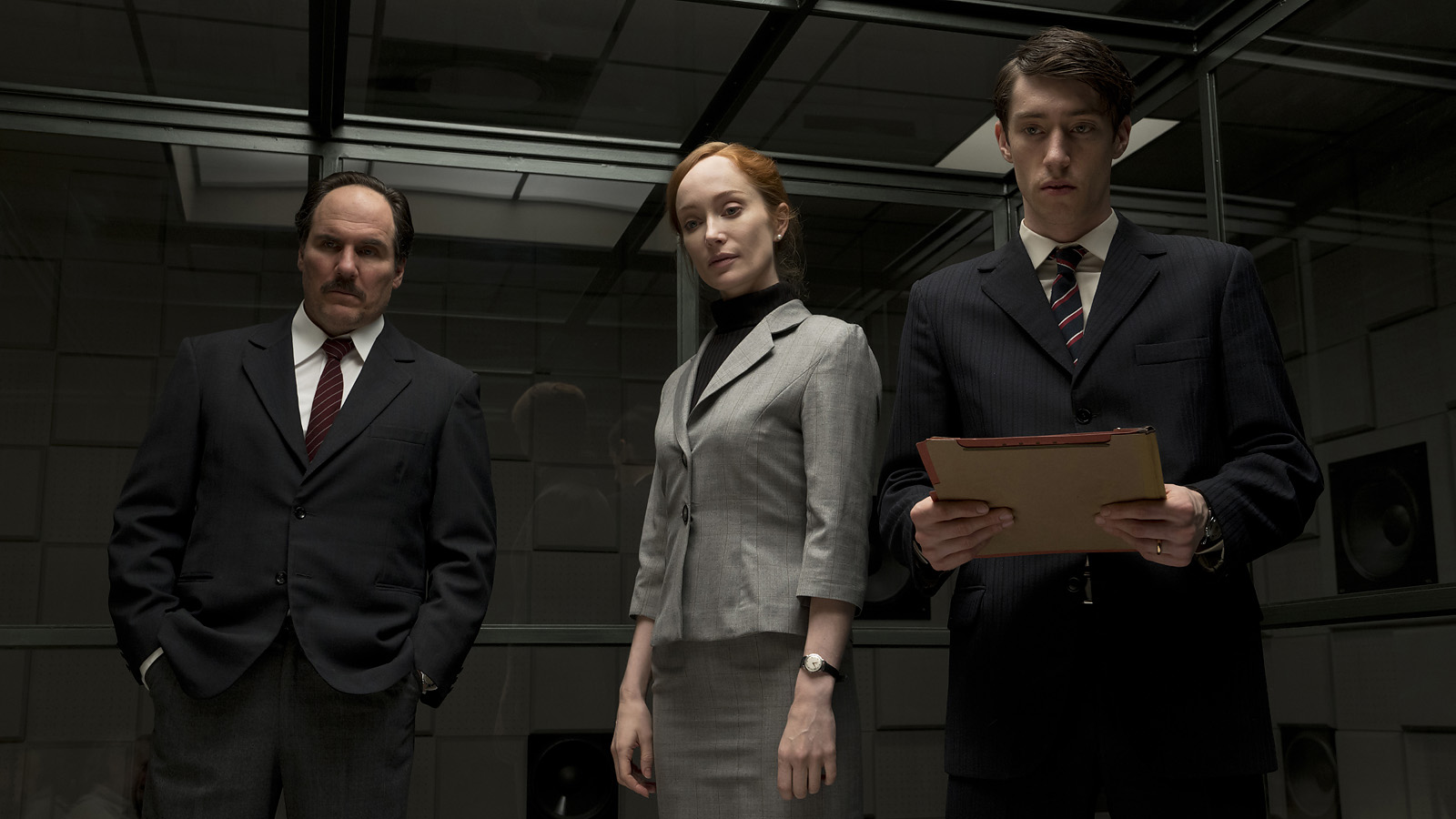 Initially, Joshua Mansky had no connection with the chess match. He was called as the replacement when the one who was supposed to play it was killed. He later discovers that it was the doing of the Soviets. Why would they make the effort to kill a chess player? Because they knew that the game was much more than what it looked like. And how did they know that? The Americans had a mole.

It is Agent Stone who puts forward this idea. We also notice that while others are focused on the match and Gift, she is the one who keeps reminding them about the mole. Was she really that concerned? If yes, then the only one she was worried about was herself. Stone was the mole. And she planned the whole thing around the match.

She got the Soviets to kill the first player, so the Americans would fill him in with someone else. She manoeuvred the situation in such a way that the mole would have no choice but to contact Mansky, especially after White was killed. This is why she kept herself so close to Mansky.

She knew that no one, including herself, knew who Gift was, so she sent a decoy to give the cork to Mansky. The cork had fake blueprints that would mislead the Americans and cost them a nuclear war. Because she would be with Mansky all the while, she’ll know when Gift would try to approach him. This would get her to find out who he was and she could turn him over to the Soviets. What she didn’t anticipate was Gift’s presence of mind. 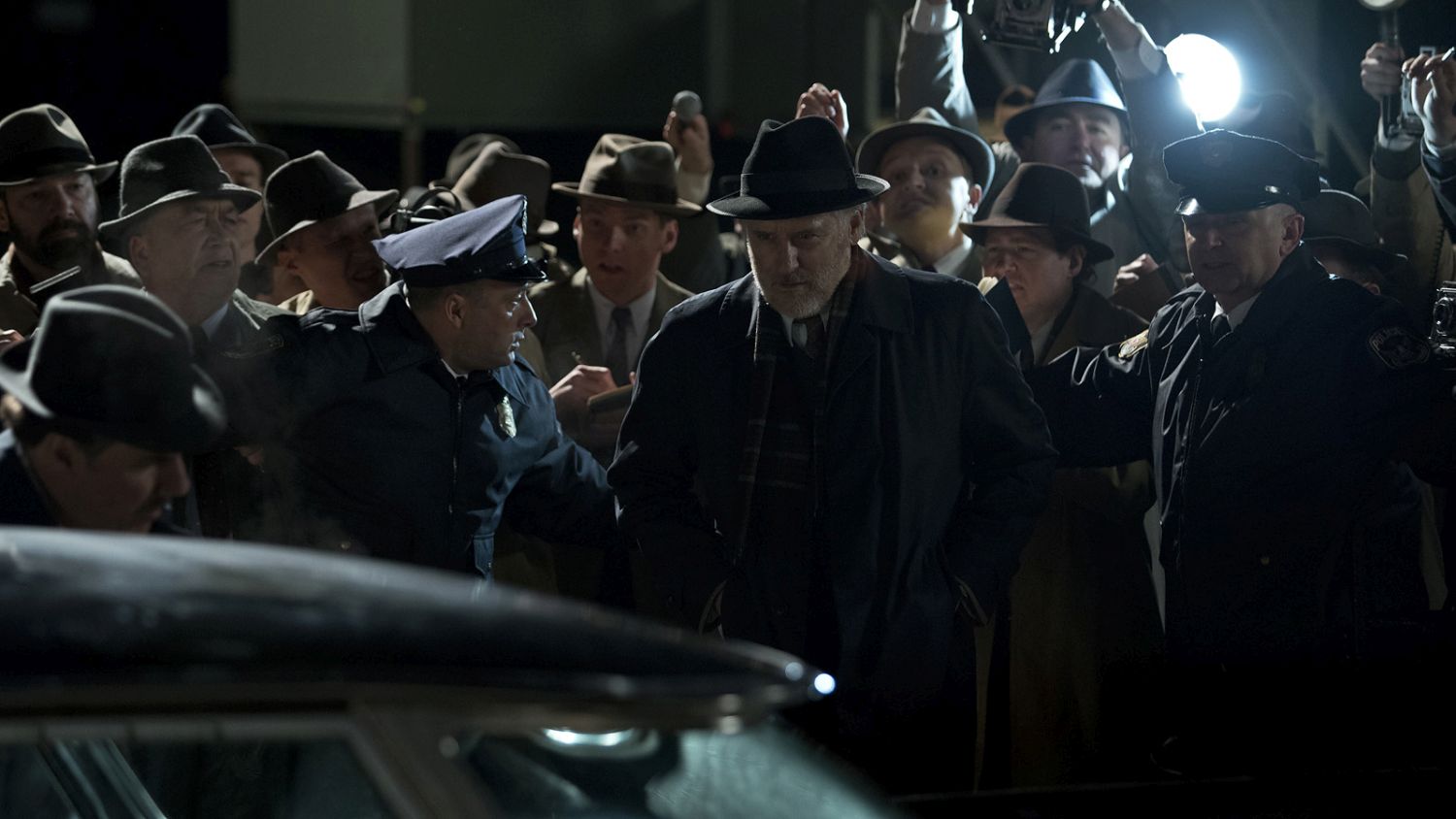 With the final match upon them, Mansky finds himself trapped at the Palace of Culture and Science. Because they are at a draw, the final match will decide who gets to take their pride back home. With both his handlers gone, Mansky knows that the quarantine at the palace is just another trick by the Soviets to have him cornered. They will try to kill him too.

He decides to not attend the party and calls on Alfred for help. The director knows a secret way out of the Palace, which allows Mansky to leave the building without being caught. As a safety measure, Alfred gives him the red book that can open any door for him in Poland. Mansky meets with Novak at the Embassy and tells him about the whole thing with Stone and the two blueprints that he has now. One of them is the right one and one of them is a decoy. They have only a few hours to figure out which is which and report back to Washington, who will then take the necessary steps to stop Soviets from bringing nuclear warheads to Cuba.

Novak jumps into action, has a little chat with the President, and decides what to do next. Once the thing with the blueprints is cleared, they turn towards another problem at hand. While the Americans found out their mole, the Soviets have been chasing theirs too. Known as “John Gift”, this is the man who had been serving important intel to the Americans and had been in contact only with Agent White. He had the real blueprints, and he knew that someone was ratting him out, so he kept himself scarce and limited his communication to White.

He couldn’t trust anyone on either side, so when he came to know about Mansky, he decided that the chess player would be the best point of contact. Because he is new to the game, he couldn’t possibly be the mole. He had no personal interests in the matter, so the blueprints would be safe with him. In the end, he was proven right. But the problem was that his own people were closing in on him.

General Krutov, through Stone, knew that someone had betrayed them. Had Stone stayed alive, his task would have become easier. But with her death and Mansky sneaking out of the Palace, he needed to figure out the problem urgently. The Americans, on the other hand, needed to get their contact out alive. This is where Mansky comes in. 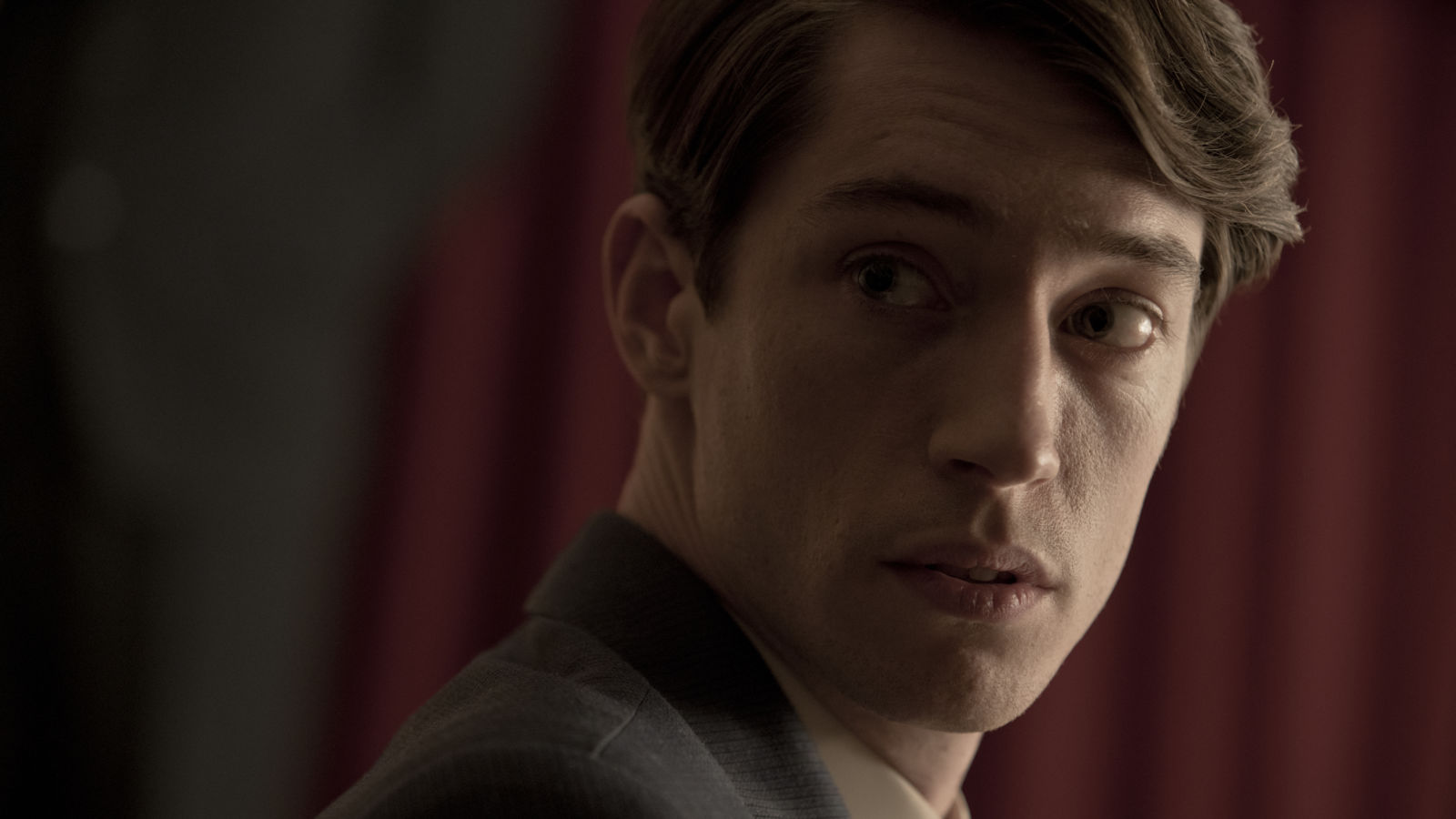 Mansky knew that he would be watched. Alfred had been caught because of him, which meant the Soviets would know about the secret path, or at least where it opens. They would follow him, hoping he would lead them to their mole. And he makes use of that. He decides to drop out of the game, of course, without letting anyone know about it.

He exchanges clothes with Gift and goes about the same path where Soviets would be waiting for him. Meanwhile, Gift has the red book which he uses to get out of the Palace, making his way out of Poland and into America. As expected, Krutov and his men are found waiting for him, but instead of Gift, they find Mansky. Krutov would have killed him then and there, which Mansky had anticipated. He had timed it with Novak, who shows right on time and saves him. The chess game is forfeited and Gavyrlov is declared the winner.

Back home, no one knows what happened. Everyone is focused on the game and agree that by losing it, Mansky brought shame to the country. Novak promises him that he will be taken care of, but Mansky decides to walk away in the end.