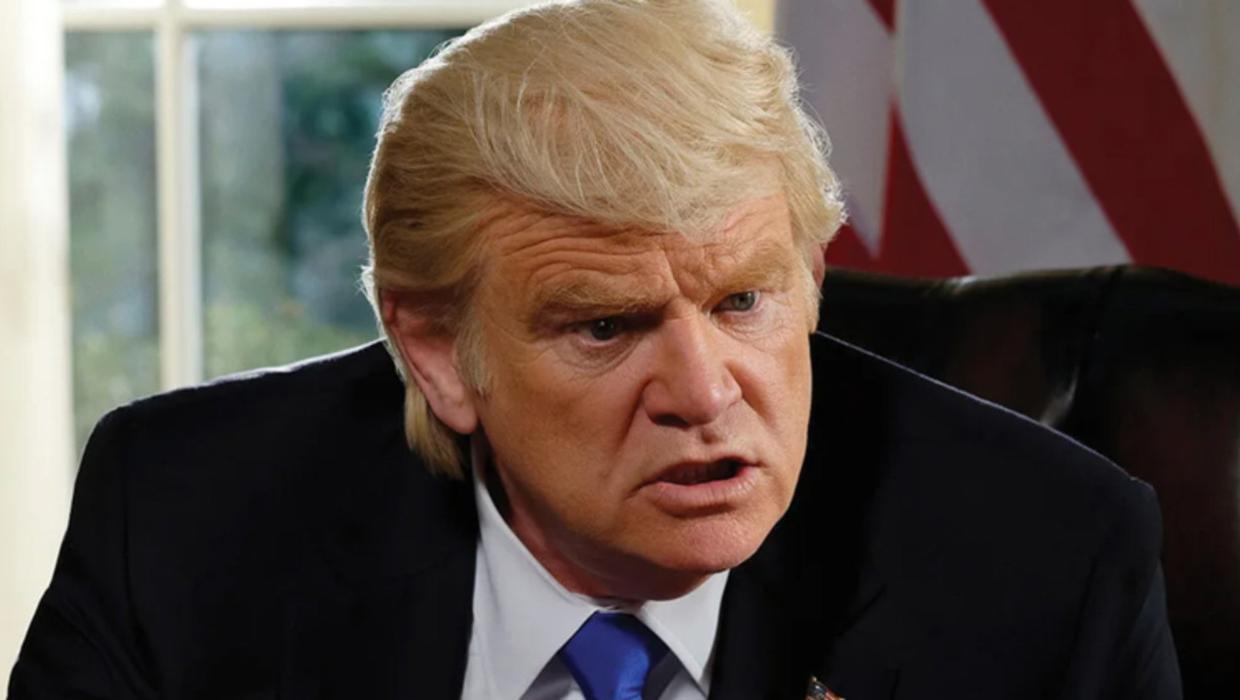 ‘The Comey Rule’ is a political drama miniseries starring Emmy winners Jeff Daniels and Brenden Gleeson as former FBI Director James Comey and President Donald J. Trump, respectively. Based on James Comey’s 2018 memoir ‘A Higher Loyalty,’ this two-part limited series follows the story of two powerful men, whose strikingly different ethics, loyalties, and personalities put them on a collision course. Part one of the series follows the investigation into Hilary Clinton’s emails and their impact on the election, while part two is an account of the first few months of the Trump presidency from Comey’s perspective – where allies became enemies, enemies became friends, and the truth is contingent on what side you were on. Here’s everything we know about its filming locations.

Hitting the screen at the cusp of the 2020 United States presidential elections, ‘The Comey Rule’ attempts to revisit the contemporary controversial events during Donald Trump’s presidency. Officially announced in October 2019, filming of ‘The Comey Rule’ began in Toronto, the capital city of Ontario, Canada, in November 2019. Let’s find out more details about the shooting location!

The miniseries consists of two episodes totaling four hours, with the first part being a prelude. The first half walks us through the role of the FBI in 2015 and 2016 when it investigated the highly controversial incident of Hilary Clinton’s use of a private email server – which is attributed to have damaged her campaign at the time – while also looking into increasingly disturbing signs that Russian intelligence was out to help Trump.

The second half goes on to follow Comey’s excruciatingly awkward interactions with President Trump, once he has won the election, which ultimately culminates in his firing in May 2017. The prevalent White House scenes in episode two are shot in set locations entirely. Their elaborate White House dinner conversations are pivotal to the story as they shed light on Trump pushing and prodding on the Russian investigation and pressing his advances. 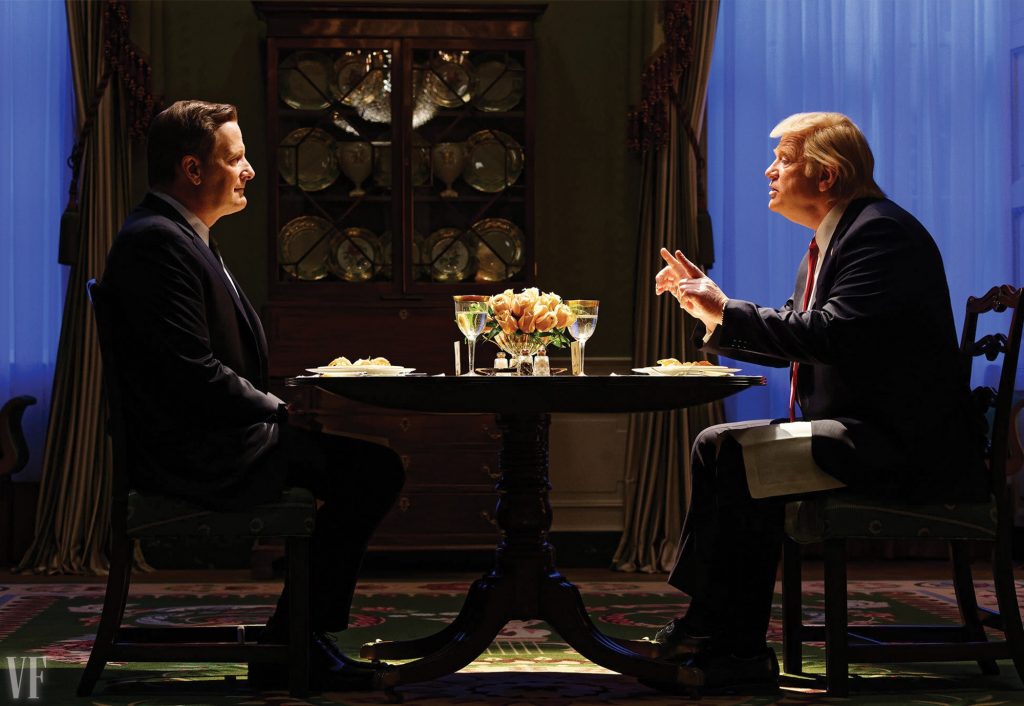 The writer-director Billy Ray (‘Shattered Glass’) has offered a faithful account of Comey’s book and made it abundantly clear that he doesn’t share the common consensus that Comey should be denounced for Clinton’s loss to Trump. Talking about the series in an interview, he revealed his stance on the whole debacle, saying, “The tipping point in that election, the deciding factor, was the infiltration by the Russians. That came directly from James Clapper [ex-director of national intelligence]; that’s not a matter of conjecture; that’s a fact. And they’re trying to do it again in 2020.”

He continued, “So I don’t accept the idea that James Comey tipped this election. What I do know is that before he sent that email to the Gang of Eight in Congress, he sat down with his team, his inner staff, as is depicted in the series, and they went through a very reasonable and intelligent weighing of alternatives and pluses and minuses. We may not love the decision that they came up with but you cannot in any way question the process by which those decisions were arrived at.”