The Courier is Based on Two Unsung Heroes 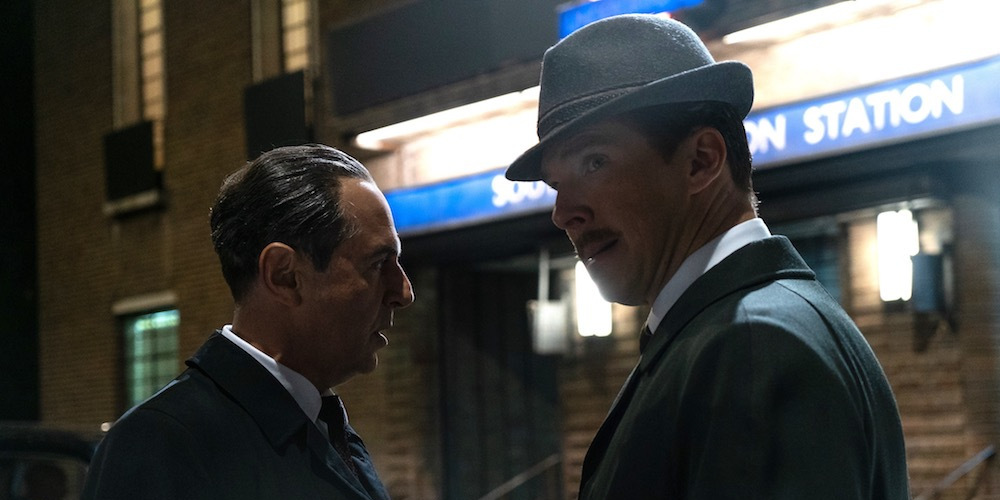 Set in the 1960s, ‘The Courier’ is a historical drama film that chronicles the life of a working-class British businessman, Greville Wynne, who catches the eye of the MI6 and the CIA while traveling frequently through Eastern Europe on work trips. Soon, the intelligence agency recruits him on a secret mission to avert the Cuban Missile Crisis. At the behest of the agencies, he meets with Soviet comrade, Oleg Penkovsky, and over multiple trips to Moscow, Greville smuggles Soviet intelligence concerning the missiles to prevent the cold-war from escalating.

During the mission, Greville and Oleg form an unlikely friendship and manage to provide shedloads of military information to the West, with their lives at stake. Acclaimed writer-director Dominic Cooke serves as the director, while Tom O’Connor serves as the writer of the espionage thriller. The movie has been lauded by the critics for Benedict Cumberbatch and Merab Ninidze’s compelling performance, taut script, well-rounded characters, and stunning visuals. As you delve deeper into the movie, you can’t help but wonder: Whoa! They actually did all that? Well, look no further as we try to answer that question.

Yes, ‘The Courier’ is based on the true story of two unsung heroes – Greville Wynne and Oleg Penkovsky, who put their lives on the line to put a stop to the October Crisis of 1962. The war-like situation was defused mainly because of the dedicated partnership between the real-life Greville and Oleg, who kept maintaining peaceful relations between the countries before their personal interests. At the QnA session after the movie’s premiere at Sundance 2020 festival under the title ‘Ironbark’ (the code-name given to Oleg), director Dominic Cooke opened up about how why this particular aspect from the pages of history stood out from the rest.

“I just think it’s written with such heart and vision, and it’s a true story but I didn’t know that when I first read it,” Cooked told The Wrap. “I think it kind of takes you into a very different place in terms of the espionage movie in that it’s much more of an emotional relationship based story about the cost of heroism and the cost of acting for the greater good, and all of the key characters pay a big price for what they do.”

Just like Benedict Cumberbatch’s character, the real-life Greville Maynard Wynne was a regular businessman who was thrown into the political conflict by the British intelligence service because of his ability to avoid garnering unwanted attention onto himself. He acted as a carrier of information from Soviet military intelligence (GRU) colonel, Oleg Penkovsky, to the United Kingdom, who then passed on the data to their ally, the United States. While talking about his character and the true events that inspired the film, Cumberbatch told Entertainment Weekly, “It’s a window into a world that’s not that far from our own, sadly, now, again, as far as how things heat up so quickly in politics and on the global stage. I think we forget how close we came to not existing anymore.”

In October 1962, Greville and Oleg were arrested by the KGB, the security agency for the Soviet Union. At the time, Oleg was the highest-ranking Soviet official to assist the West and diverge the path of the Cold War. While Oleg was charged with treason and executed in 1963, Greville was sentenced to eight years in the Lubyanka prison. Owing to his worsening health conditions, the British spy was released in 1964 in exchange for Soviet spy Konon Molody. To portray just four scenes that showcase the after-effects of being tortured and harassed at the prison, Cumberbatch had to undergo drastic weight-loss in over three months. 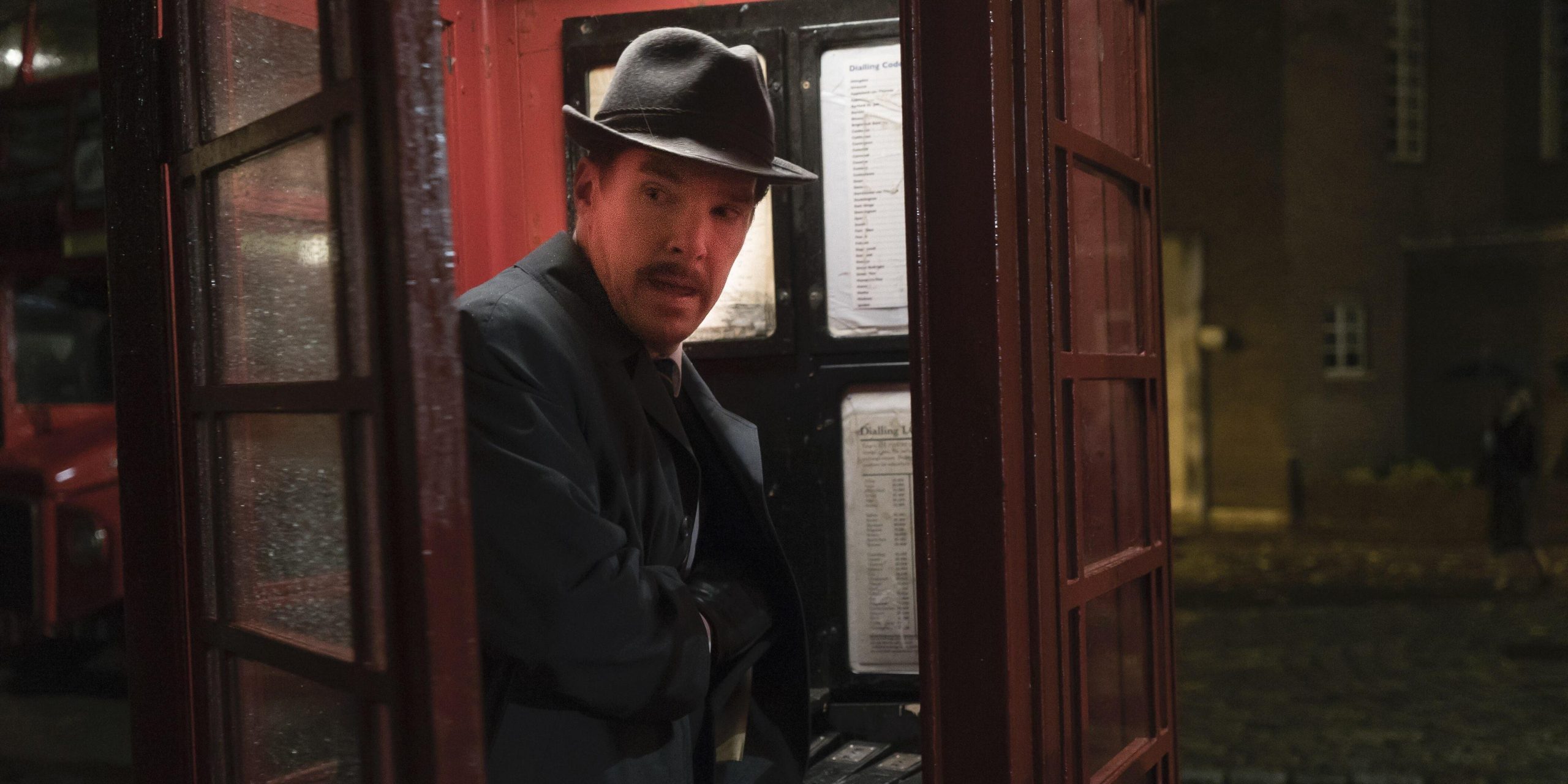 Talking about it, he told EW, “It’s nothing compared to what [Wynne] went through,” he says. “That’s the thing with these kinds of roles. People go, ‘Whoa, you did that?’ [But] you’re humbled by the reality, which is very far from what you have to do as an actor. And that helps you get there. That gives you all the motivation you need, frankly.”

The tense political confrontation between the United States and the Soviet Union in the 1960s is often touted as the closest the Cold War came to mushrooming into full-fledged nuclear warfare. Apart from evading the addition of another nuclear tragedy in world history, the story of Greville and Oleg proves that two men are sometimes enough to make the world a better place. Thanks to Cumberbatch and Ninidze’s powerful performance that showcase the story of the understated heroism, we see Greville and Oleg’s beautiful bromance unfold on screen.