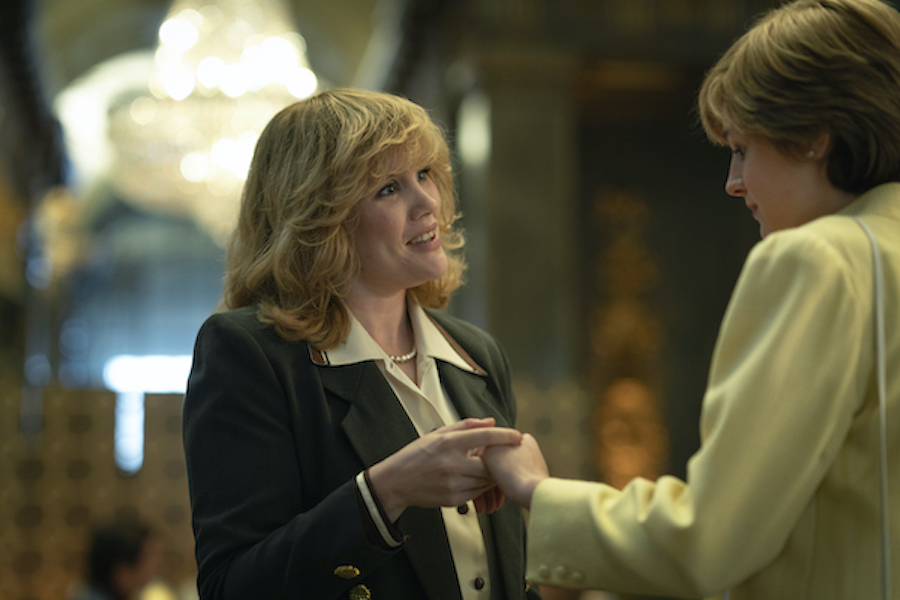 One of the most swoon-worthy romances is that of a regular girl falling in love with a prince and getting her happily ever after. For a long time, Disney cashed on this sure-fire formula of luring the audiences and giving them a feel-good story rarely seen in real life. If an example of one such story was to be picked from real-life, one is reminded of Princess Diana, he first wife of Charles, Prince of Wales.

The third episode of ‘The Crown’ Season 4 takes the audiences to the year 1981 when Charles proposes to Diana and their wedding is fixed. The event is received well by the royal family, and Diana spends her last days of freedom celebrating with her friends. Not only does she become famous, with cameras following her around all the time, but she also becomes extremely popular, witnessing the outpouring of love and support from all over the world.

To learn the royal ways and lifestyle, she is to stay at Buckingham Palace until the wedding day. She gets to choose her engagement ring, gets a place of her own in the palace, and is given lessons about how to treat other royals and live like one. In between her lessons, Diana skates around the palace, with headphones plugged in. She eats in the middle of the night and then vomits it all out (underlining her eating disorder). She replies to fan-mail, which increases by the day, and talks with her friends about her time in the palace.

What irks Diana about all this is the fact that she never gets to see anyone else. As soon as she had arrived at the palace, Charles left for a six-week tour. He tells her that he has asked Camilla to get in touch with her, which Diana finds very odd. She wonders why she would want to spend time with his ex, to which he replies that because she is very fun. Little by little, Diana starts to understand that the life of a princess is not as pretty as it looks from a distance. When the cracks begin to appear, she starts to have second thoughts about her wedding. 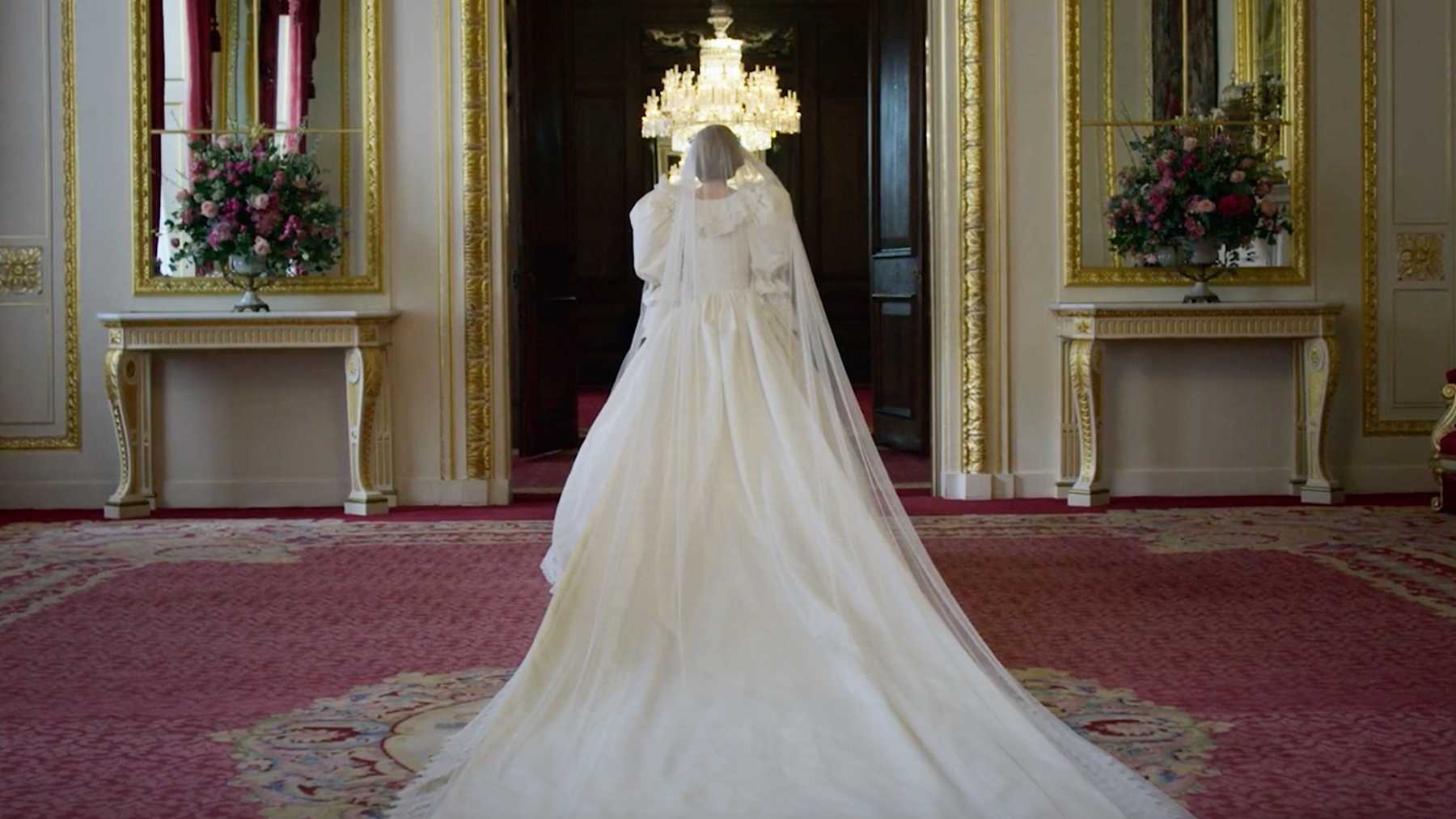 Titled ‘Fairytale,’ this episode of ‘The Crown’ bursts the bubble that the audience might have formed after watching the numerous whirlwind romances of Disney’s princesses. Diana walks into Buckingham Palace with similar expectations, but soon comes face to face with the brutal reality of her situation and finds herself in a cage, even if a royal one. Her concerns start to surface when, in an interview, Charles gives a strange reaction when a reporter asks him if they are in love.

Diana feels stranded by Charles when he leaves on tour for six weeks, in the span of which he never contacts her once. There is no phone call, no letter, no bouquet from him, while her whole place is crowded with flowers and letters from people all over the world. But that’s not even the worst of it. As Charles had told her before leaving, Camilla reaches out to Diana, and they meet for lunch. Diana had already been cautious of Camilla, considering that she is Charles’ ex.

Diana becomes furious when she discovers that not only are Charles and Camilla still in contact, but they also talk on most days. He has had more conversations with his ex than Diana. The way Camilla flaunts all her knowledge about Charles’ likes and habits, Diana realizes that she doesn’t know Charles at all. She realizes that their wedding needs to be stopped when she discovers the designs of a bracelet that Charles got made for Camilla. However, she fails to get in touch with Charles, and even the Queen maintains her distance.

When Charles returns from the tour, he first stops at Camilla’s, making Diana confront him with anger. However, Charles promises her that he went to see his ex to tell her that things are over between them. The bracelet was to be a farewell gift and that he’ll never see Camilla again. Despite his assurances, Diana isn’t convinced, and Margaret senses her trouble, as well as Charles’. She asks the Queen to stop the wedding when there’s still time, but Phillip reassures her that as time passes, Charles will get over Camilla and completely fall for Diana.

The Queen meets with Charles and tells him the story of Queen Anne, who had also married someone she wasn’t in love with. But due to her sense of duty, she and her husband not only made their relationship work but also developed a profound sense of respect for each other. She advises Charles to do the same, and in his teary silence, he accepts his predicament. Finally, the wedding day arrives, and as the world cheers for Charles and Diana, they tie the knot with a looming uncertainty over how their married life will survive the brunt of Charles’ love for someone else.