The Daily Life Of The Immortal King Season 2: Everything We Know 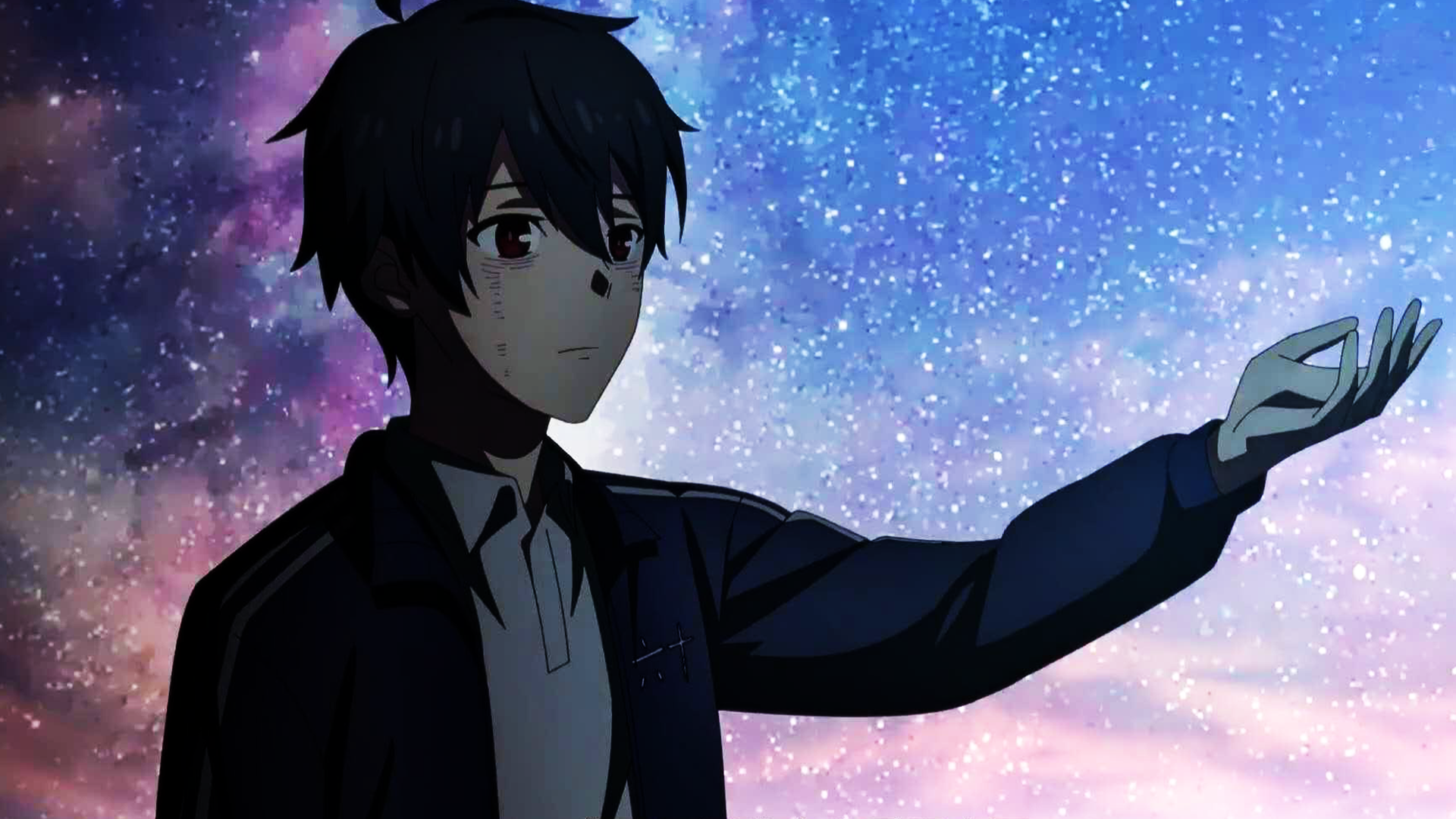 Based on the Chinese web novel of the same name, ‘The Daily Life Of The Immortal King’ or ‘Xian Wang de Richang Shenghuo’ is a supernatural fantasy donghua series that follows a powerful immortal king named Wang Ling who is bestowed with incomparable powers from a young age. So, when he enters a magical high school dedicated to teaching students spirituality along with spells, he must maintain a low profile and keep his real identity a secret. Animated by the Haoliners Animation League, the donghua managed to impress critics and viewers alike with its impressive worldbuilding and its captivating premise.

Since then, the show has garnered a decent fan following, who are eager for an update about the ‘The Daily Life Of The Immortal King’ season 2. In case you are looking for more information about the same, we have got you covered.

The Daily Life Of The Immortal King Season 2 Release Date

‘The Daily Life Of The Immortal King’ season 1 released in its entirety on June 30, 2021, on Netflix. It consists of fifteen episodes, each with a runtime of 17-24 minutes. Prior to its international release, the series premiered on January 18, 2020, on CCTV and concluded on March 28, 2020.

As far as season 2 of the fantasy series is concerned, we have a piece of good news for the fantasy donghua fans. During an event in November 2020, Bilibili, the digital platform, revealed the titles for the 2020-2021 season, which included ‘The Daily Life Of The Immortal King’ season 2, apart from other fascinating shows. However, they did not disclose the release date of the show in the event, and since then, there has been no official update whatsoever.

But considering that the announcement was made well after the coronavirus pandemic was controlled in the region (ruling out a possibility of delay) and the fact that the show is included in its 2021 lineup, the Chinese fans can hope for a release sometime later this year. However, it is an entirely different story for international fans.

The series was only released on Netflix about 1.5 years after its premiere in China. So, taking its production and delay in the international release into account, we can expect ‘The Daily Life Of The Immortal King’ season 2 to release sometime in late 2022.

The Daily Life Of The Immortal King Season 2: What Can It Be About?

In season 1, Wang Ling enters the magical high school with the clear objective to lead a low-key life and avoid all forms of interaction that may result in him revealing his true identity. His attempts to publicly downplay his powers often end in comical scenarios as he consistently fails miserably. His social ineptitude coupled with his tricky goal to conceal the true extent of his powers does not play out well for him, but regardless of that, he finds friends that genuinely care for his well-being and ends up falling in love with Sun Rong.

His attachment with Sun grows over the season, and he becomes dedicated to protecting her in every possible manner. Unfortunately, by the finale, things get a lot more complicated than he imagined. His numerous attempts to restart the world all over again do not yield the result he expected. However, luckily for him, when Sun Rong’s soul reaches a different realm, it is resurrected by the King.

Upon returning to the world, she realizes that Ling is creating another one that has resulted in the destruction of the original world. She immediately calls him back where they belong, but unfortunately, their realities are different. Even though Ling kills the Lord of Shadow Stream in the recreated world, their true selves no longer reside there. Now, to enter a newly created parallel world, they have to accept the fact that Ling’s emotions will be sealed. Aware of the conditions they helplessly accept their fate.

In season 2 of the series, we can expect Wang Ling to face far more dangerous threats. Although he tries his best to live a low-key life in high school, his actions have obviously drawn far more attention than he would have liked. So, it wouldn’t be surprising that more immortals and gods will come after him in the upcoming season.

Furthermore, he is likely to face the consequences for some of his reckless actions, like restarting the world countless times or creating another world altogether. Regardless of the specific details, we can expect season 2 of ‘The Daily Life Of The Immortal King’ to be action-packed.