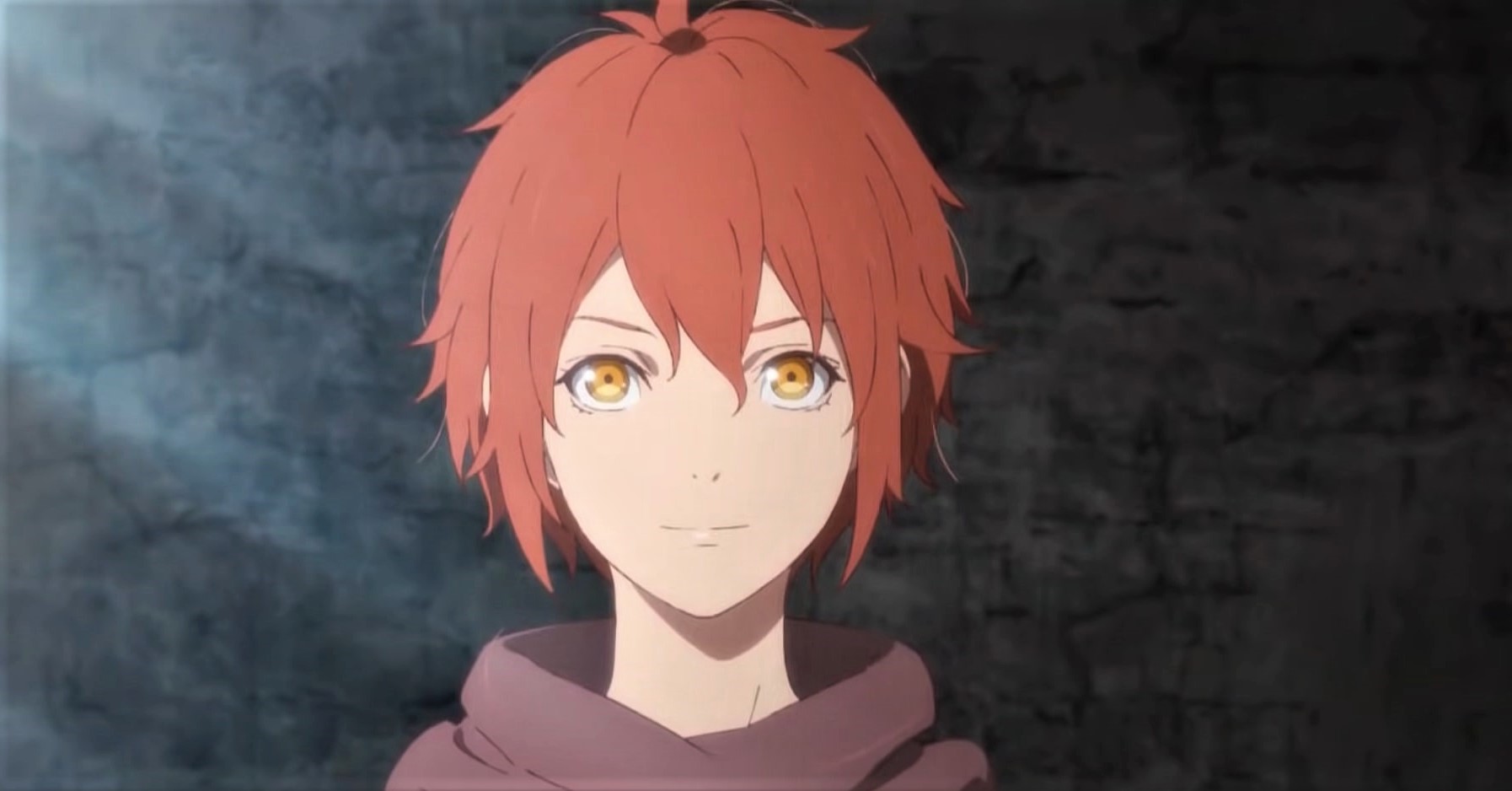 ‘Saihate no Paladin’ or ‘The Faraway Paladin’ is an action-fantasy anime based on Kanata Yanagino’s Japanese novel series of the same name. The series follows Will, a human child who is raised by three undead guardians named Blood, Gus, and Mary. Although the trio has tried their best to impart knowledge and wisdom to him, he has been keeping a secret from them. For some mysterious reasons, Will still has memories of his past life in contemporary Japan in which he failed to achieve anything. Determined not to repeat his mistakes, he takes his training seriously but is he prepared for the challenges that lay ahead in a world that is violent and stagnating?

The creators appear to have done a great job of answering the questions raised in the debut episode, as the anime has garnered a worldwide fanbase and a decent overall rating on online platforms. After the conclusion of season 1, fans are eager to learn more about the return of their favorite show. If you are also curious about the same, well, we have got you covered.

‘The Faraway Paladin’ season 1 premiered on October 9, 2021, and concluded a few weeks later on January 3, 2022. The anime comprises twelve episodes, each with a runtime of about 23 minutes. The series is animated by Children’s Playground Entertainment, with Tatsuya Takahashi overseeing the scripts and Yuu Nobuta helming the directorial team.

As far as the return of the action-adventure anime for another installment is concerned, we have a piece of good news for the fans. Even before the final episode of the first installment was released, it was officially reported that the show was already in production for season 2. The early announcement just goes on to the eagerness of the creators of the isekai anime to continue telling Will’s story, which is not surprising since the show is better than a lot of shows of its genre that released in 2021- even though it is yet to receive the attention that it deserves.

Probably the only area where the series failed to impress was impacting the light novel and manga sales. However, with the production of the upcoming installment already in progress, fans don’t need to worry about such factors anymore. Assuming that there are no delays, ‘The Faraway Paladin’ season 2 will premiere sometime in early 2023.

The Faraway Paladin Season 2 Plot: What It Can Be About?

In season 2, Will and Menel will head to the Rust Mountains, where a fire of black plague is about to break out and wreak havoc- according to an ominous prophecy. On their journey to the land of dwarves, the duo will meet Grendir, a guard who witnessed the horrors of the Great War and knows all there is to know about the land. The unexpected encounter will help Will learn a lot about the history of the dwarves and the unforgiving war that changed everything in the Rust Mountains and will eventually have consequential effects on the show’s premise.