Netflix Review: ‘The Ghost Bride’ is Adventurous But Lacks Depth 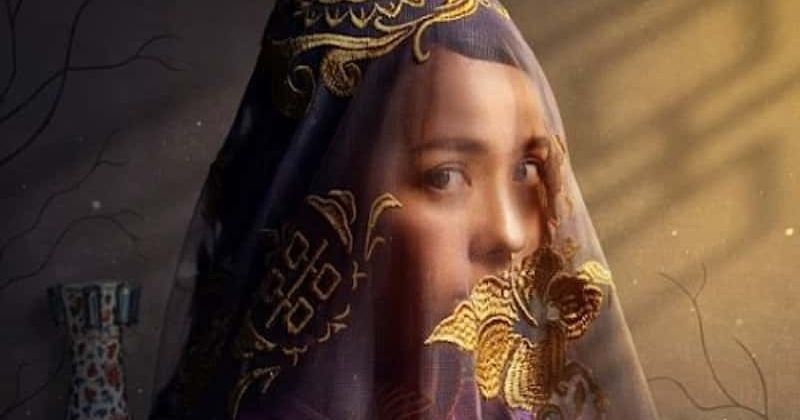 More often than not, as viewers, we seek content that lacks mainstream appeal and offers something we’ve never seen before. That’s when the neophyte in us goes trawling around in Netflix’s unexplored foreign dramas section. The films and shows in this cram-full catalog may not always be as satisfying as we would expect them to be, but they do allow us to explore a whole new world of cinema that goes beyond the restrictions of language and cultural barriers.

‘The Ghost Bride’, which is another addition to Netflix’s foreign dramas, is adventurous, mysterious and even unusually funny at times. Despite being very similar to most other typical fantasy drama shows out there what brings a unique twist to it is its expansive exploration of the Peranakan culture—the culture of the Chinese living in Malaysia. ‘The Ghost Bride’ is, at times, bogged down by its convoluted script, replete sub-plots, and colorless performances, but its overwhelmingly beautiful imagery and scene-settings make you want to watch it despite all of its flaws.

Set in the 1890s Colonial Malacca, the story begins with the introduction of the main character Lin Lan, who comes from a fairly middle-class yet content family. Despite being weighed down by a lifetime of hefty debts, Lin’s father tries his best to provide for the family. With an odd twist of fate, their family is later invited to a party organized by the royal Lim family, who seem to be showing some keen interest in Lin.

However, things take a grim turn when they get to know that the royal family wants Lin to become the “ghost bride” of their deceased son. Though this could help him get rid of all of his debts, Lin’s father unanimously declines the proposal. But with the events that follow, Lin’s life turns into a living nightmare as she gets herself embroiled in a murder-mystery and some ghastly other-worldly affairs.

The overall narrative of ‘The Ghost Bride’ can be divided into four major arcs. The first one begins with the growing tension between the members of Lin Lan’s family, who frantically worry about their condition. Meanwhile, Lin Lan reconsiders the proposal from the Lim family.

The whole setup of this arc revolves around the struggles of a once-affluent family that falls prey to the lure of luxuries being offered to them by the rich. But as the show progress further, adding heft to this simple setup is the cultural details. The culture in itself influences the behavior of the characters and the situations they are all involved in. Lin’s father struggles to choose between his morals as a father while Lin is forced to conform to all the norms that are laid down on her by society.

However, despite the richness of its cultural context, in the second arc, ‘The Ghost Bride’ becomes too repetitive and barely makes any progress. The only pivotal plot point during this part of the show is a murder mystery that lacks the gravity one would expect from it. Following this, the story becomes heavily multifaceted when Lin Lan further braces herself in the world of supernatural to find the answers to all the mysteries surrounding her and delves into a ghostly “Purgatory.” But even the representation of this afterworld comes off as a bit of a slog where too many aspects of the story are explored at once. And not to mention, the unnecessary love triangle that starts to set in is just another typical aspect of its storyline that barely moves you in any way.

The first season of ‘The Ghost Bride’ comes to a satisfying end as it meticulously concludes all of its underlying mysteries and unlike its source, the show also surprisingly brings a satisfying climax to its romantic subplots. However, albeit all its creativity in context with its exploration of history and folklore, ‘The Ghost Bride’ is no different from all the other typical teen vampire and werewolf fantasy shows that are floating around aimlessly. Unlike other renowned fantasy dramas, ‘The Ghost Bride’ simply lacks the depth that would attract viewers from all demographics. So overall, the show is adventurous, enjoyable at times and enlighteningly rich in Chinese mores, but it eventually turns out to be a bit too simple.