The Greatest Demon Lord Is Reborn as a Typical Nobody Season 2: Renewed or Cancelled? 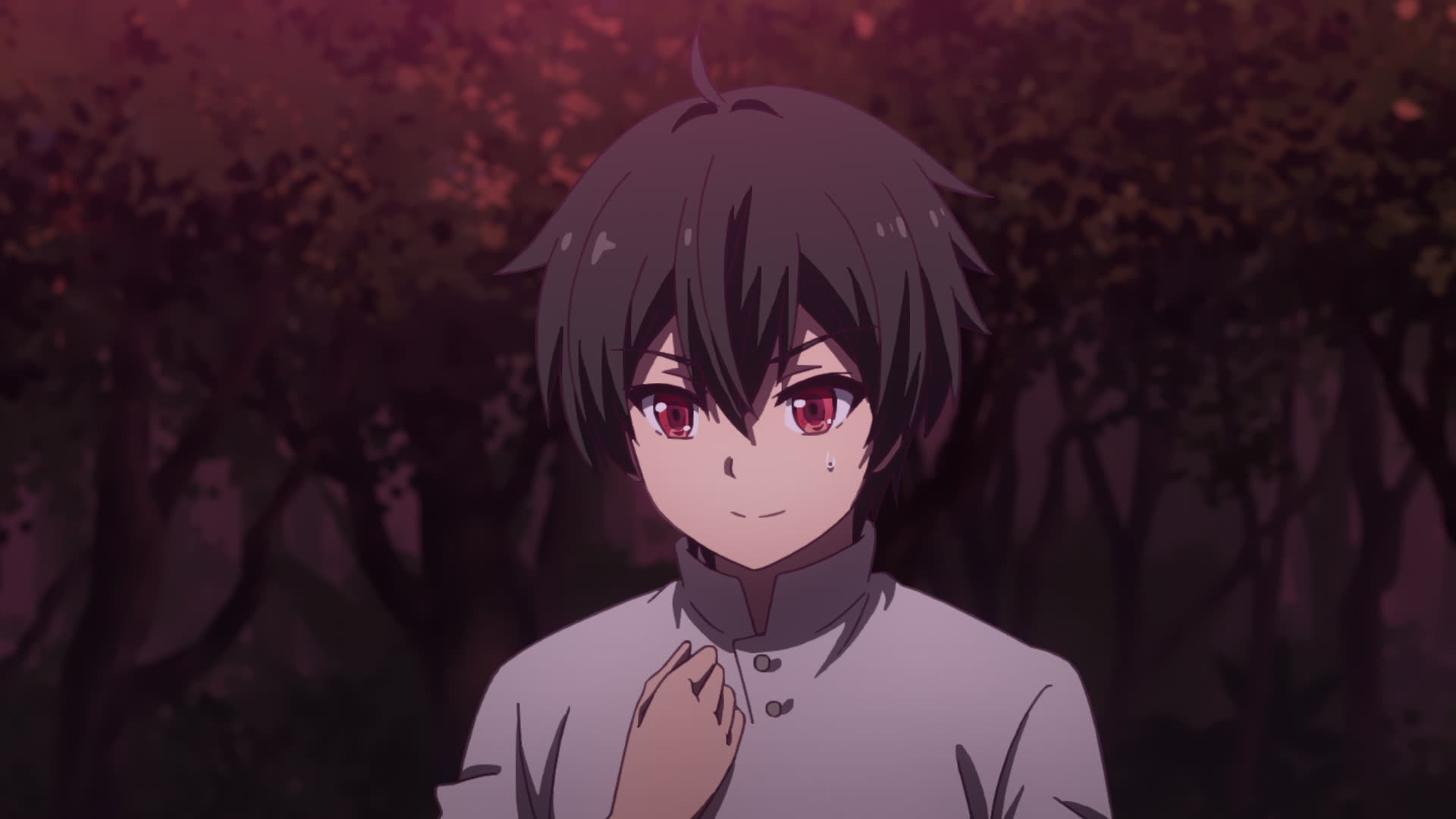 ‘The Greatest Demon Lord Is Reborn as a Typical Nobody’ or ‘Shijou Saikyou no Daimaou, Murabito A ni Tensei suru’ is an isekai fantasy anime that follows Demon Lord Varvatos, whose boring life as the most powerful entity of all time forces him to take drastic steps. In order to make his life more interesting, he deliberately calibrates his magical strengths to that of an average person before reincarnating in the modern world. However, it turns out that he has made a huge miscalculation by not fully understanding that people in modern times are weak, and he is still overpowered by their standards. Based on Myoujin Katou’s light novel series of the same name, the anime boasts a decent fan following.

However, it has failed to create the same hype as other isekai shows like ‘Trapped in a Dating Sim: The World of Otome Games is Tough for Mobs,’ which was released alongside it in the Spring 2022 anime season. Therefore, after the conclusion of the first installment, the fans naturally wish to learn whether the show will return with more episodes or not. In case you find yourself wondering the same, we have got you covered.

When it comes to the renewal of the show, here’s everything we know so far. Silver Link, Blade, or any other parties involved in the production or distribution of the series has not yet officially commented on the future of the anime so far. While confirmation is still awaited, we can still look at other factors to determine whether the anime will return for another installment or not. The first season of the show has covered the first three volumes of Myoujin Katou’s light novel series.

As of now, a total of nine volumes have already been published, so there is still a lot of source material for another installment. However, the biggest hurdle in the renewal of ‘The Greatest Demon Lord Is Reborn as a Typical Nobody’ is its poor overall ratings and below-average reviews on different online platforms. Furthermore, the anime has not only failed to make it to the Crunchyroll’s popular anime list for the Spring 2022 season but has also consistently performed underwhelmingly compared to other isekai series released alongside it.

Therefore, the prospects of the show getting greenlit for another installment remain highly uncertain as of now. But in case the anime renewal committee does end up giving it a thumbs up, the show won’t be released anytime soon because of the tight schedules of most studios which are booked years in advance. Taking all the factors into consideration and assuming that the series somehow gets renewed in the future, ‘The Greatest Demon Lord Is Reborn as a Typical Nobody’ season 2 will premiere sometime in late 2024 or later.

The Greatest Demon Lord Is Reborn as a Typical Nobody Season 2 Plot: What It Can Be About?

In season 2, Ard (Varvatos) will visit the ancient capital of Kingsglaive on a school trip where he will encounter Verda Al-Hazard, an ex-member of the Four Heavenly Kings. As if this is not bad enough, he will also meet general Lizer and will have to defend himself against the Queen Rosa of the Laville Kingdom, who is hell-bent on getting his seed. Meanwhile, his female companions will begin to compete even harder for his attention. Therefore, the upcoming season will not only test Ard’s fighting prowess but will also challenge his patience and mental toughness.