Review: ‘The Greatest Showman’ is an Ordinary Directorial Debut 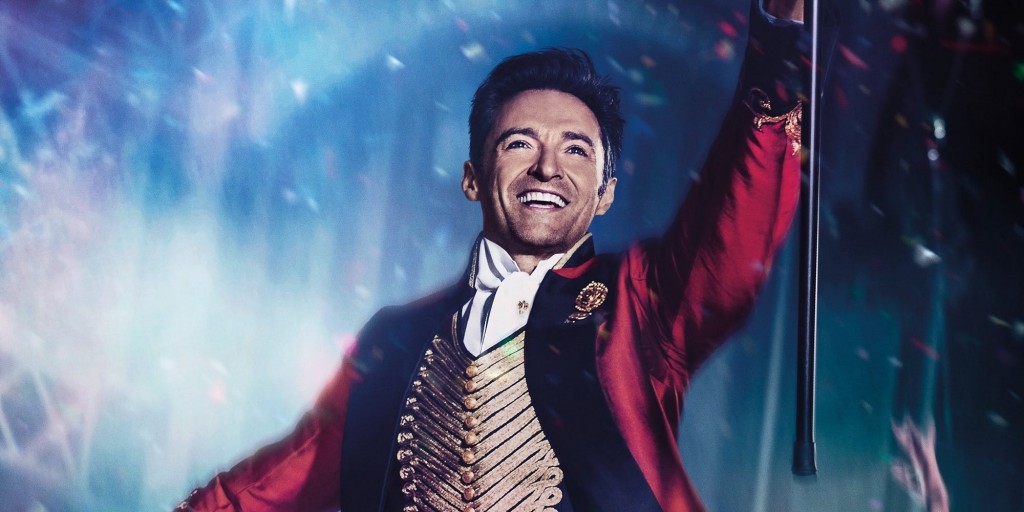 My question here is, there is a great play called Barnum, first staged in 1980, why did they not adapt it into a film as opposed to creating this original work, the songs and music written by the artists who composed La La Land (2016)? If they are hoping for a second Oscar win it is not happening, not with this oh so ordinary film. The production values are too fine to state this is a terrible film, but it is not very good, and you will never get the time back wasted in enduring it.

As Phineas Barnum, we encounter a man who spent his life exploiting the misfortune of others, yet he made them famous and likely wealthy. Tiny men and women, people born with deformities, bearded ladies, freakishly tall people, anyone who had a physical deformity, a severe one was welcome in his circus. And if they did not have what he needed, he faked it, his tag line being, “there is a sucker born every minute”. He was a master of exploitation, and though he created a surrogate family of his acts, first and foremost he was out to make a buck. I have no doubt he treated his Circus people well, but they were employees, they worked for him. Jackman portrays Barnum as a born hustler, with a twinkle in his eye, the charlatan is treated here as a hero of the misunderstood. Um, ok. When did a Hollywood biopic not play loose with the facts, but what is so tragic about this film is the true story of P. T. Barnum is fascinating and would make a great film.

Wasted is the great Michelle Williams as his wife, a socialite who married Barnum and was all but disowned by her rich father. This lady is one of the finest actresses of our time, but here she is used as a Dewey eyed prop, nothing more. Even, Zack Efron, fast growing as an exciting and interesting actor is also not utilized at all.

No, this is the Jackman show, a film seemingly created with the actor in mind. Someone in the board room should have shown common sense and shut it down before they shot a frame of film. The Greatest Showman is an entire waste of your time.