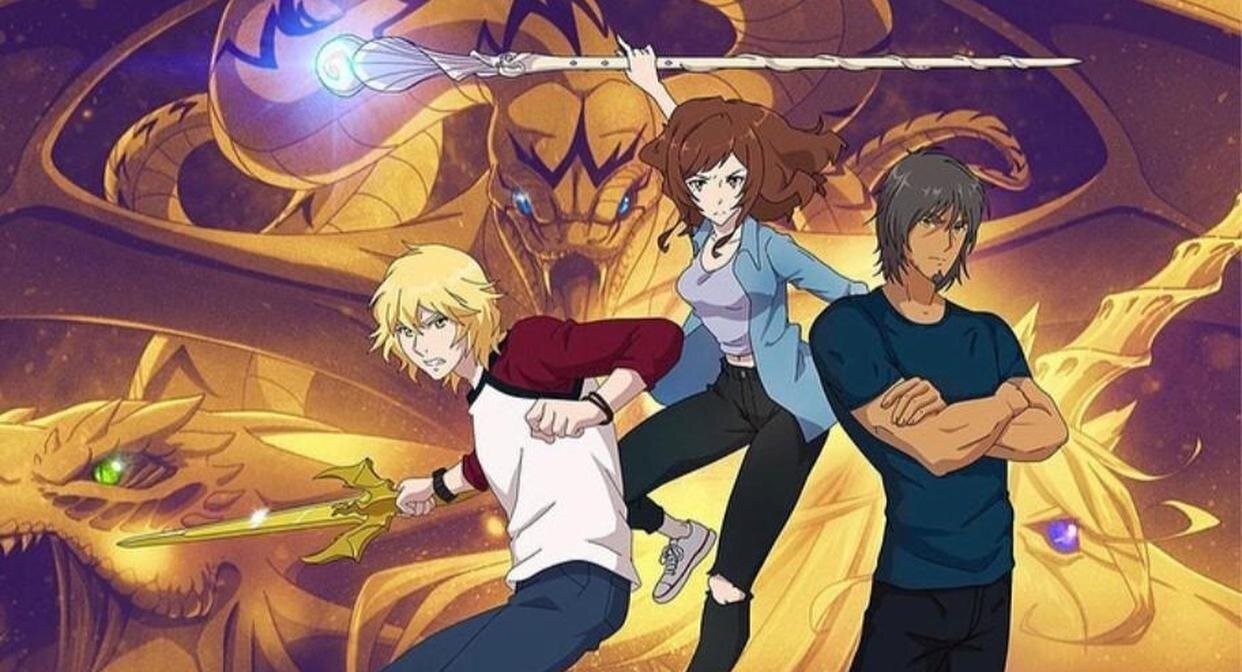 Based on the popular book series ‘The Idhún’s Memories’ by Spanish author Laura Gallego, ‘The Idhun Chronicles’ is a part urban fantasy and part classic fantasy animated television series. As the show’s animation style is heavily inspired by Japanese anime, ‘The Idhun Chronicles’ can be described as a traditional two-way isekai series as well. Set predominantly in Spain, it tells the story of a group of teenagers who must realize their true potential so that they can defeat the terrible evil plaguing their native world.

Season 1 has a rather nihilistic ending. Alsan’s soul is infused with that of a wolf. Shail is apparently killed in an attack from Elrion. Jack and Victoria part ways after a vicious argument. Jack decides to travel across the continent looking for Alsan, while Victoria stays back to take care of Limbhad. In season 2, the resistance reactivates once more. The heroes fight both old and new adversaries and deal with the attention of Ashran the Necromancer himself. SPOILERS AHEAD.

In the pilot episode, Jack finally reunites with Alsan in a remote town two years after the latter became a human-wolf hybrid. Together, they return to civilization, and Jack contacts Victoria. Despite all the horrible things that were said the last time they saw each other, their reunion is filled with warmth, remorse, and forgiveness. And just like that, the three of them restart the rebellion. 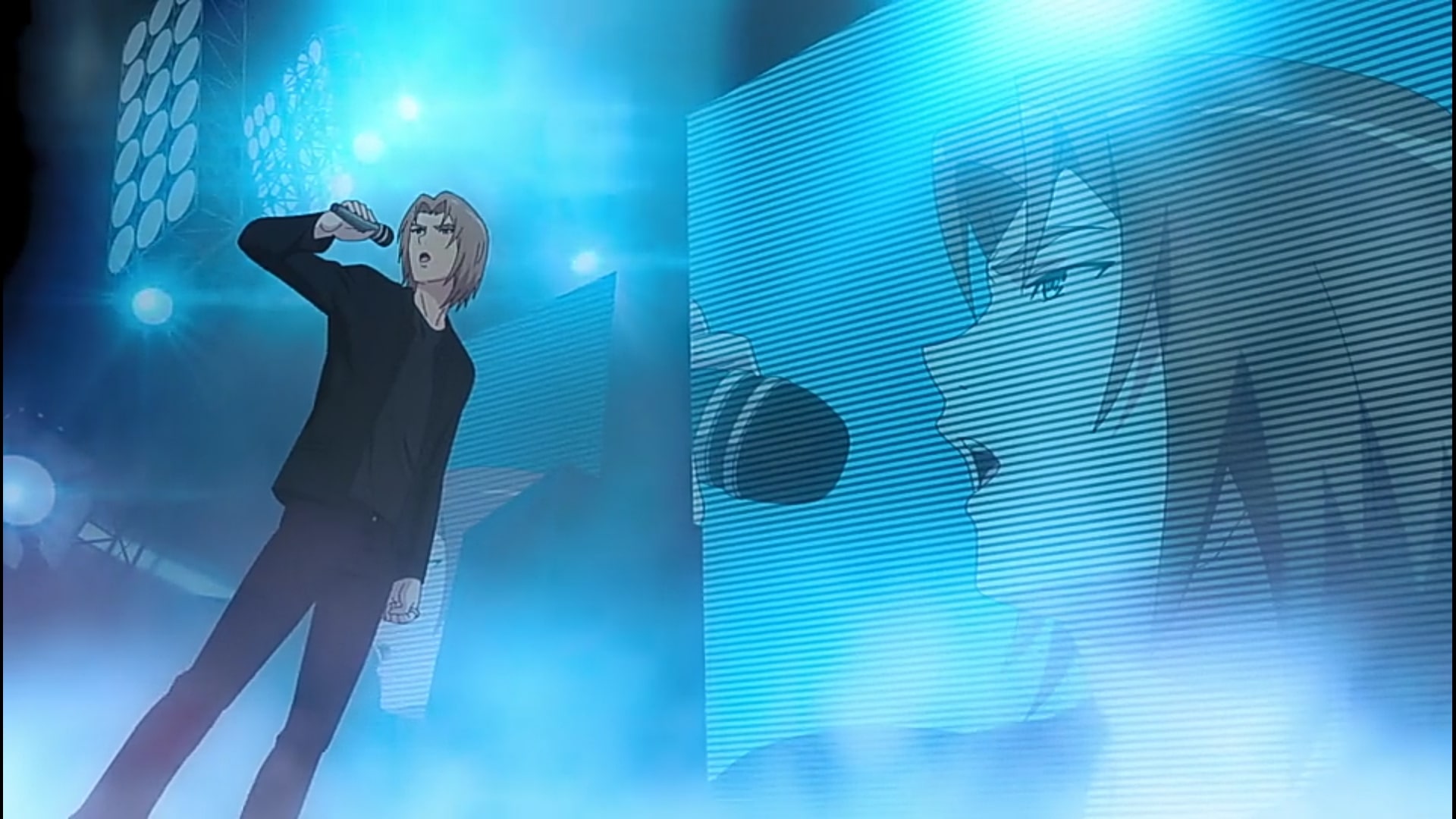 Since their last encounter, Victoria has harbored conflicting emotions about Kirtash, but she still goes along with the other two’s plan of striking first this time and killing him. It is revealed that Kirtash has adapted to life on Earth exceptionally well. He is now the famous popstar Chris Tara, who is also Victoria’s favorite singer. As the season progresses, their bond grows stronger as they fall in love, much to the dismay of both Victoria’s friends and Ashran. Meanwhile, Victoria is drawn towards Jack as well, and it is also a mutual attraction. As she struggles to make sense of her feelings, she becomes a primary source of contention between her two suitors.

The Idhun Chronicles Season 2 Ending: Who Are Jack and Victoria?

Throughout the series, Jack has been shown to harbor an almost excessive amount of dislike for Kirtash. It is significantly augmented in the 2nd season. Part of it is caused by jealousy, stemming from Jack’s own romantic feelings for Victoria. But as we later learn, he is always supposed to have an inherent hatred for Kirtash. When he was a child, Jack’s soul was fused with Yandrak’s, the last dragon that Alsan saved. He sees Kirtash, whose human soul has been merged with that of a shek, as a mortal enemy. Similarly, Victoria’s soul was fused with that of Lunnaris, the unicorn. 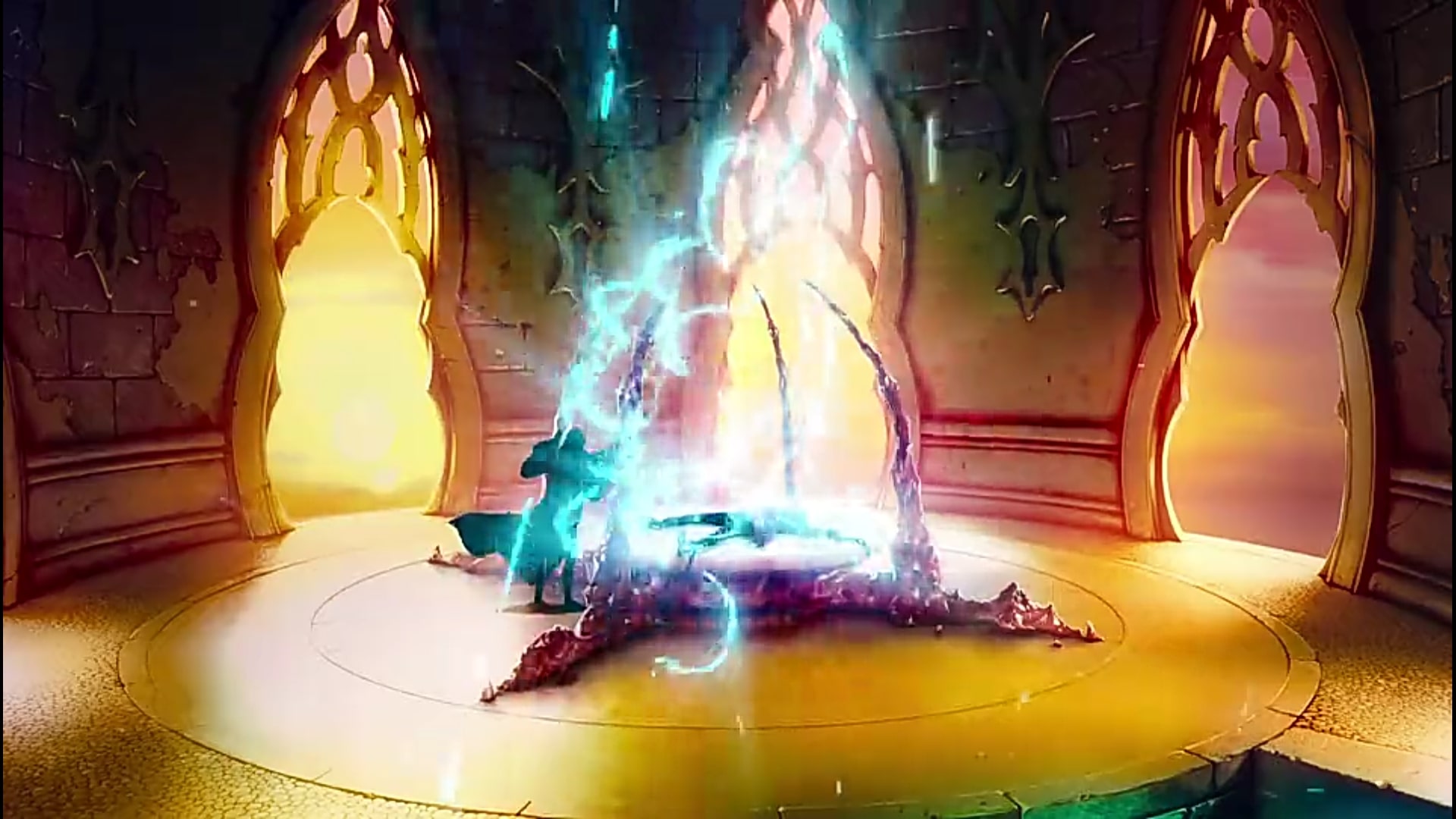 Kirtash has been aware of both of their identities for a long time. After Ashran brainwashes his son, Kirtash abducts Victoria from her home and brings her to Idhun, where Ashran wants to utilize her slowly awakening abilities to channel the remaining magic of Alis Lithban into the epicenter of his empire, the Drackwen Tower. Once, Alis Lithban used to be the most magical place in the world, being the home of unicorns. But after almost all the unicorns died, the magic there became inert, leading to the gradual death of the flora. By channeling the desolate forest’s magic through Victoria, Ashran believes that he can transform his tower into an impenetrable fortress.

How Is Shail Alive? 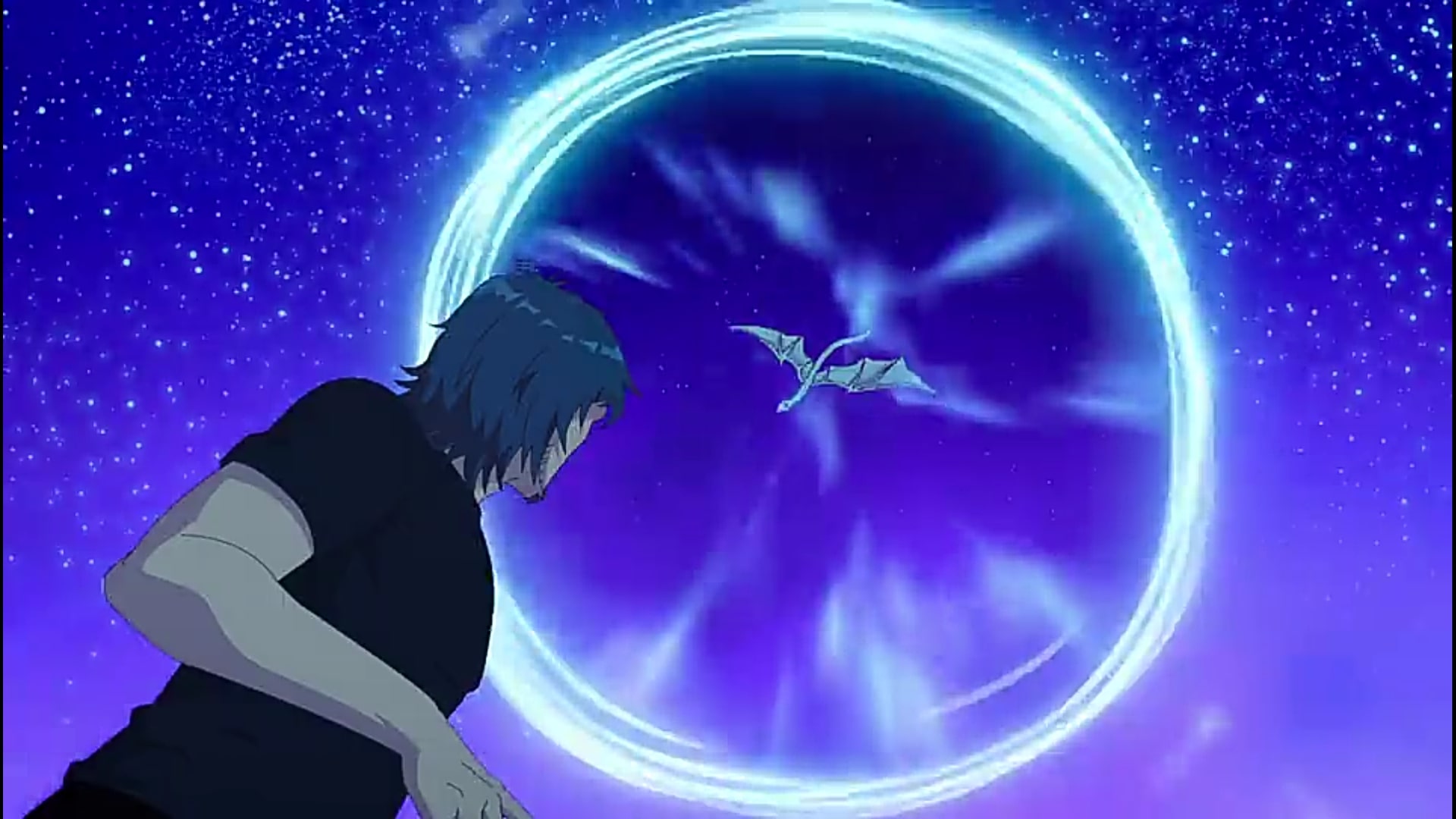 The last time we saw Shail in season 1, he seemingly died after a spell from Elrion hit him. It turns out that Kirtash was quicker. His spell hit first and transported Shail to Idhun, where he became a part of the rebellion. In season 2, when he sees the sudden burst of power around Ashran’s tower, he realizes that the Necromancer has likely taken Victoria captive. As a result, he leads the rebel forces in a desperate attack against the tower. When Kirtash pulls the barrier down, Shail gains entry into the tower, and with Kirtash’s help, saves Victoria.

What Does the Future Hold?

While the ending of season 2 is significantly more uplifting than season 1, it does have its moments of utter nihilism. Kirtash finally stands up to his father, openly disobeying him for the first time in his life. While Ashran may not be the worst father in the history of western animation (that title still belongs to Ozai from ‘Avatar: The Last Airbender’), he is definitely one of the most horrible ones. Ashran took Kirtash away from his mother when he was still a child and forcefully merges his soul with that of a shek, effectively turning him into his most powerful pawn. 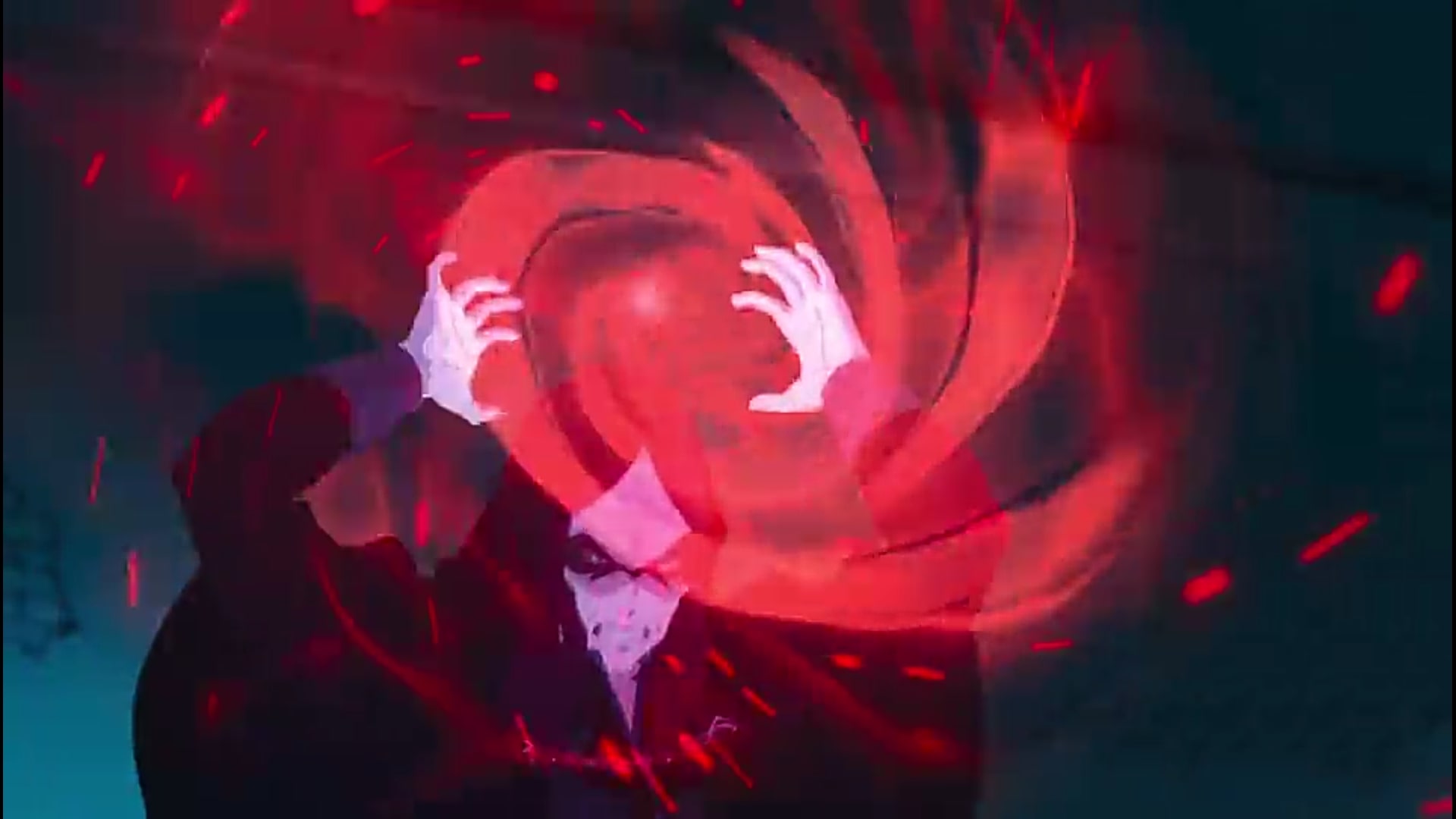 As Kirtash discovers the courage within him to fight his father to protect the girl he loves, his character undergoes a definitive change from being an antagonist to a protagonist. He opens an inter-dimensional rift and sends Shail and Victoria back to Limbhad. Kirtash’s sacrifice proves to the Soul that he is now worthy of entering Limbhad, and it saves him from two other sheks by pulling him into its realm. The sense of enmity is still there between Jack and Kirtash and will not likely go away any time soon. But they both know what the other person means to Victoria, and they are now at least willing to work together. 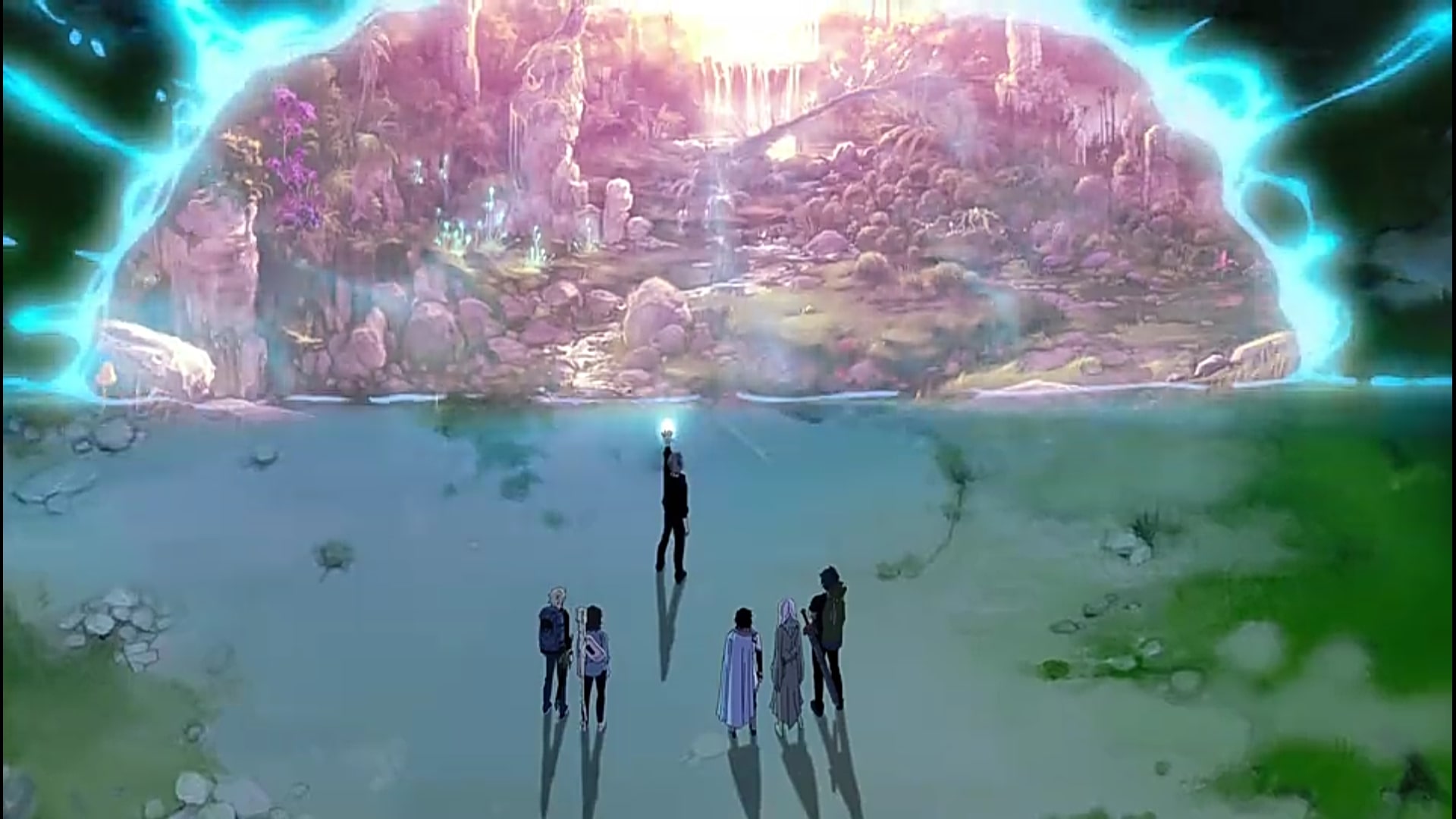 As the resistance, now comprised of Jack, Victoria, Shail, Kirtash, Alsan, and Aile, go back to Idhun together, they have no idea that they are now walking into a trap. Although the three heroes manage to escape, the battle proved to be too costly for the rebels. Almost all the rebel archmagicians are dead, and their army has been decimated. Ashran and his allies are now waiting for the unicorn to return with the dragon to end the rebellion for good. The ending also reveals that Kirtash has a part to play in the fulfillment of the prophecy. While the dragon and the unicorn will defeat the Necromancer, a shek will provide them with a path. This is what ultimately convinces Kirtash to join the heroes.