Flipping the ‘Holmes‘ universe of Arthur Conan Doyle, ‘The Irregulars’ creates a gloomy and gritty London of paranormal intrigue and disquietude. Sherlock has been something of a mythical entity lost in the relics of the past, while the group of misfit mavericks pursues the fabled “Rip.” The seventh episode of the fan-favorite series sees Jessica struggling to come out of the nightmare-infested coma as Spike tries to regroup the dispersed team.

With the devil manifesting in its true nature, a mushroom cloud of doom hovers over the city, and Sherlock must find a way to keep the devil from harming his dear ones. If the ending of this episode of ‘The Irregulars’ has managed to bewilder you thoroughly, and you have come looking for clues, we would be happy to dissect the plot for you and answer the questions that may arise in the wake of it. SPOILERS AHEAD.

The episode begins with Beatrice reminiscing over her fight with Jessica and Leopold. After pondering for some moments, she reaches 221B Baker Street to know why Watson activated the rip and killed her mother in the process. Watson tells her that the act was an attempt to achieve greatness and be recognized by his partner, Sherlock. He discloses to a scoffing Beatrice that he loves Sherlock, and that is why he chose not to save Alice.

Sherlock rushes in, holding an unconscious Jessica in his arms, and we are told that the devil has arrived in London. Comatose Jessica is trapped in the dingy tunnels of her nightmare, where the “Linen Man” tries to manipulate and break her by inducing fear and loneliness. Sherlock is summoned by Inspector Gregson at the Scotland Yard, and Watson and Beatrice join him in the pursuit. While Leo is morose in his palace room, Spike visits Billy in the jail, who is anticipating a death sentence for a crime he did not willingly commit.

Spike assures Billy that he would convince Leo to pull some strings and bail Billy out of prison. Meanwhile, Sherlock and his assistants arrive at the office of Scotland Yard, where the mysterious Linen Man has already made his mark. While one officer has bashed his head and killed himself, the other, a war veteran, is in a state of shock. Watson gives Sherlock the idea of looking at the archived records; Beatrice is quick to point out that the devil is looking to get in the minds of other monsters to deduce the location of the rip.

This reasoning sets them off in search of Arthur Hilton, the “bird master.” The party reaches the prison where Arthur is held captive and prepares for the ambush. The enemy arrives in due time, obtains the necessary information from Arthur, and touches Beatrice, awakening the memory of her mother. Sherlock manages to corner the Linen Man with a sleight of hand, but the Linen Man seemingly hypnotizes him. The audience sees an entranced Sherlock liberating the devil and following him. Spike manages to get the team together, and Jessica wakes up from her inertia. Jessica finds a clue in her vision, and the group must go to Aldgate to put the final pieces of the puzzle in their place.

The Irregulars Episode 7 Ending: How is Jessica Saved?

The previous episode ended with Jessica moving into a state of unconsciousness populated by nightmares. Beatrice is adamant about waking her up from this state of trance, but she alone would not be able to achieve anything. In the nightmare sequences, we see Jessica running from an invisible danger while the voice of the Linen Man plays in her head.

The Linen Man tries to coax Jessica into accepting defeat, but audiences still have hope. The voice tries to convince Jessica that she is a freak, that she can never get out of this dungeon, and also that she has been abandoned by her friends and family. In a state of abject misery, Jessica stands in a dug-out grave and the plague doctors fill it with mud, in effect burying her. 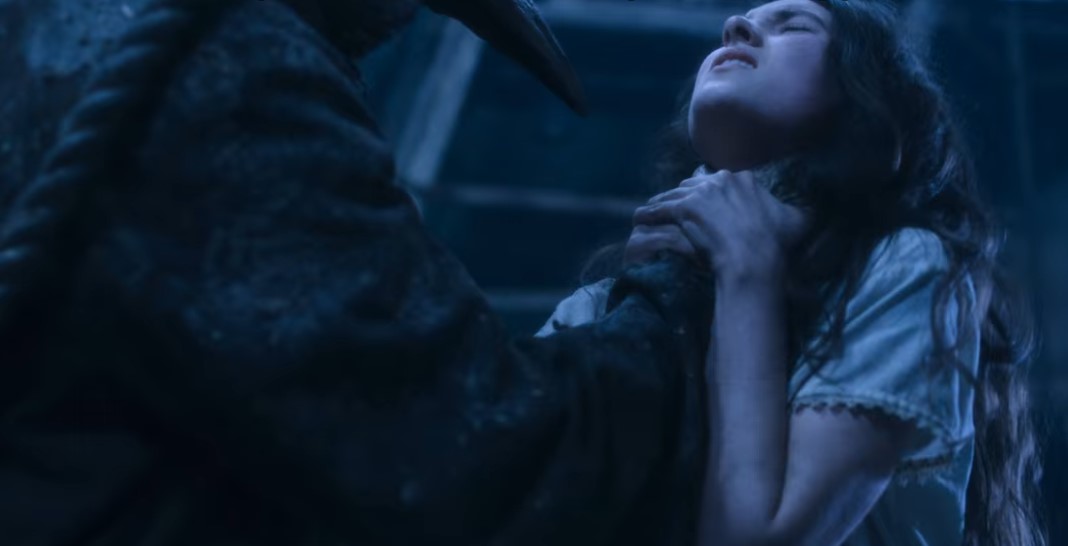 But as a radiant spirit in a world of hatred and deceit, Jessica is not to be put down so easily. In the end, Spike manages to get the team together, and they succeed in instilling energy within Jessica. Jessica channelizes the power of friendship and wakes up from the grave. As she gets clarity of vision and the plague doctors disappear, she comes to what seems like a site of tunnel construction.

As the phantom workers walk past her, she comes across a sign that reads “Aldgate Inner Circle Line.” The circle corresponds to the circle in her nightmares, and we believe that she is onto something. With a tremor, Jessica wakes up from sleep. The suggestion is that the power of friendship is what saves Jessica from her doom. The motif of friendship as a weapon against evil has previously been used in numerous books, from Stoic doctrines to the widely popular ‘Harry Potter‘ universe.

Why is Sherlock Following the Linen Man?

In the middle of the episode, Sherlock, after closing in on the Linen Man, lets the fiend escape as he trails behind. Towards the end of the episode, we see Sherlock following the Linen Man into the Aldgate tunnels where the rip has been opened. While Sherlock seems to be in a state of hypnosis, we know what the man of deduction and reasoning is capable of, at least from the original stories. While the present supernatural universe shifts the mythical Holmes to the margin to accommodate for the “Baker Street Irregulars” to take the center stage, Sherlock is still a crucial point of convergence in the story. 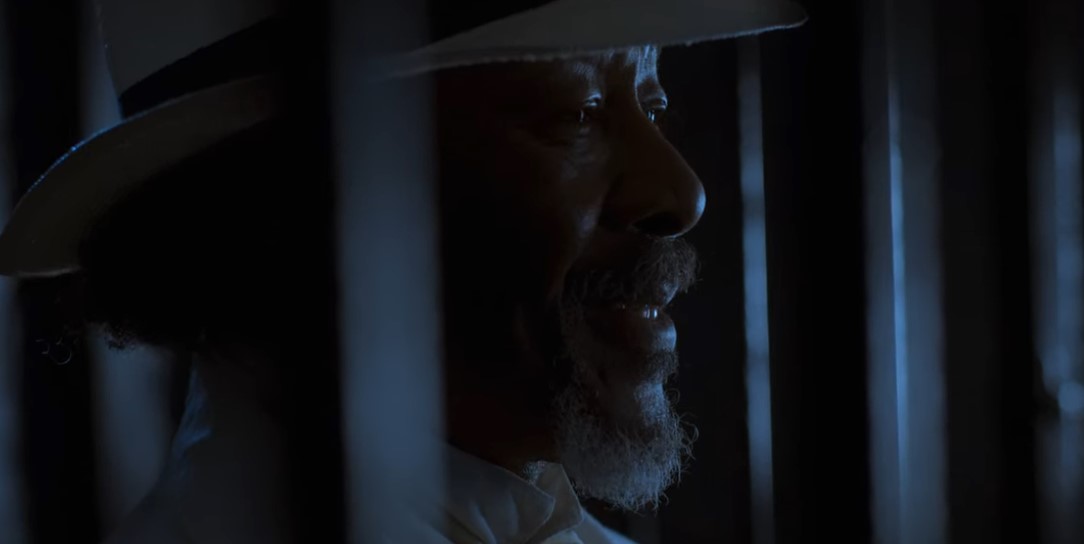 In a previous episode, we have seen Sherlock acting as if in a state of trance to catch a criminal, and while the drug abuse and misery have rendered Sherlock a figure of the past, he is still believed to have some essential eccentricity left in him. If that is true, we hope that Sherlock is conning the Linen Man into thinking that he is dazed and bewitched. However, we cannot be completely sure given the unearthly power possessed by the Linen Man. However, if Sherlock is really under the spell of the Linen Man, it can be assumed that the group of irregulars would find it difficult to combat the devil by themselves.