‘The Last of the Mohicans Shooting’ Location Guide 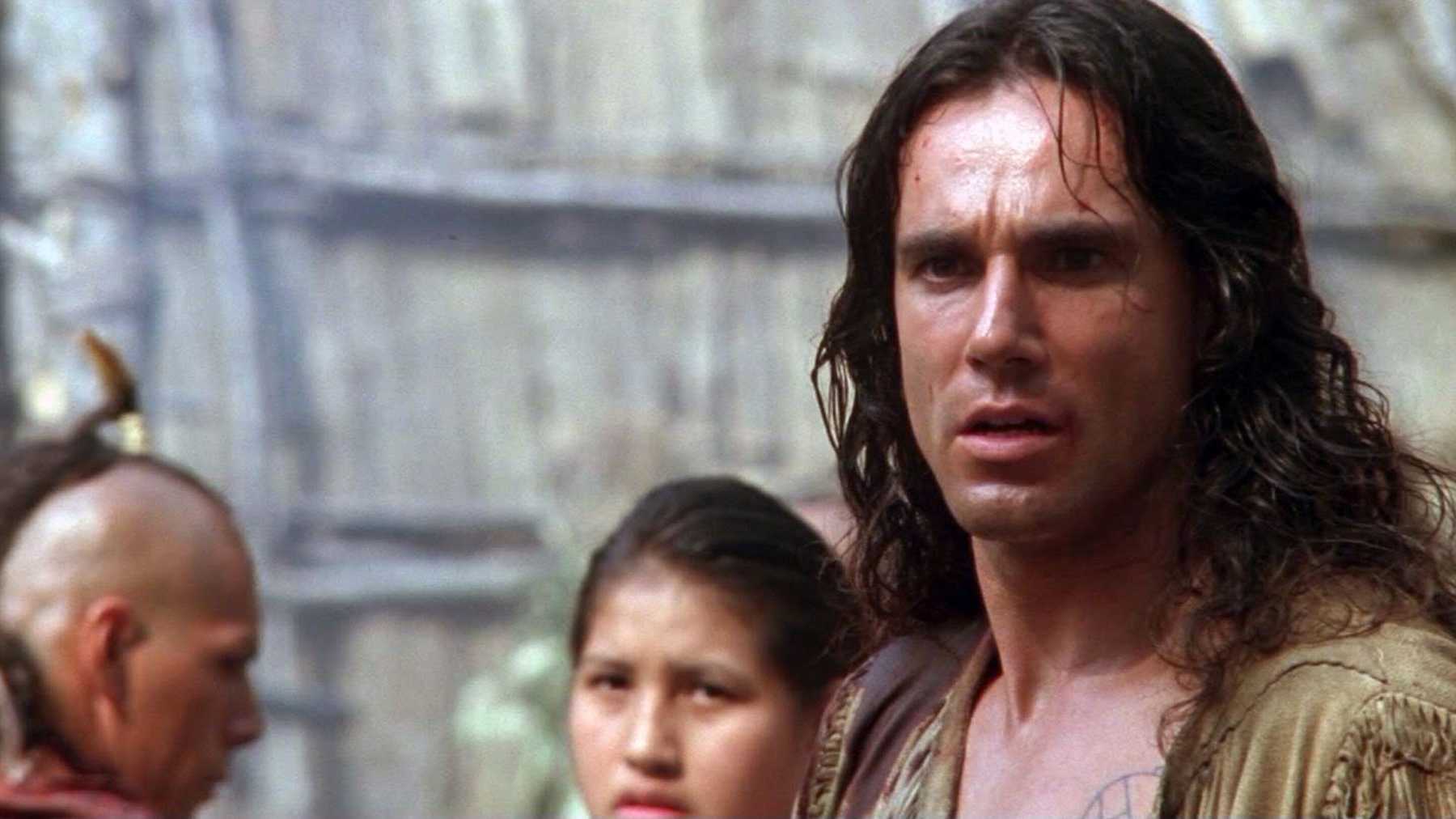 Illustrious English actor and thespian Daniel Day Lewis is one of the most acclaimed and celebrated actors of all time. If you doubt that, you need not look much further than his impressive trophy cabinet, which includes a record-setting three Academy Awards for Best Actor out of six total nominations.

Nevertheless, one Daniel Day-Lewis film that never quite reached the level of critical acclaim that we’re used to seeing from him is the 1992 historical drama film ‘The Last of the Mohicans’. However, this is not a slight on the movie, which was fairly beloved and ended up being a modest commercial success to boot, which has not always been the case with Lewis’ movies.

‘The Last of the Mohicans’ tells the story of Hawkeye/Nathaniel Poe, a white man adopted by the Mohican chief Chingachgook. The film is set in the year 1757, sometime during the French and Indian War in the Adirondack Mountains. Hawkeye and his tribe live in peace with British colonists, but find their serene existence disturbed when a traitor within the ranks kidnaps the daughters of a high-ranking British officer and thrusts them in the middle of the French and Indian War.

If you were wondering where was ‘The Last of the Mohicans’ was filmed, read on to find out everything we know.

The Last of the Mohicans Filming Location

The story line of ‘The Last of the Mohicans’ is set in the Adirondack Mountains in northeastern New York during the mid eighteenth century. At the time, the Adirondacks were nothing more than a vast, inhospitable wilderness, and even the Native Americans referred to the area as “the Dismal Wilderness” and “the Habitation of Winter”.

However, the film was not actually filmed in the Adirondack Mountains at all. In fact, ‘The Last of the Mohicans’ was almost entirely filmed on location in and around the city of Asheville in the Blue Ridge Mountains of North Carolina.

Check out this picture of actor Daniel Day Lewis in costume while filming for ‘The Last of the Mohicans’:

Polaroid of Daniel Day-Lewis taken during the filming of 'The Last of the Mohicans' (1992) Michael Mann pic.twitter.com/NtDvMNQ3MY

One of the principal filming locations for ‘The Last of the Mohicans’ is the historic house museum Biltmore Estate in Asheville, North Carolina. The structure was first built as a Chateauesque style mansion for George Washington Vanderbilt II in the late nineteenth century and today serves as a prominent tourist attraction.

The Biltmore Estate has been a moderately popular filming location for movies and TV series over the years including the likes of ‘Hannibal’, ‘Being There’, and ‘Patch Adams’.

Check out this picture of the iconic brick bridge shown in the movie as well:

#Biltmore's iconic brick bridge over the Bass Pond is one of the most beautiful spots on the estate. Its sweeping curve and high archway reflected in the water below made a stunning backdrop for a scene in the film "Last of the Mohicans." pic.twitter.com/HC4pLo0ArY

As the Mohican tribe makes its way towards the fort on foot in the film we can see plenty of waterfalls in the backdrop. The filming for this section of the movie was done on location in the DuPont State Forest in North Carolina. Some of the waterfalls shown in the movie include Hooker Falls, Bridal Veil Falls, Triple Falls, and High Falls.

Check out this picture of the location:

Currently #filming here! I'm told it's the same forest they used for Hunger Games & Last of the Mohicans pic.twitter.com/tTAisXKX0P

Fort William Henry depicted in the film was actually a real place located near lake George in northeastern New York back in the mid eighteenth century. However, for the film, the fort was recreated in a lavish set at the north point of Lake James at Lake James State Park in North Carolina. The lake was created roughly a century ago by Duke Energy Corporation as a hydro-electric power project and continues to function in such capacity even today.

The site for the filming of the British Headquarters shown to be in Albany, New York in the movie was the Manor Inn Apartments in Asheville, North Carolina. The venue was actually an inn way back in the day until it closed in 1990. Today, the location is the site of private apartment buildings.

Limited filming for certain scenes in ‘The Last of the Mohicans’ also took place in various other locations in North Carolina including Chimney Rock Park, Table Rock Mountains and Nolichucky River in Pisgah National Forest and Reems Creek in Weaverville.