The Legend of Zelda: Breath of the Wild 2: Everything We Know 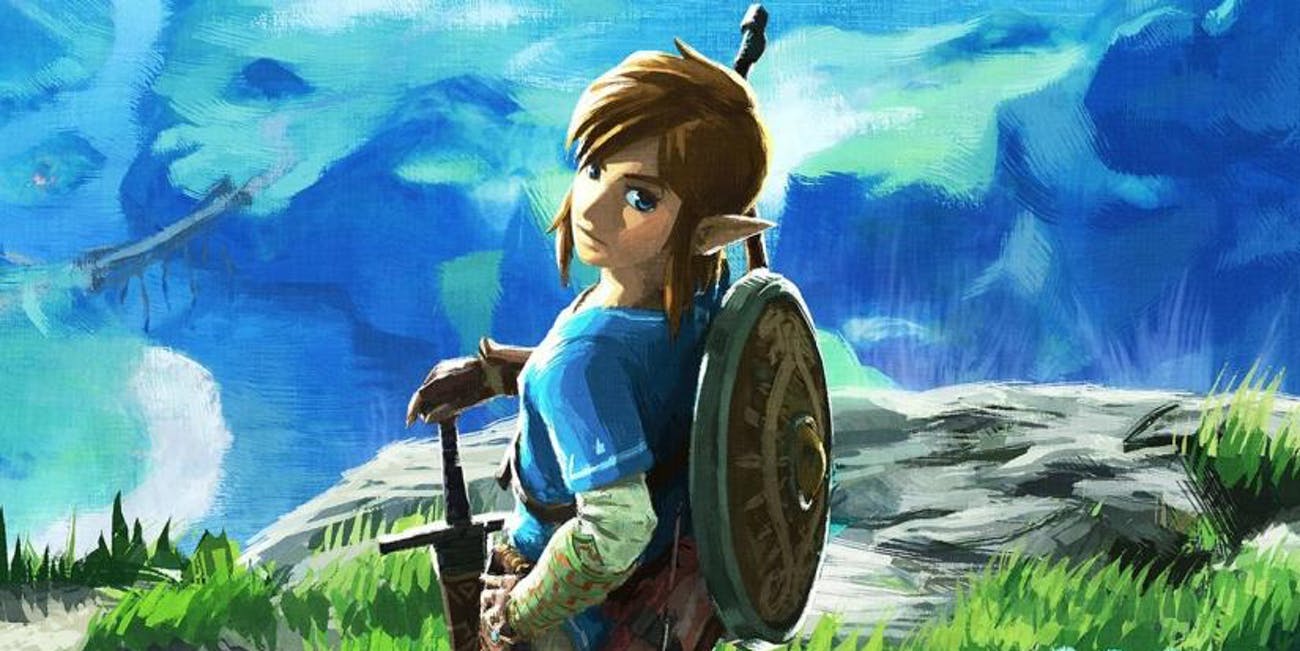 Wrung with a vast universe that has diverse landscapes and endless foliage, ‘Breath of the Wild’ not only promises the vogue of other Zelda games but as a player, it also allows you to define your own playing style, which defies the linear formulaic approach of almost all the other Zelda games.

Despite being extremely open-ended and suitable for a myriad of explorations with its approach, it still manages to encapsulate the essence of its originals. Even for the most satiated of players out there, ‘The Legend of Zelda: Breath of the Wild’ is a highly recommended action-adventure game. And for those of you who have already played it and are wondering if it will return with a sequel, we might have some good news for you.

The Legend of Zelda: Breath of the Wild 2 Plot: What Is It About?

Upon awakening from what seemed like a deep state of sleep, Link finds himself in the ruins of the fallen kingdom of Hyrule. When he encounters the spirit of an old man, who turns out to be a former king of Hyrule, Link discovers that the evil Calamity Ganon rose again and destroyed everything that the kingdom once stood for. And since no one was able to defeat the evil being, he was sealed within the walls of the Hyrule Castle. But now, over the years, Ganon has acquired a lot more strength and will soon be strong enough to break free from his imprisonment. Before he does that, Link must destroy him.

10,000 years prior to the events of the game, Guardians and Divine Beasts were created and used by another hero and princess to defeat the Calamity. Link decides to meet Sheikah elder Impa to know more about these machines and how he can use them to his own advantage. He discovers that the knowledge surrounding the control of the Beasts was buried in the sands of time and was only coincided again when the looming threat of Ganon had returned to the Kingdom. Back in the day, the Zora princess Mipha, the Goron warrior Daruk, the Gerudo chief Urbosa, and the Rito archer Revali were the four champions who were appointed as the controllers of the Divine Beasts.

Meanwhile, Zelda was not able to acquire her prophesized power, and because of this, she could not face Calamity when he returned to destroy the Kingdom. Wisely, Calamity took control of the Guardians and Divine Beasts, and with this, he was easily able to wage a war on Hyrule. Out of desperation, as a last resort, Zelda was left with no option but to seal Link in the Shrine of Ressurection to help him recover from his fatal wounds. Soon after this, she used her own sealing powers to enclose herself in the castle with Calamity.

Link must now not only seek Calamity and defeat him to avenge his lost kingdom, but he must also find out more about the fallen Champions who were previously responsible for controlling the Divine Beasts. Most of all, he must head to the castle and free Zelda who is still trapped in its confinement before Calamity becomes overpowered again and raises havoc on the entire kingdom.

According to reports, ‘The Legend of Zelda: Breath of the Wild 2’ will act as a direct sequel for the first one and will again, be set in the same timeline. This probably also means that this sequel will be set in the kingdom of Hyrule again, and this time around, Zelda and Link might have a “restoration of the Hyrule” quest.

The Legend of Zelda: Breath of the Wild 2 Gameplay

‘Breath of Wild’ involved a vast world where Link could explore a huge part of it by walking, climbing and even paragliding. These movements made navigation a treat, so we can expect the same mechanics again. The game also included several external barries that Link could either overcome using weapons or by choosing to walk on a different path. Apart from this, the first game also established a promising physics system where a character could cut down a tree and later use it a raft or even spread a wildfire through wild grass.

Unlike all the other Zelda games, ‘Breath of the Wild’ does not force you to follow a linear path that later leads you to grand battle. Instead, it allows you to battle Calamity as soon as you leave the starting area. It is still advisable to solve other quests first to acquire strong weapons and also to unfold the mystery behind the Divine Beats.

‘Breath of the Wild 2’ will probably have a similar setup where quests lack a chronological order and players get the freedom to explore the game in any order they want. The controls of the first game were, in one way or the other, a reminiscent of the 3D Zelda games. These will certainly remain the same in the upcoming sequel and even the manual jump feature will be retained.

The Legend of Zelda: Breath of the Wild 2 Developers: Who Are The People Behind It?

‘The Legend of Zelda: Breath of the Wild 2’ will be developed and published by Nintendo.

The Legend of Zelda: Breath of the Wild 2 Release Date: When And Where Can I Play It?

No confirmed dates have been announced by the creators of the game yet, but according to rumors, ‘The Legend of Zelda: Breath of the Wild 2’ is due for a release sometime in November 2020 or later, and just like its predecessor, it will be released for Nintendo Switch, Wii U.

The Legend of Zelda: Breath of the Wild 2 Trailer

While we wait for ‘The Legend of Zelda: Breath of the Wild 2’ to arrive, here’s the trailer of the first version.