The Letter for the King Map, Explained 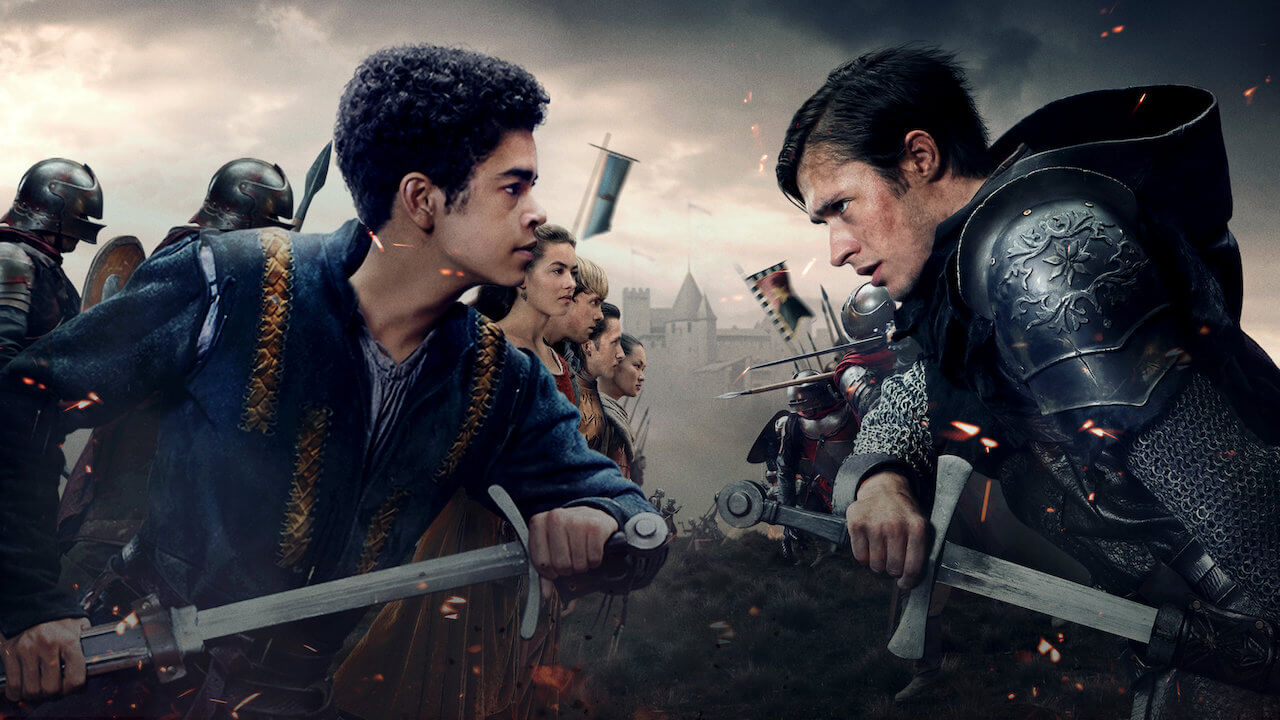 If you want a reprieve from your world, then fantasy has a lot of options for you. Of all the places that you can go, the world of Netflix’s fantasy drama, ‘The Letter for the King’, should also be on your list. The coming-of-age tale of a young knight, it is set in a world that author Tonke Dragt had conjured out of her imagination. Like any good fantasy series, this one too comes with an elaborate map to the kingdom. The first season introduces us to various kingdoms and their political status. It keeps its focus limited to three main kingdoms and the territories beyond them remain a mystery to the audience. Here is a look at the brave new world that the Netflix show invites us to.

Out of the three main kingdoms that find mention in ‘The Letter for the King’, one is Dagonaut. In the North and on the East of the fantasy world created by Dragt, this is the kingdom that comes under the dominion of Queen Alianor. It is surrounded on the west by The Great Mountains which separate it from Unauwen. In the South lies the fallen kingdom of Eviellan, separated by the Grey River. The lands to its East, where it is bordered by the Blue River remain unexplored. They are simply referred to as Eastlands. In the North, it is surrounded by the Northern Peaks.

It is in the Kingdom of Dagonaut that most of the action takes place. While the Queen resides in the main city, the knights have their own lands and castles. Castle Tiuri and Castle Fantuman lie on the eastern border of the kingdom. Castle Ristridin lies in the South, close to the border to Eviellan. Mistrinaut, which is where Lavinia hails from, lies to the west of the City of Dagonaut, close to The Great Mountains. A small distance from it, through the Robbers’ Wood, lies the monastery. As opposed to its name, it doesn’t really lie “at the end of the world”, however, it does lie at the western end of the Kingdom of Dagonaut. From here, The Great Mountains take over and the terrain becomes trying and uninhabitable.

In the North and to the West lies the great Kingdom of Unauwen. This is the place where the power and politics lies. It is under the reign of King Favian. His elder son, Prince Iridian, is the heir to the throne, while Prince Viridian is down south, bringing the war that has raged for thousands of years to an end. The king resides in the City of Unauwen, and much like Dagonaut, the knights have their own castles and territories here too. To its north lie the Forests of the High North, and to its south, the Southerly Mountains that separate it from Eviellan, a kingdom that it has conquered. To the east, it is separated from Dagonaut by The Great Mountains, and to its west lies the majestic sea, The Sea Where the Sun Sets.

Because Tiuri’s mission is to get the letter to the king as soon as possible, we don’t get to see much of Unauwen. There is a mention of the city of Dangria, the place where Lavinia’s mother comes from. It lies on the foothills of The Great Mountains, to the north.

To the South lies the mysterious kingdom of Eviellan. Despite it being a well-known place, very little is known about this kingdom, much of the knowledge coming from the myths and tales that have propagated over the years. It would have been a flourishing kingdom at a time, but for hundreds of years, the land of Eviellan has only seen war. The northern kingdoms of Dagonaut and Unauwen collaborated to bring it down, which is what turned it into a wilderness that it hasn’t recovered from. The people of Eviellan were either bought and sold into slavery, or if they found someone who was ready to treat them right, like Tiuri and his mother were, they moved on to a better position.

One of the things that Eviellan is known for is its Shamans. These people are supposed to inhabit powers, and generally live as tribes with a chieftain whose order they followed. When Viridian descended upon the Kingdom, he not only killed the shamans but also absorbed their powers. Every shaman possesses a different power, and he plans to seek everyone and have it all. His squire Jabroot is also from Eviellan.